Grab the opportunity to visit one of the most historic cities in the United States. Historically, Boston was the scene of several important events of the American revolution.

Your first stop will be a guided walk through Harvard University, the oldest institution of higher learning in the country. You'll also get a view of MIT and cross the Charles River on your way to the house of Boston Red Sox as well as the oldest baseball park in the Major League Baseball: Fenway Park.

The tour consists of several other stops such as the Boston Common and Freedom trail all while learning the history of many places such as the Massachusetts State House on Beacon Street, Granary Burying ground, King’s Chapel. Old State House, Boston Massacre Site and the Old North Church.

What to remember
Read more
When
Read more
Provider
Amigo Tours USA
Booking fee
Good news! No extra fees are applied to this booking.
Cancellation policy
Receive a 100% refund if you cancel up to 1 day before the activity begins. Mobile voucher accepted
from:
£ 113
Sorry, it's sold out
Unfortunately all tickets have been sold out for this event If you want to explore a select few attractions with the flexibility to choose from a wide range, th... 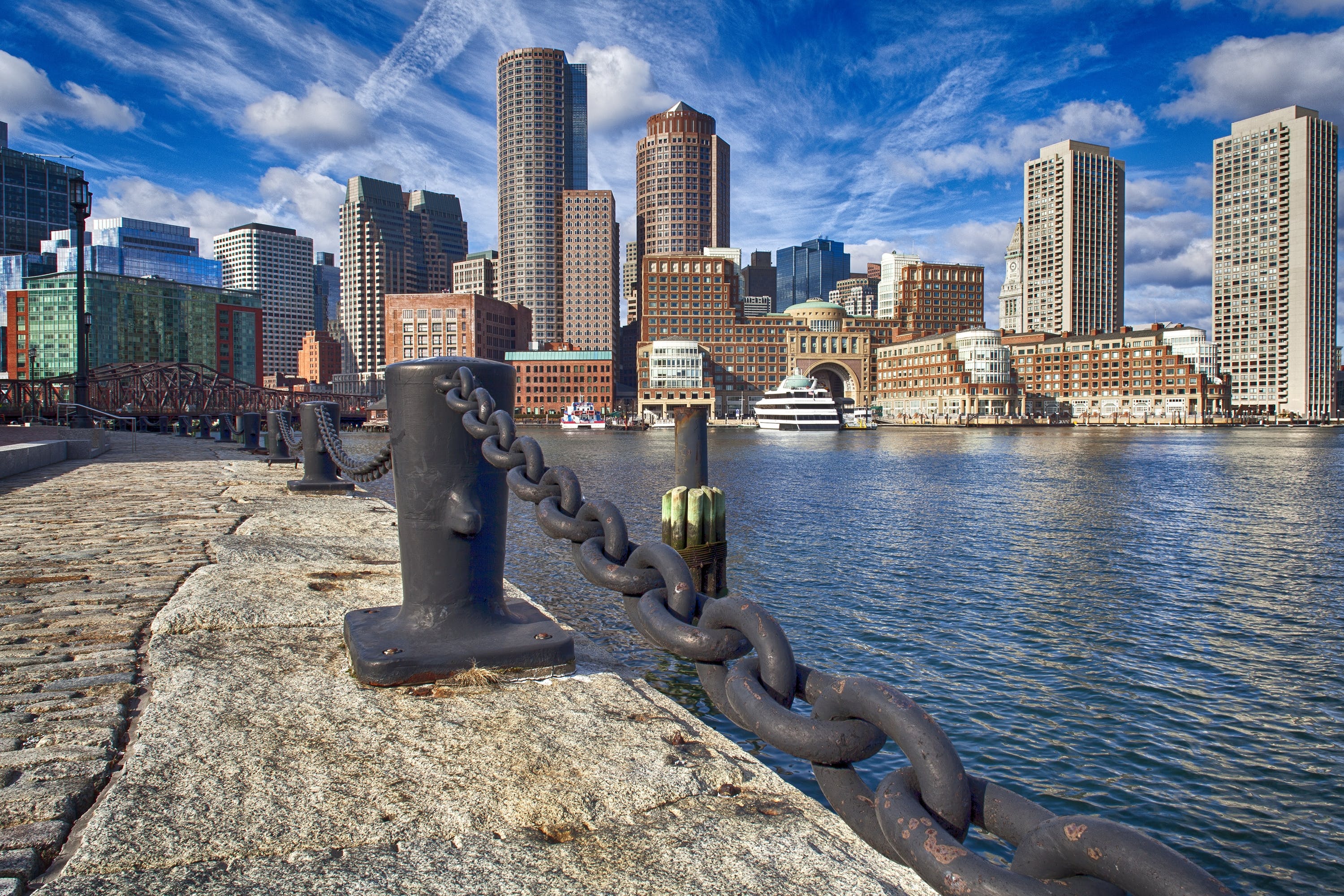 Relive the events of December 1773, when a group of angry colonists protested the unfair taxation la...

On this Independence Pub Crawl, you'll learn about Boston from an expert guide while crawling betwee... 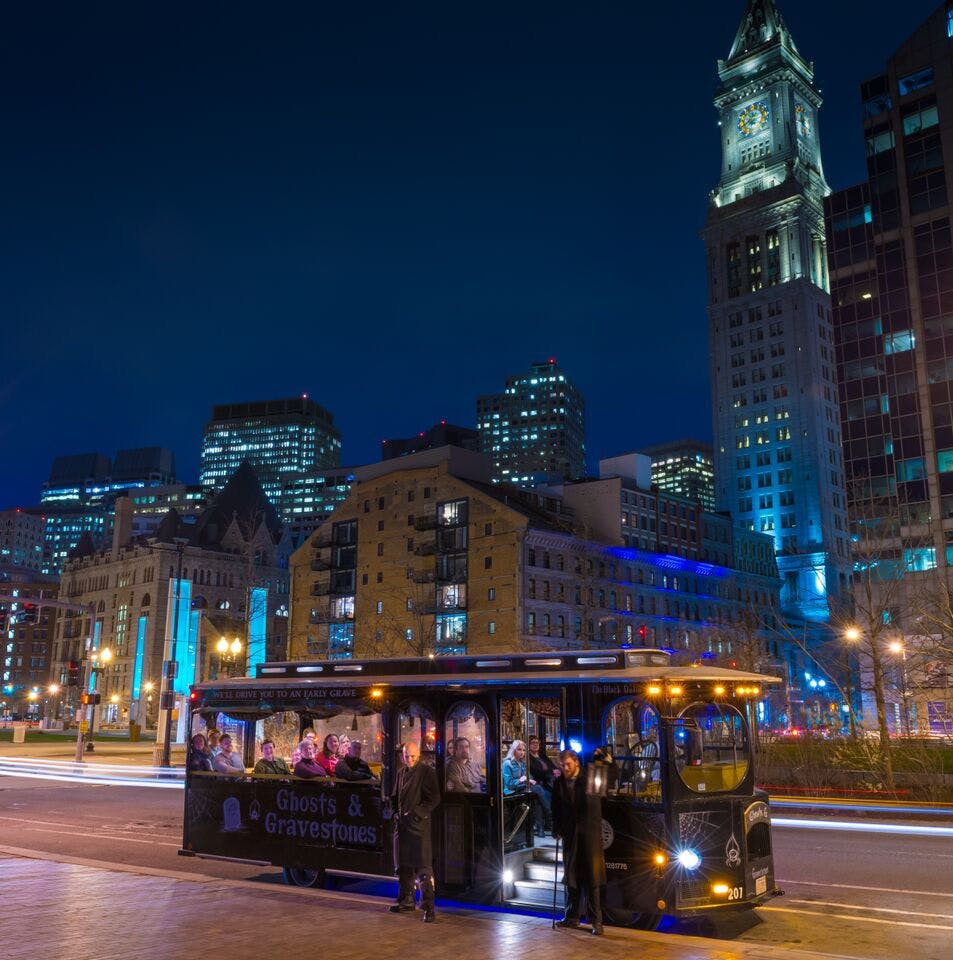 On this Ghosts and Gravestones guided tour, you'll explore some of Boston's spookiest sights and lea... 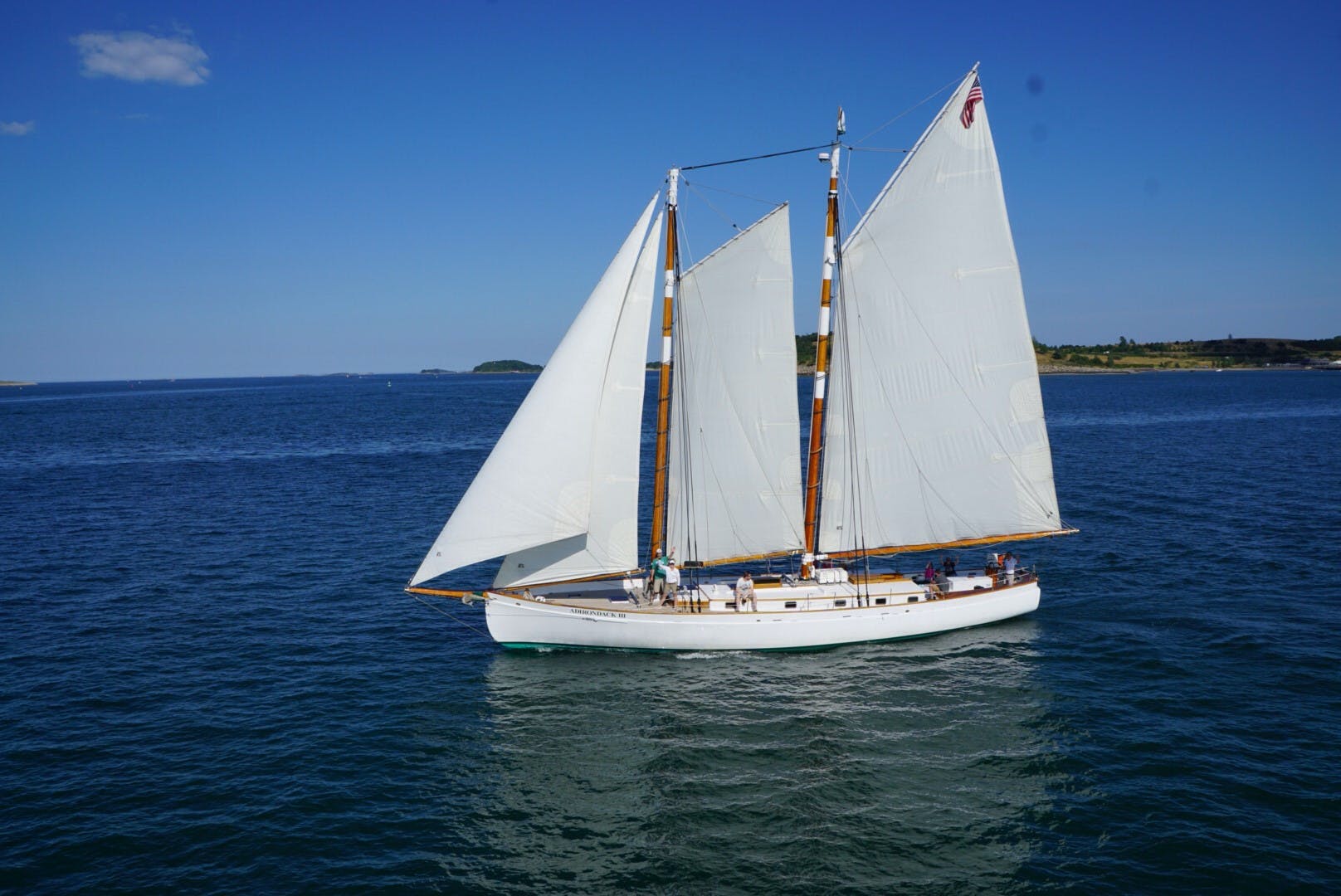 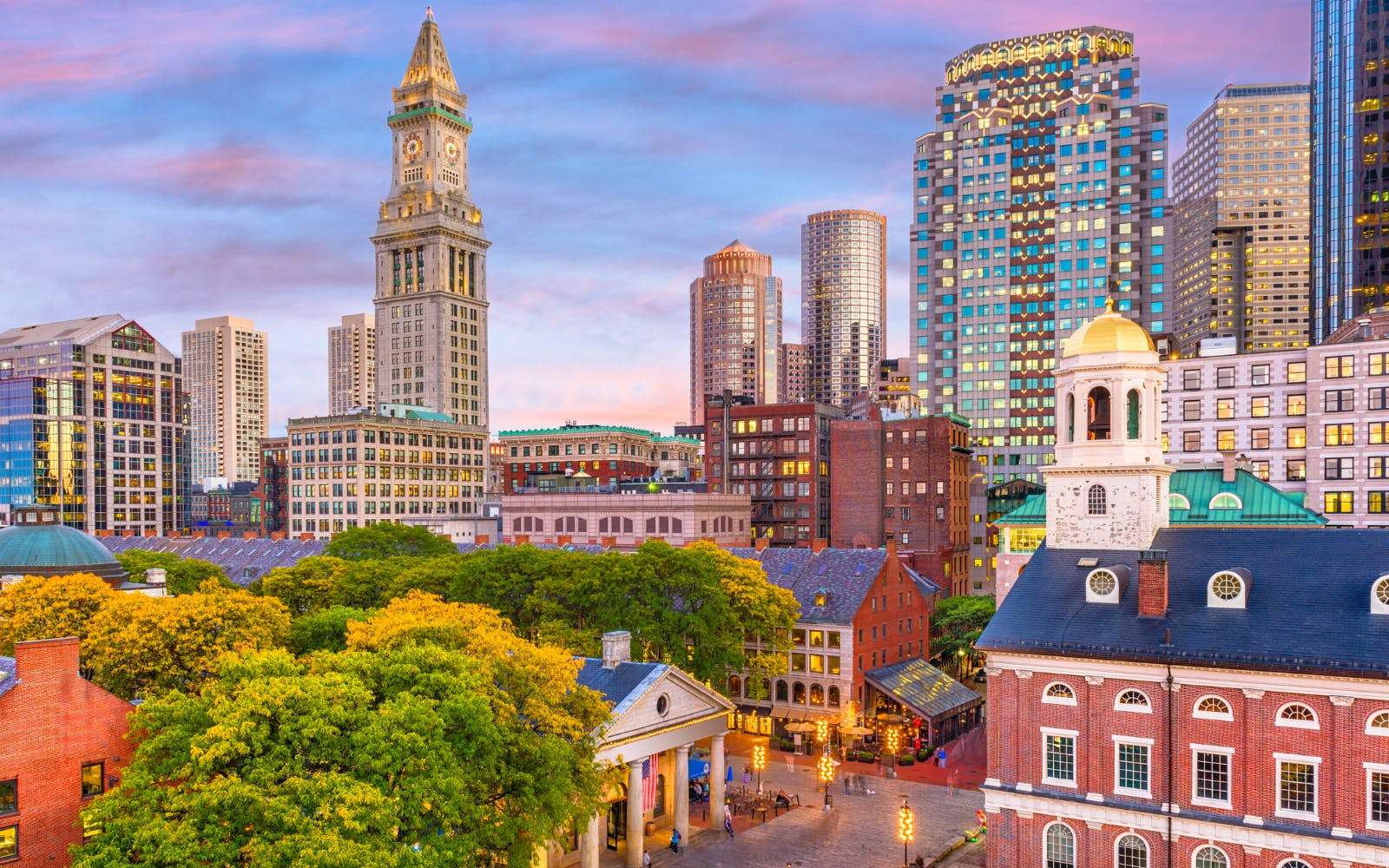 On this tour, you'll be picked up directly from your hotel in downtown Boston and make your way to t...