Meet your guide and hop aboard your air-conditioned vehicle for the 1-hour drive to El Jadida.

Once arrived, follow your guide on a tour of El Jadida’s ancient walled city — known as the medina.

El Jadida is one of Morocco’s underrated destinations! You can see a different side of the country, far away from the large tourist crowds of places. Discover a city built on the Atlantic coast by the Portuguese in the 16th century. Known for its remarkable "Portuguese city" which is a UNESCO heritage site, El Jadid is a famous town for its fortified ramparts and impressive sea defenses.

As you explore the medina, admire wrought-iron balconies and houses constructed in the traditional Portuguese style. Stroll through sleepy back streets to ancient squares where mosques and churches stand side by side and gaze out over the traditional fishing boats bobbing on the waves in the harbor.

After having lunch at your own expense at one of the seafood cafes in El Jadida, hop back into your vehicle for the scenic 20-minute journey to the charming Portuguese fortified village of Azemmour. The town is refreshingly calm and will give you a good idea about the tranquil Moroccan way of life in a small town.

In Azemmour, enjoy a walking tour through the pretty, white-washed Old Town and soak up the atmosphere in this ancient corner of Morocco. Admire the city walls — decorated by many talented artists who call Azemmour home — and visit the 16th-century synagogue, a symbol of the age-old coexistence between Arabs, Jews, and Morocco’s native Berbers.

What to remember
Read more
When
Read more
Provider
Ando Travel
Booking fee
Good news! No extra fees are applied to this booking.
Cancellation policy
Receive a 100% refund if you cancel up to 18 hours before the activity begins. 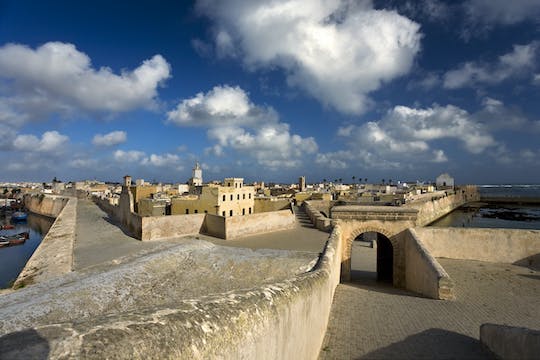 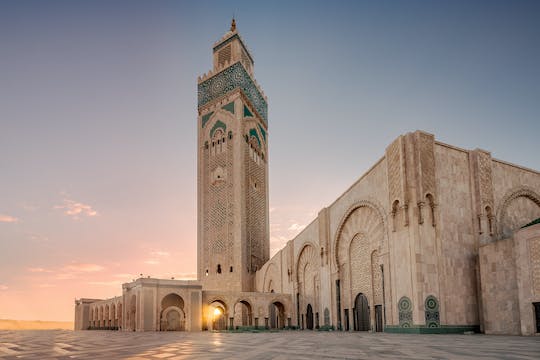 Enjoy a trip to discover Casablanca and visit the grand Hassan II Mosque, the chic residential quarter of Anfa and the colorful Habous quarter

Book this 4-hour walking tour in Casablanca with Musement. Discover the city named "White House" and explore the main highlights such as the Notre Dame de Lourdes Church and the Hassan II Mosque. 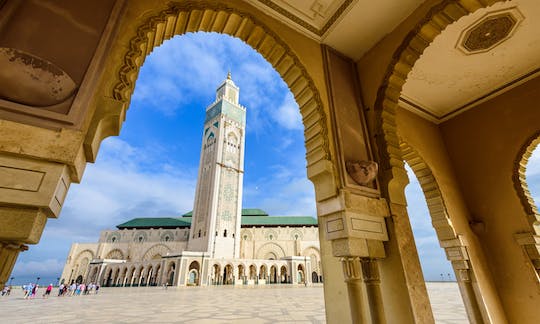 Buy your Sightseeing tour of Casablanca with Musement and discover the economic capital of Morocco. 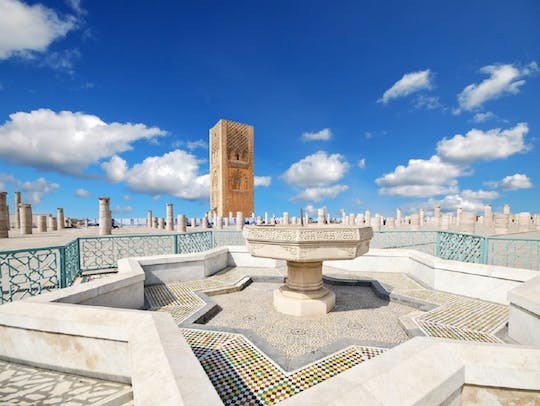 Welcome to Rabat! The imperial capital city of Morocco. On this tour, you'll meet your local expert guide where you'll be shown the major highlights. 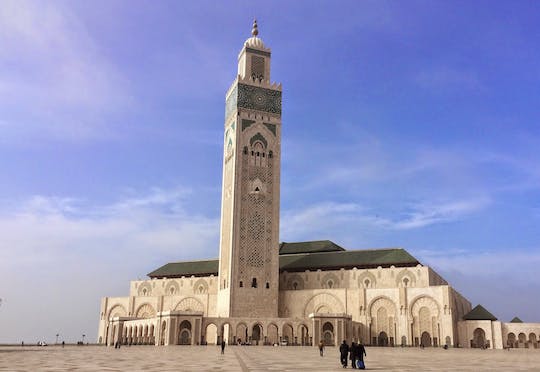 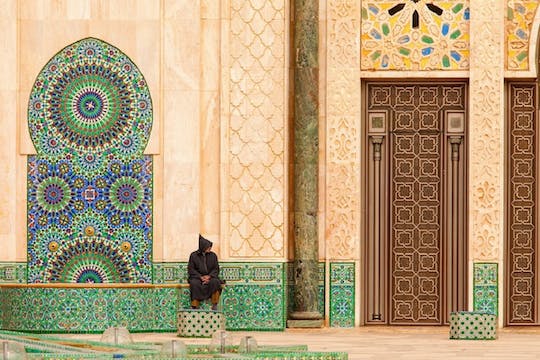 Have an awesome tour of Casablanca's cultural and educational side. 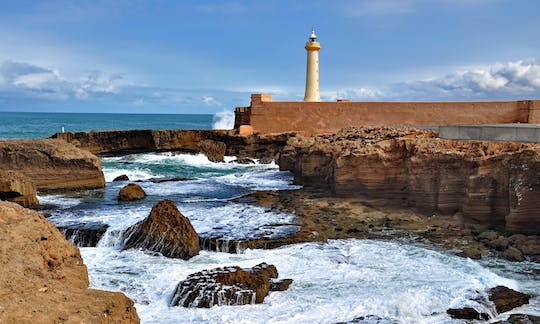 Buy your Sightseeing Rabat from Casablanca for 1 day with Musement and discover Morocco's coastal capital and its beautiful architecture. 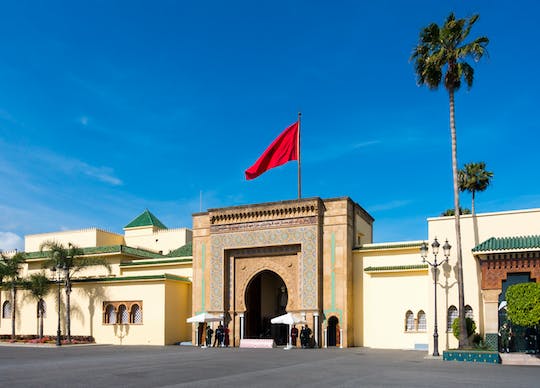 Travel from Casablanca on a full-day trip to Rabat, the capital of Morocco visiting the Royal Palace, Kasbah, and shopping at Souika Street. Highlights of Marrakech From Casablanca

Kick-start your full-day tour of Marrakech From Casablanca and experience the "Red city's" major highlights! 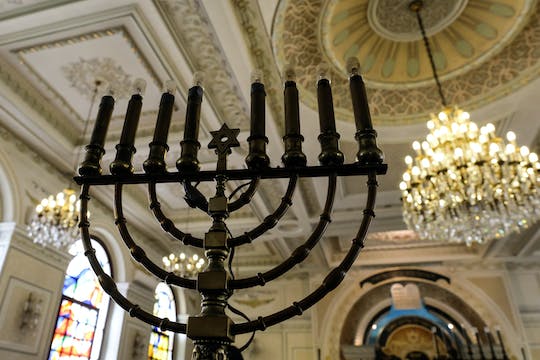 On this Casablanca Jewish Heritage Tour you will start your morning off visiting Casablanca's Jewish Sacred sites and then continue seeingthe highlights of old Casablanca.