Entrance fees included
Do this because
What to expect

Learn about the birth and growth of the RFDS in the Northern Territory and the Bombing of Darwin Harbour through VR technology and see over 19 aircraft and memorabilia on display. The RFDS Darwin Tourist Facility and the Darwin Aviation Museum have come together to create a combo ticket giving you access to 2 of Australia's premier aviation attractions. See history come to life through VR technology, learn about the Bombing of Darwin Harbour and see over 19 aircraft on display.

The Royal Flying Doctor Service: Experiences a decommissioned RFDS Pilatus PC 12 aircraft completely aero medically equipped and learn about the activities of the RFDS's pilots, engineers, doctors, and nurses, and the experiences of the patients that are carried and cared for each day. The Bombing of Darwin Harbour: The second iconic story featured is the Bombing of Darwin on 19th February 1942. The bombing of the harbor brought destruction to the city of Darwin, and many of the stories have been brought to life through our innovative technology. This new and exciting world-class facility feature's never seen before cutting-edge technology - a hologram cinema experience telling the story of Etheridge Grant, virtual reality, and a projection window of the Japanese air attack on the harbor.

The Darwin Aviation Museum: On display includes 19 Civil and Military Aircraft: Aircraft include a B-25 Mitchell Bomber (one of the few surviving in the world), a replica Spitfire, Mirage, Avon Sabre, a Royal Australian Navy Wessex helicopter that assisted in the clean-up of Darwin after Cyclone Tracy, F-111C, the legendary B52 Bomber and many more. 21 Engines and relicts of crashed aircraft - on display are Prat and Whitney, Rolls-Royce Avon/Derwent, Allison 1710 Engines and many more. Darwin’s aviation history and wartime experience - An impressive presentation of the bombing of Darwin and the only known color footage of the first air-raid in Darwin are continuously displayed. 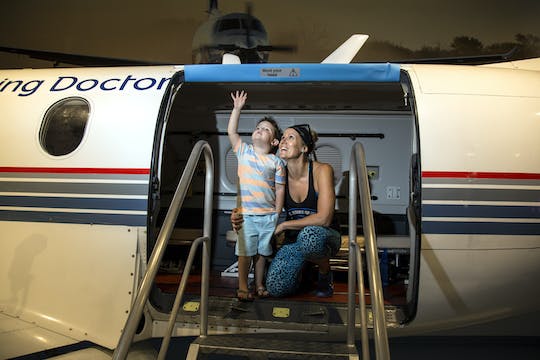 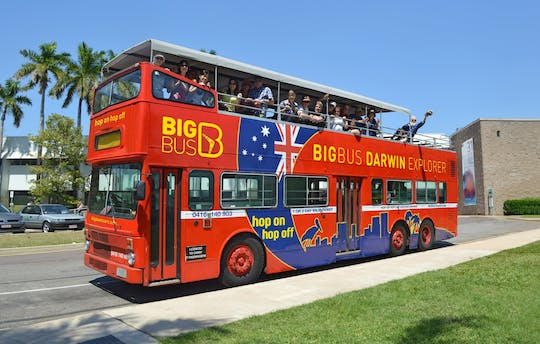 Discover Darwin with this hop-on hop-off tour! You'll get to explore the city's most famous landmark at your own pace with an informative live English commentary Taste more than 12 different gourmet dishes for dinner at 3 top restaurants in Darwin and see fabulous street art come to life with an augmented reality app. 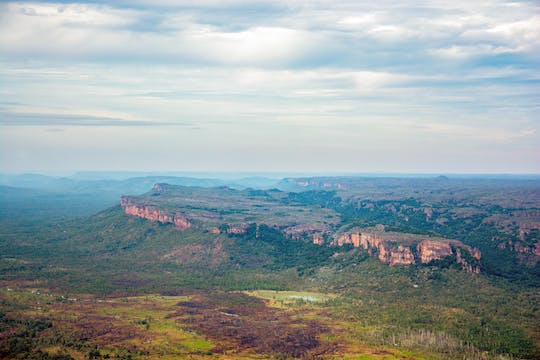 The 30-minute scenic flight from Cooinda is a must-do air tour as you will be treated to some of Kakadu's most beautiful views. 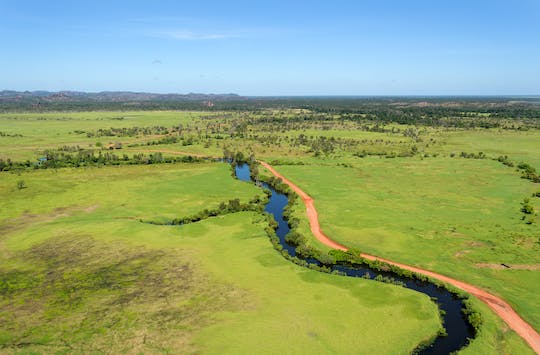 Come along on this 1-hour scenic flight from Cooinda over Kakadu and witness incredible views from above! 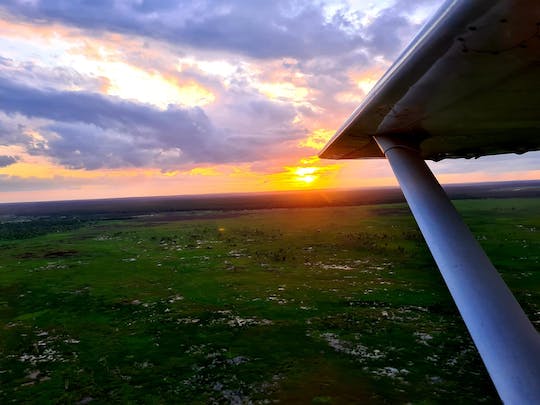 Fly over the Kakadu National Park and watch the sunset from the sky! See incredible sights and take in this magical experience. 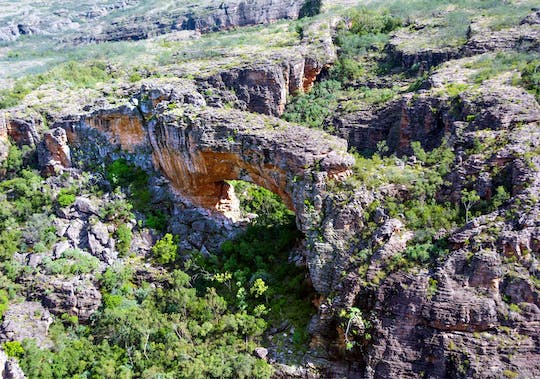 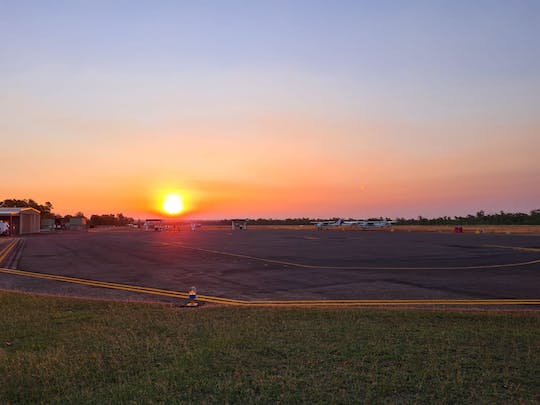 Come along on a stunning 1-hour scenic flight of Kakadu National Park from Jabiru and see the sky light up at sunset. 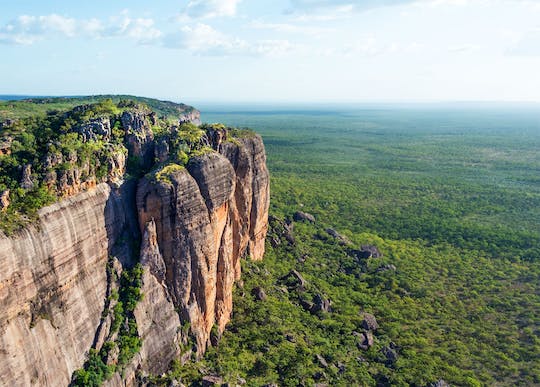 Sit back and take in the majesty of Australia's largest National Park, Kakadu, on this 1-hour scenic flight from Jabiru. 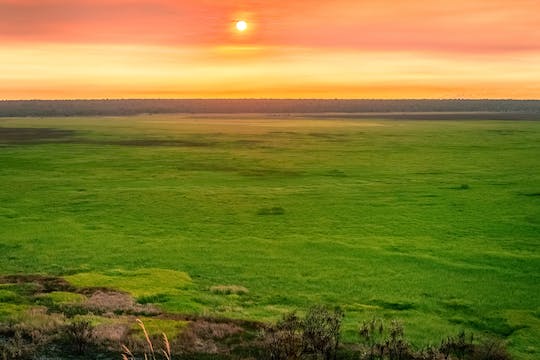 Get ready for this worthwhile cultural experience of Kakadu with a scenic flight, cruise along the East Alligator River packed lunch and visit the Ubirr Rock Art site. Katherine in a day tour

Enjoy the best day tour of Katherine see extraordinary sights of the area. Relax on a boat trip through Katherine Gorge and admire some local artwork.