Granada: hop-on hop-off train and a guided tour of the Alhambra

Discover Granada inexplicable charm with this Hop-on Hop-off Tourist Train Tour. Included on this half-day excursion is a complete guided tour of the Alhambra's monumental complex.

During this insightful guided tour, you will discover the magic fortress of Alhambra. You will also have the opportunity to visit the Royal City, which is the best-conserved royal city from the Islamic period in the world. Discover the beauty of the Generalife, which is a royal palace that was used by the sultans for resting, as a country house and a hunting lodge. You will also explore the magnificent surroundings that include the Alhambra forest and Charles V fountain.

After the guided tour of the Alhambra, you will have the rest of the day to discover Granada on your own path with a Hop-on Hop-off Tourist Train, specially designed to go through the narrow streets of Granada. It features a panoramic roof, open deck in summer, with an audio guide in 12 languages and 2 special kids channels in Spanish and English. There are two available routes: the Alhambra Route runs during the day and the City Centre Route that runs in the evening and takes you to visit Granada’s great nightlife!

Granada: hop-on hop-off train and a guided tour of the Alhambra

Printed ticket only
from:
£28.00
Sorry, it's sold out
Unfortunately all tickets have been sold out for this event

Get all the best information about the Historic Granada and Hop-on Hop-off Tour. Book your tickets, skipping the line, at official rates. Get informed, plan and book your tours in Granada, Spain. 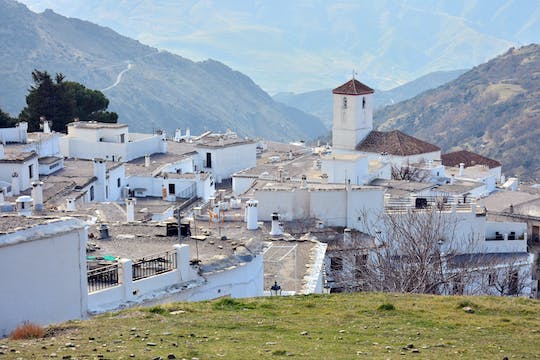 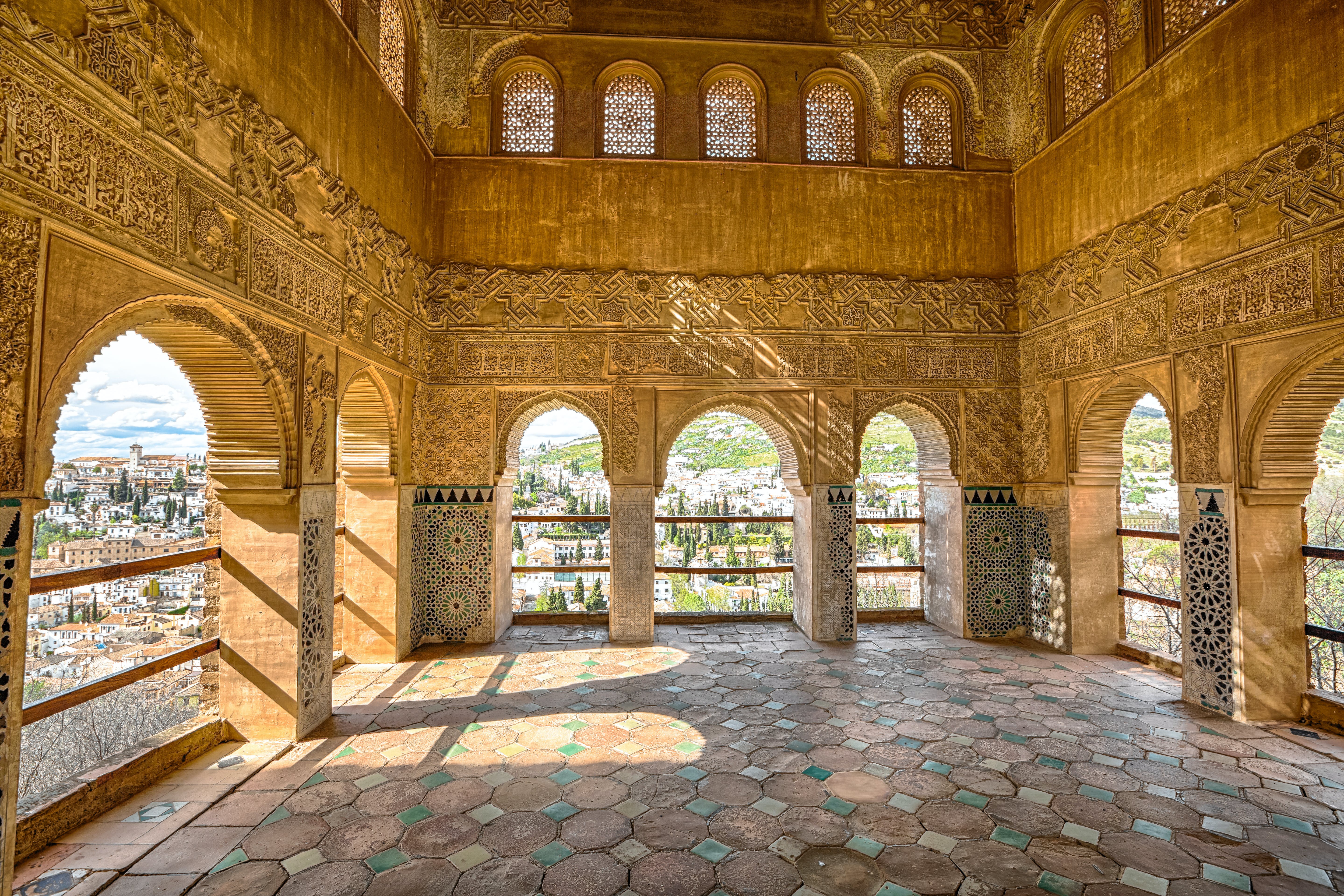