If you are on holiday in Granada and wish to visit another Andalusian city, take this day trip and explore Seville, one of the most famous and emblematic cities in the world.

At the beginning of this tour, you will be picked up at Plaza Mariana Pineda (Granada) and then head to the beloved city of Seville. Here you will discover the most emblematic monuments of this historical and artistic city, the modern-day capital of Andalusia which once also served as the capital of the Almohad empire of Al-Andalus. At the heart of the city, you will find Seville's cathedral, one of the largest Gothic cathedrals in the world that will charm you during your guided visit.

Located on the lower course of the Guadalquivir River, this historic city which now serves as the capital of Andalusia, is the largest province in Andalusia, with riverside towns and cities that serve as samples of history. Accompanied by your guide, admire Seville's Old Town, great historical monuments and the city's most charming streets and squares.

Meeting point:
The tour operator will pick you up next to the newsstand.
What to remember
Read more
When
Read more
Provider
Anera Travel S.L.
Booking fee
Good news! No extra fees are applied to this booking.
Cancellation policy
Receive a 100% refund if you cancel up to 24 hours before the experience begins. 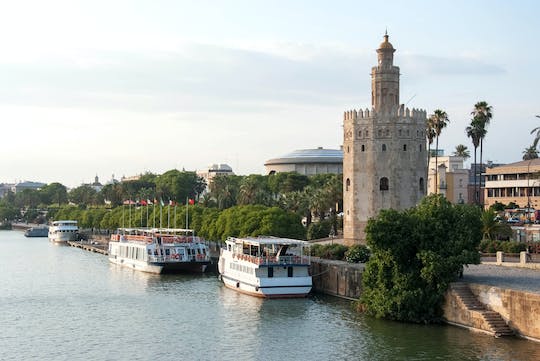 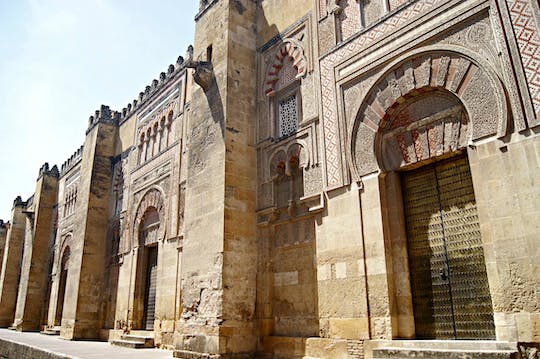 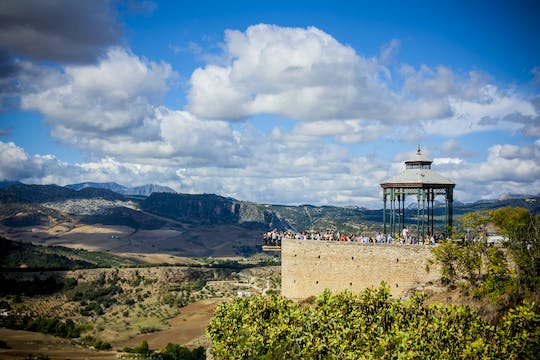 Cross the bridge that divides Ronda in two, and be amazed by the stunning view of the Tajo Gorge. Join this tour from Granada and visit one of the most beautiful cities in Andalusia! 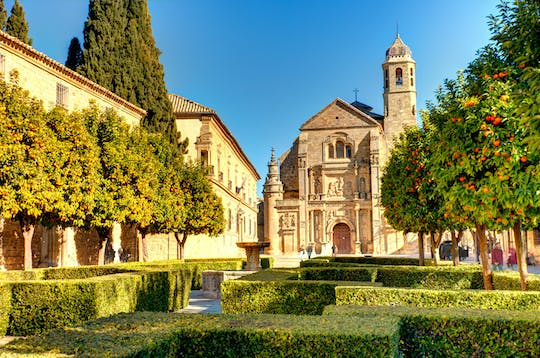 Úbeda and Baeza tour from Granada

Travel to Úbeda and Baeza from Granada and discover this two hidden gems, both declared World Heritage sites 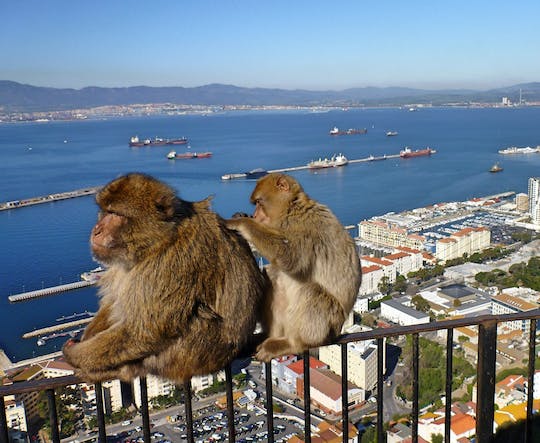 Day trip to Gibraltar from Granada

Discover the incredible city of Gibraltar and see the place where the Atlantic Ocean and the Mediterrenean meet. 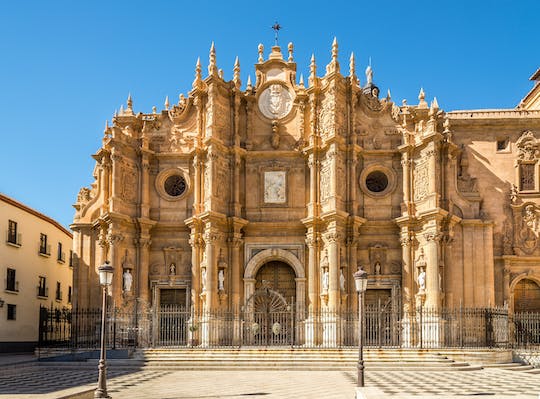 Visit Guadix, walk through its narrow streets and travel through different cultures and civilizations. Explore Gorafe's Park, an archeological site and its dolmens. 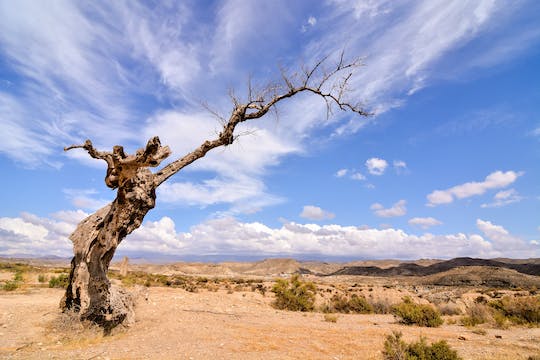 Travel to the Desert of Tabernas and see the sets of some iconic western films of the past. Book now your ticket for this trip departing from Granada 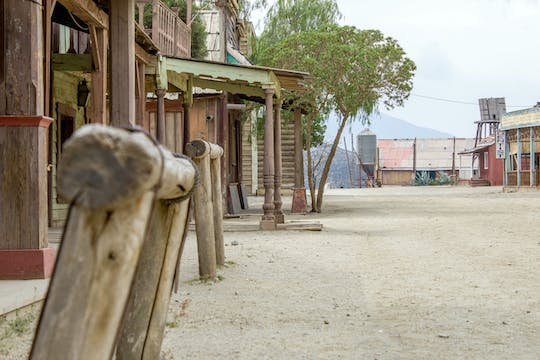 Book now your trip from Granada to the Fort Bravo theme park and discover the world of the cowboys. See the shows and sets of famous western films. 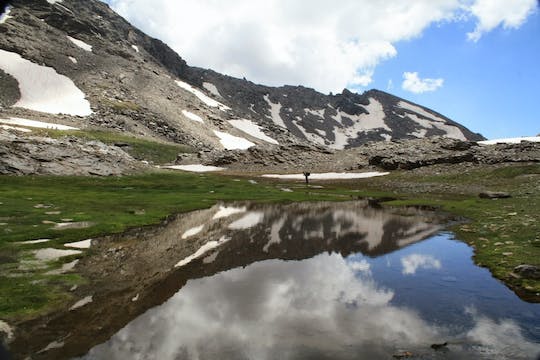 Join this full-day tour to Sierra Nevada, a stunning national park with a unique ecosystem. Enjoy a hiking excursion with a mountain guide that will teach you all about this amazing place! 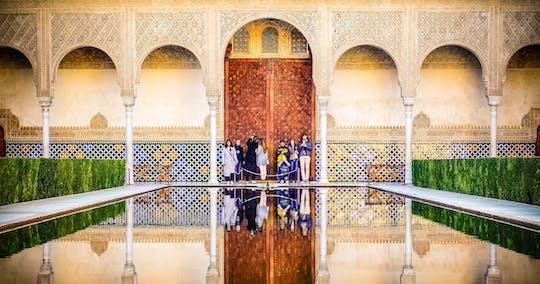 Book now your guided visit to the Alhambra and visit the main enclosures with an official guide. Enter the Alzacaba, Nasrid Gardens and the Generalife.

Duration from 2 hours 30 minutes to 3 hours
Available in: