Things to do in London: activities and tours 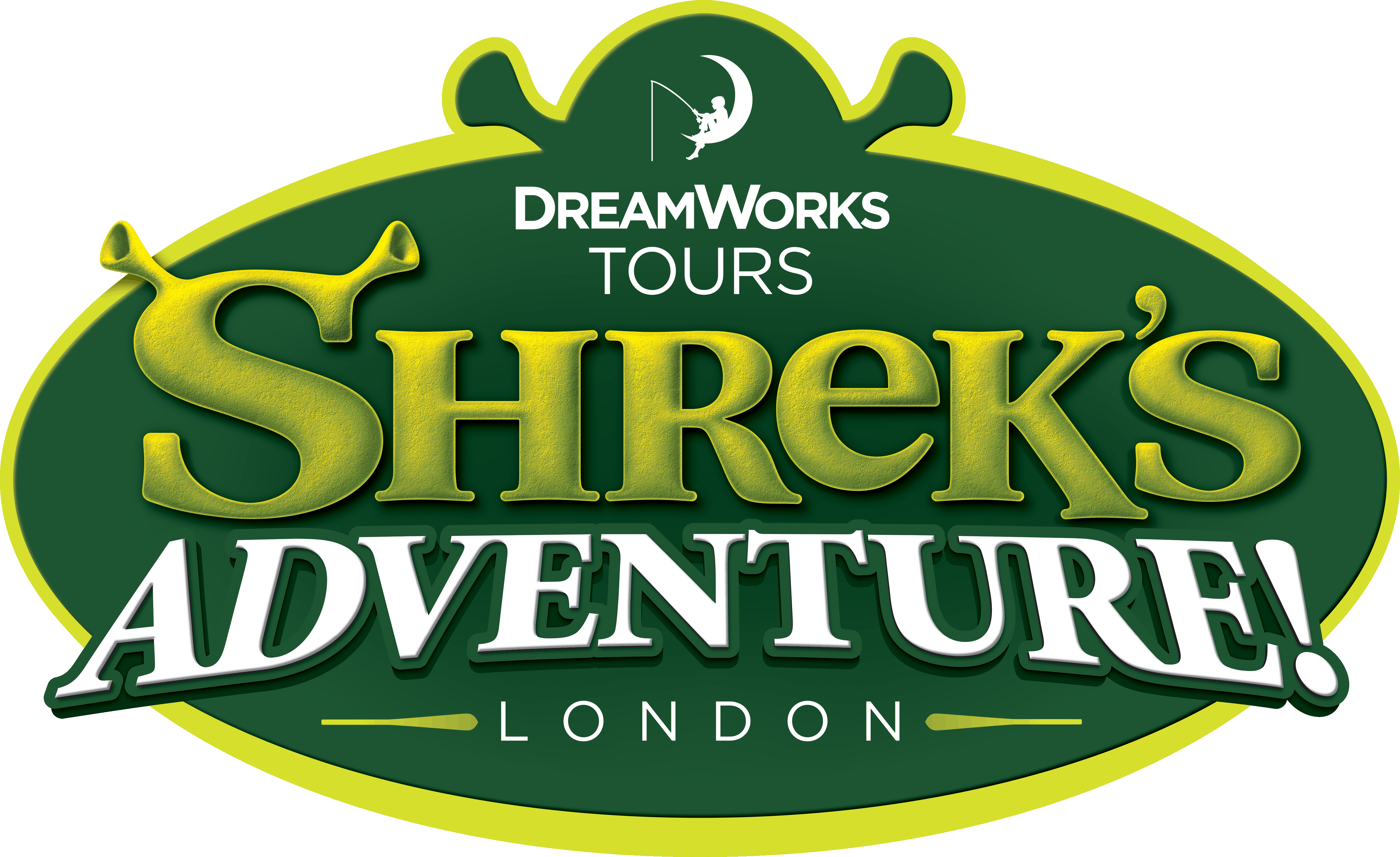 Sorry, we couldn't find any matches 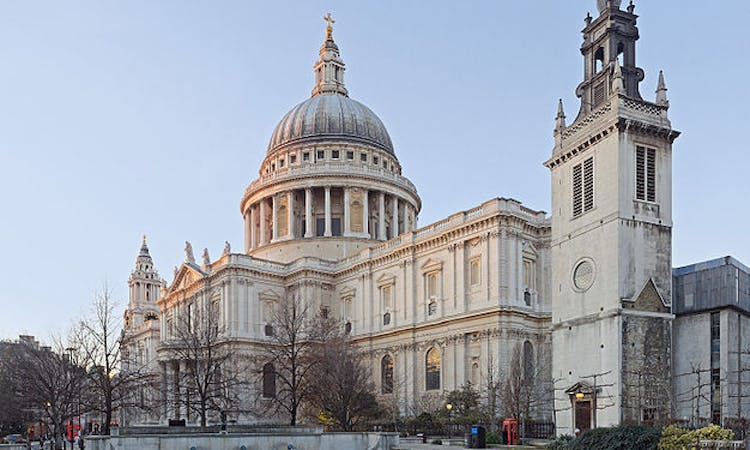 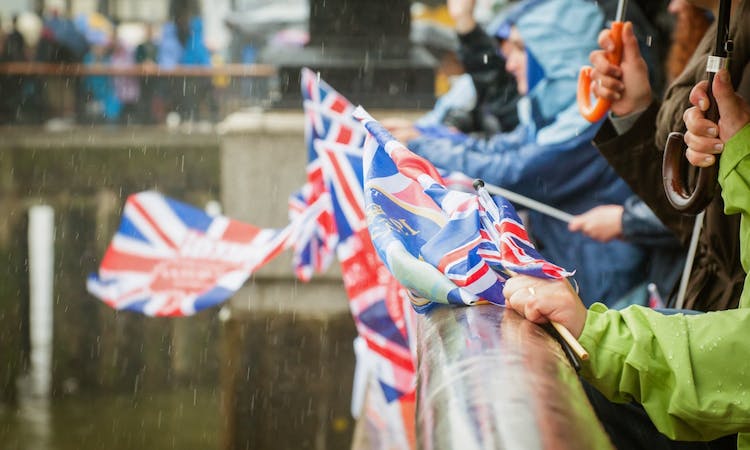 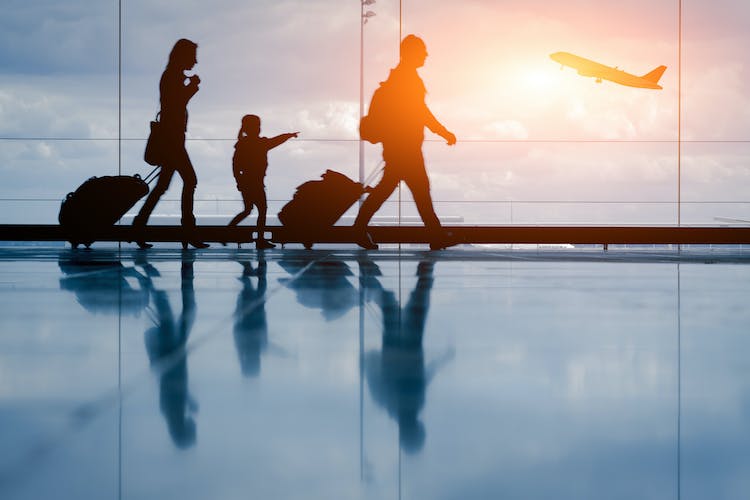 Book easy transfers to and from London airports 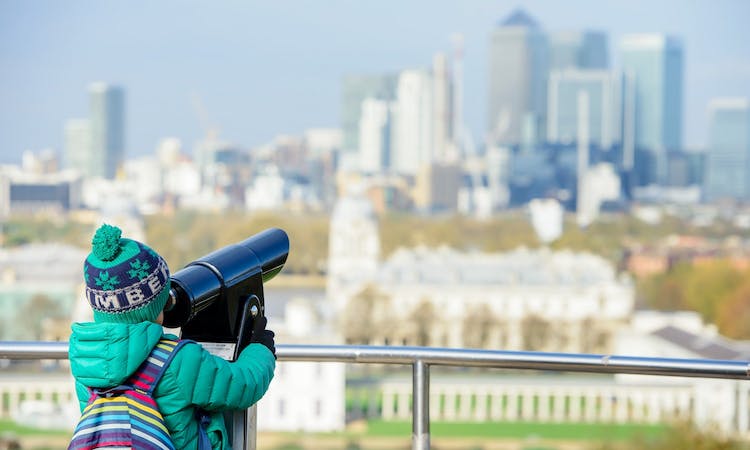 London for the kids 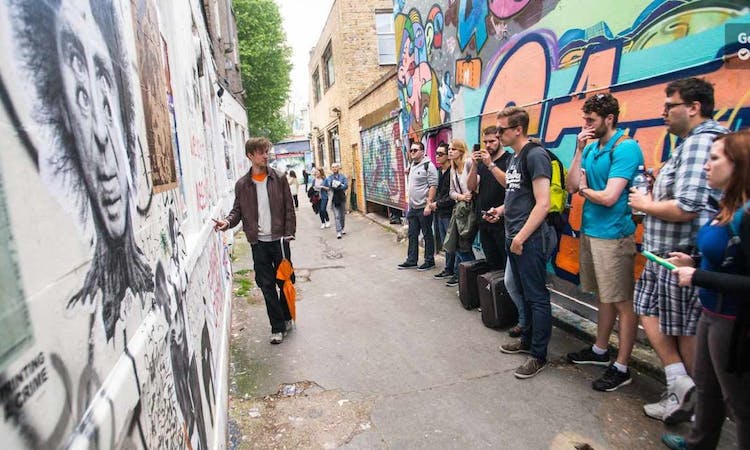 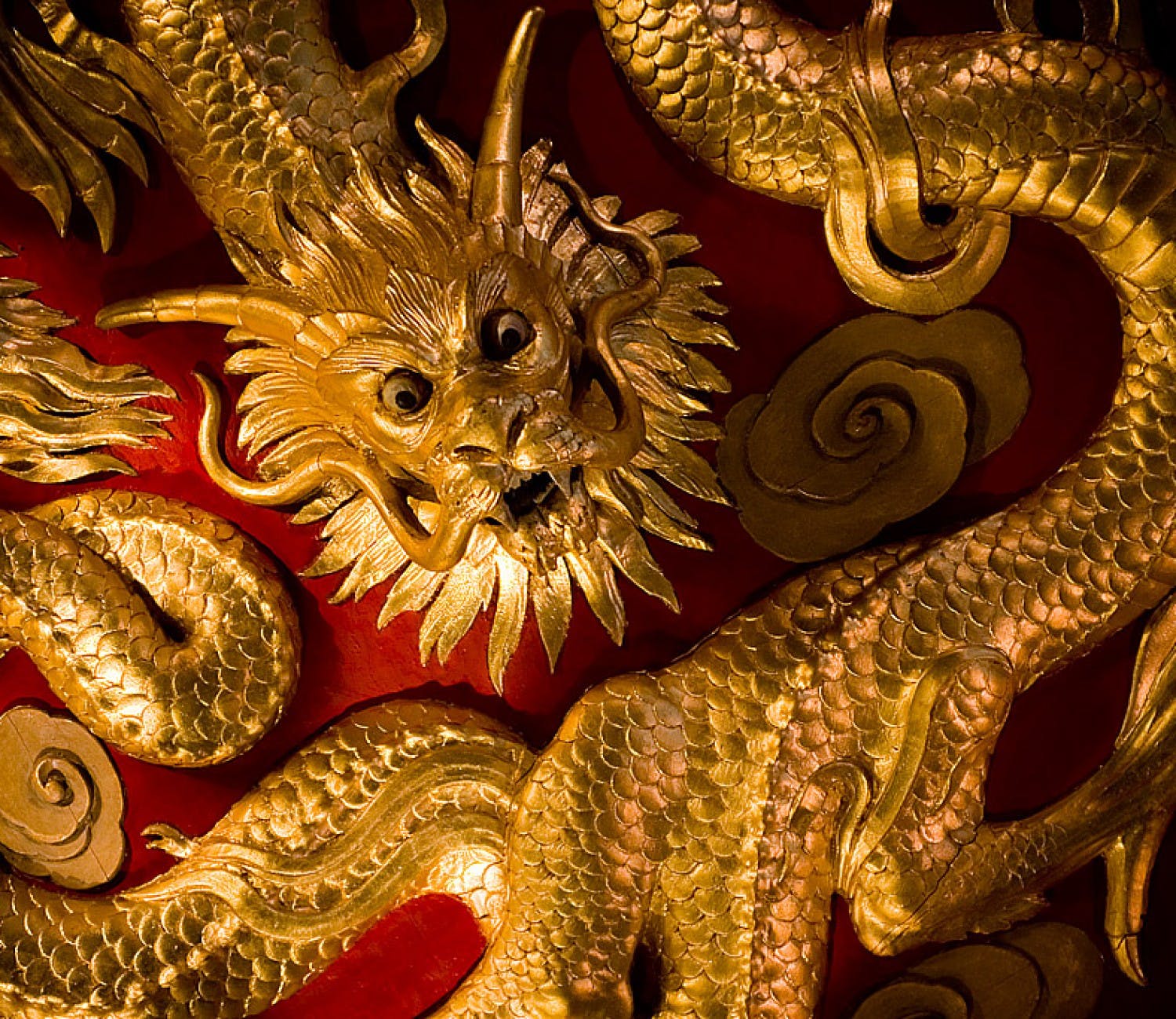