The London Pass® is a sightseer credits package offering access to 80+ tourist attractions. Discover the famous Tower of London, enjoy the v... Dive in and explore an underwater world of glittering scales, webbed feet and razor-sharp teeth at the UK's flagship SEA LIFE Aquarium. With...

Explore London at your own pace and get up to 42% off admission ticket prices with the Go London Explorer pass. Choose your favorite 2, 3, 4... 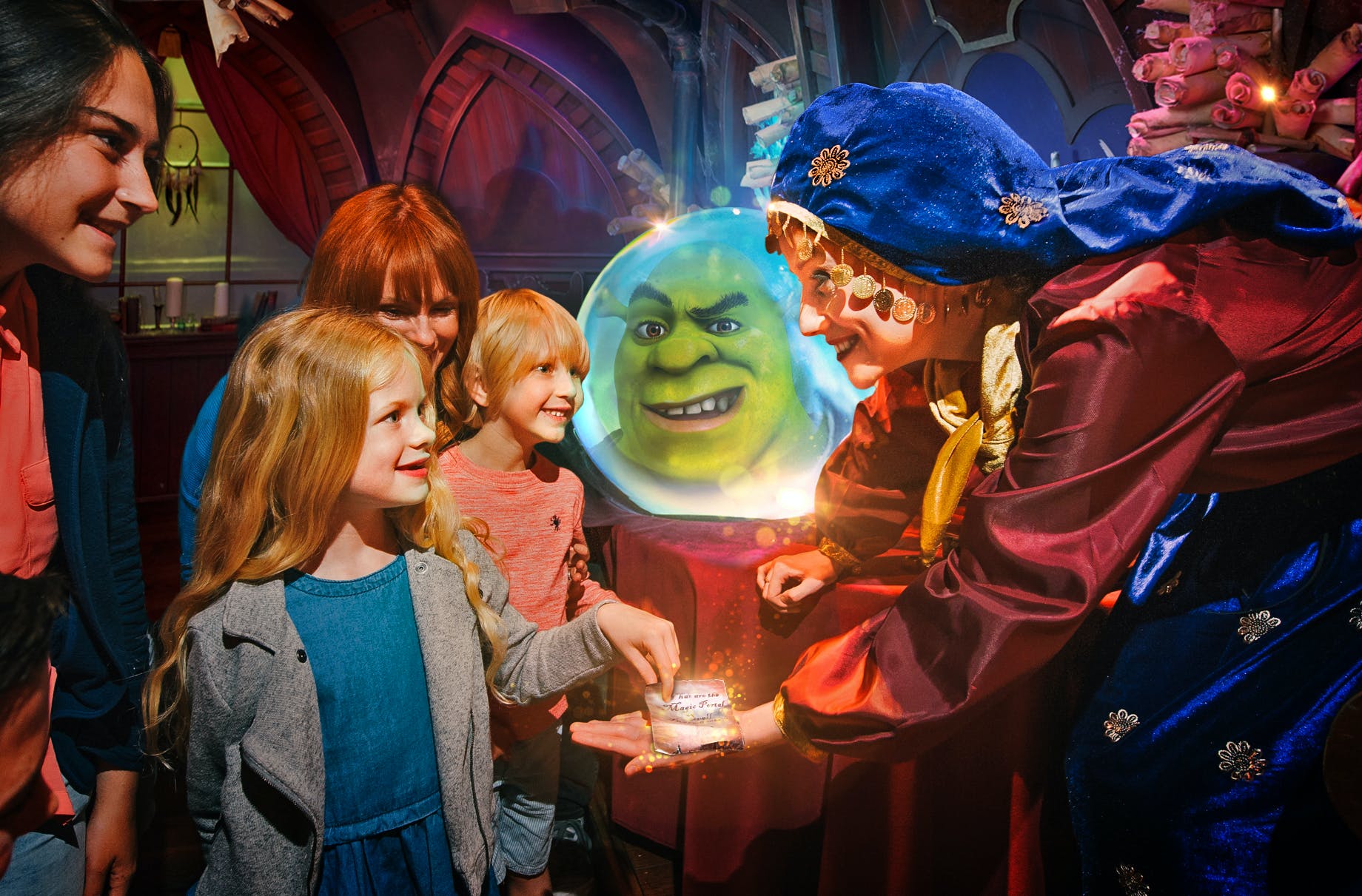 Join the search to find Shrek at Shrek's Adventure!, a brilliantly bonkers interactive and immersive walkthrough experience where the whole ...

Merlin’s Magical 5 in 1 pass from the London Dungeon

The home of scary fun invites you to do enjoy a selection of scream-drenched stories and fear-inducing immersive experiences at The London D...

Step into the spotlight at Madame Tussauds London, the home of famous fun in the capital, established on Baker Street in 1836. You can get u... Merlin’s Magical 5 in 1 pass from the London Eye

Standing tall on the south bank of the River Thames, nothing says iconic like the London Eye. This famed attraction is the most popular paid...

Leave the noisy streets of London behind as you bypass the long lines thanks to your fast-track tick...

This 40-minute circular sightseeing cruise will get you acquainted with London’s prime riverfront re...

Ride the open-top double-decker bus for one or two days, hopping on and off at 44 stops on two diffe...