A silent disco adventure in Manchester

It's a Flash Mob. It's a Silent Disco. It’s a roaming, rhythmic riot through Manchester!

Are you ready for the funnest, funniest, funkiest hour of your life? Join this unique, award-winning, five star Silent Disco Adventure tour through the iconic streets of Manchester on a musical adventure of epic proportions! You'll be singing like you do in the shower, dancing like you do at home and having a good old laugh with your team of groovy guides and hysterical host! Super hi-tech headphones will take you back through the decades, with some well known, banging old school tunes from back in the day to chart-topping numbers of today. Make the city of Manchester your own personal dance-floor because it's time to party!

You'll begin your Silent Disco Adventure with an introduction from your host with the most to get you warmed up and then, you'll set off to serenade Manchester and show the city something it has definitely never seen or heard before. A riot of flash-mobbery that you didn't even know you were a part of - Manchester is your stage now and it's time to dance!

Please make sure you arrive at the Banyan at least 15 minutes ahead of the tour leaving plenty of time to get ready.

What to remember
Read more
When
Read more
Provider
Silent Adventures Ltd
Booking fee
Good news! No extra fees are applied to this booking.
Cancellation policy
Receive a 50% refund if you cancel up to 30 days before the experience begins. 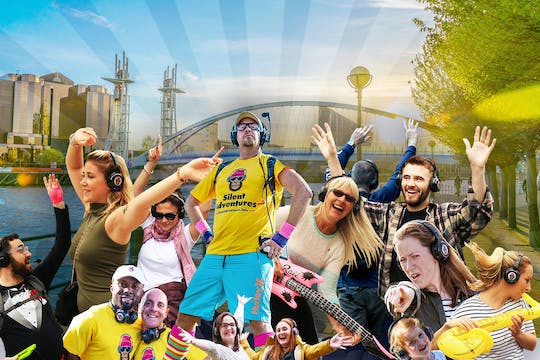 A silent disco adventure in Manchester

Mobile voucher accepted
from:
£16.95
Sorry, it's sold out
Unfortunately all tickets have been sold out for this event 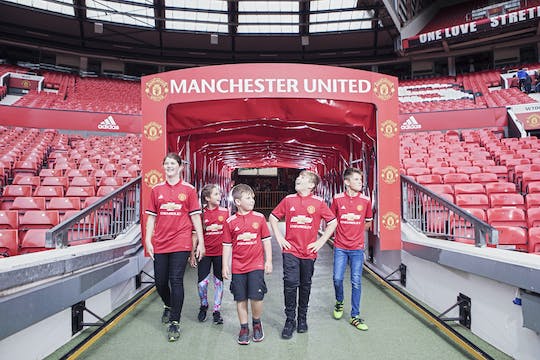 Join the tour of the Manchester United stadium, visit the museum and immerse yourself in its amazing atmosphere. 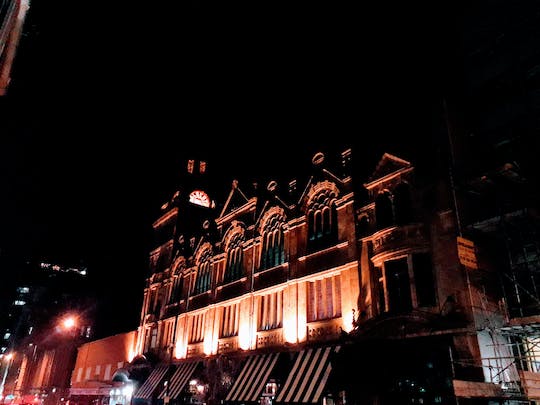 Unlock the spooky stories behind the buildings as you walk around the city. Discover a hidden past you won't find in the history or guide books. 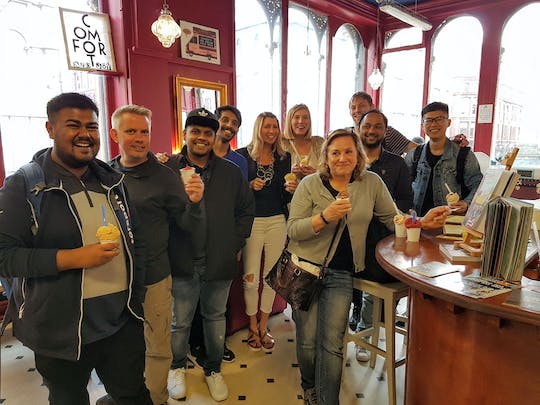 Enjoy a food tour through Manchester and try 8 samples at various local eateries. Learn about the cuisine of the city, its past, present and future

free cancellation
Duration from 3 hours 30 minutes to 4 hours
Available in: 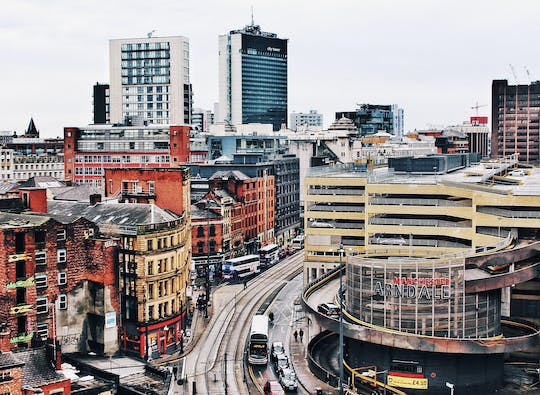 Explore Manchester with a friendly local guide who is happy to adjust the tour to your interests. Experience the city in your own way. 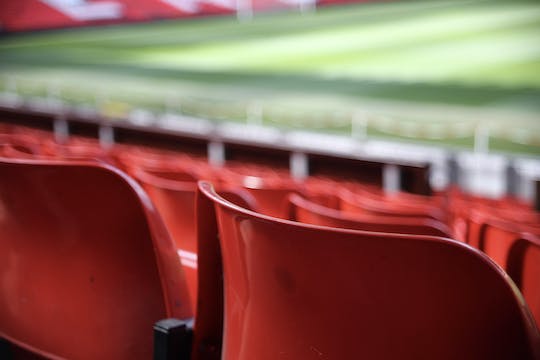 Dive into the football culture of Manchester during this guided walking tour and visit the City or United stadium and the National Football Museum.

Immerse yourself in the Manchester City stadium guided tour