Discover the southern part of Mexico City. Follow Insurgentes, the world´s largest avenue, passing the Cibeles Fountain, Poliforum Siqueiros, and Plaza de Toros, until you arrive at the campus of the National Autonomous University of Mexico (UNAM), listed as World Heritage. Admire its famous murals and sculptures, made by important artists such as Diego Rivera, David Alfaro Siqueiros, and Juan O'Gorman. The campus of the university, built between 1950 and 1954, embodies one of the most emblematic developments of modern Mexican architecture. You will also see the Olympic Stadium of 1968, with a mural by Diego Rivera.

The tour will continue to Xochimilco, one of the most picturesque and colorful areas of Mexico City, and one of the last remaining vestiges of the old Aztec capital of Tenochtitlán. Here you can admire its canals, floating gardens, and brightly decorated "trajineras", which could be considered the traditional Mexican equivalent of a gondola. Enjoy the atmosphere on the canals while mariachi serenades you.

Pick-up at your hotel. The hotel pick-up service is available in Reforma area. If your hotel is located in another area, you should reach the following meeting point: Smart Oasis Av. Paseo de la Reforma 296, Juárez, Cuauhtémoc, 06600 Ciudad de México, CDMX

What to remember
Read more
When
Read more
Provider
SAT MEXICO
Booking fee
Good news! No extra fees are applied to this booking.
Cancellation policy
Receive a 100% refund if you cancel up to 24 hours before the activity begins. 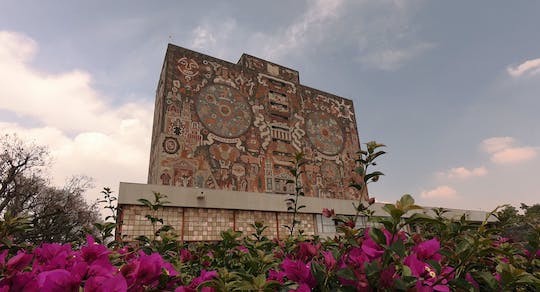 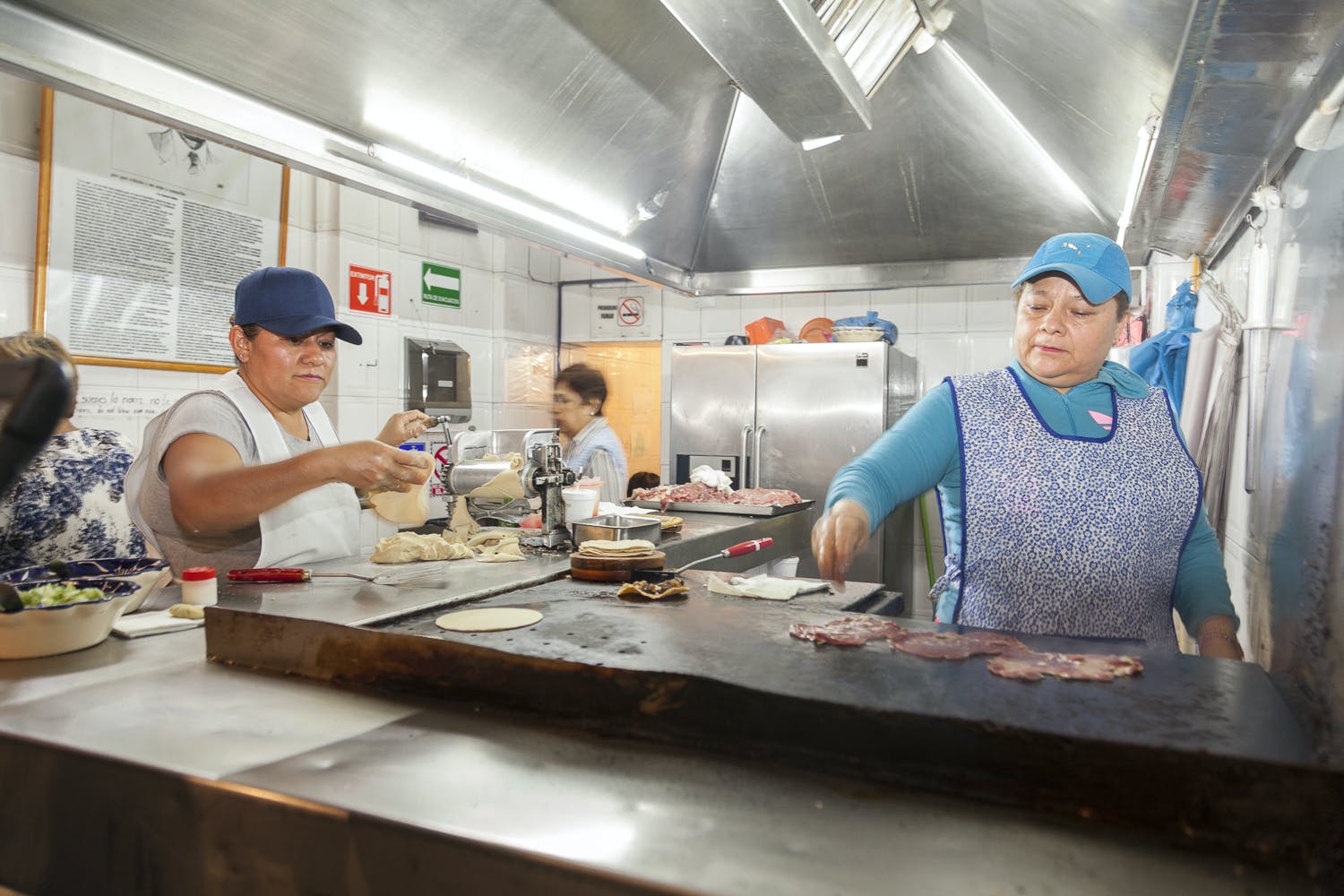 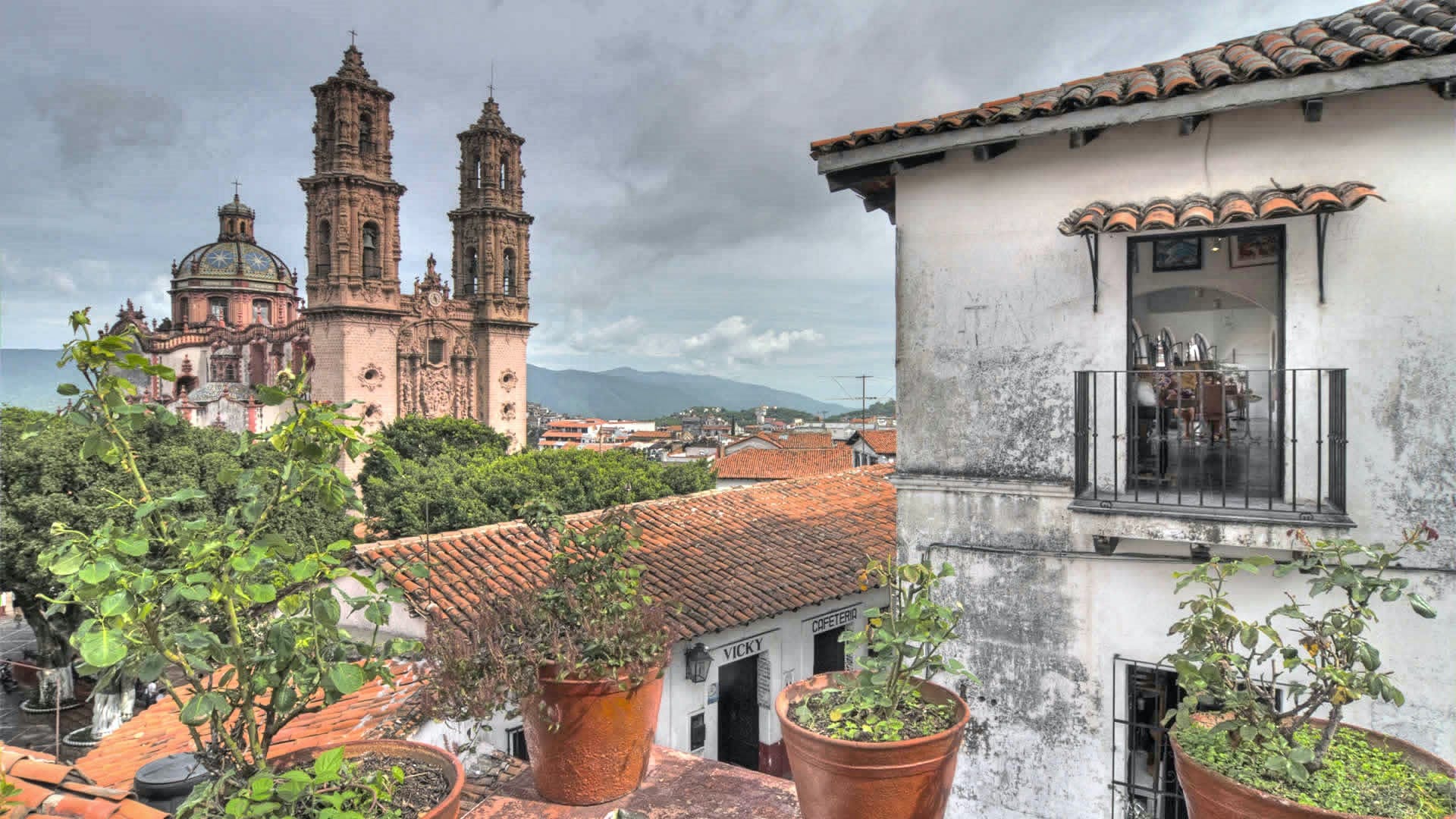 Mexico offers a great variety of climates and vegetation, mainly in the southern part of the country...

Witness the presentation of the world-famous Folkloric Ballet of Mexico as you would have never imag... 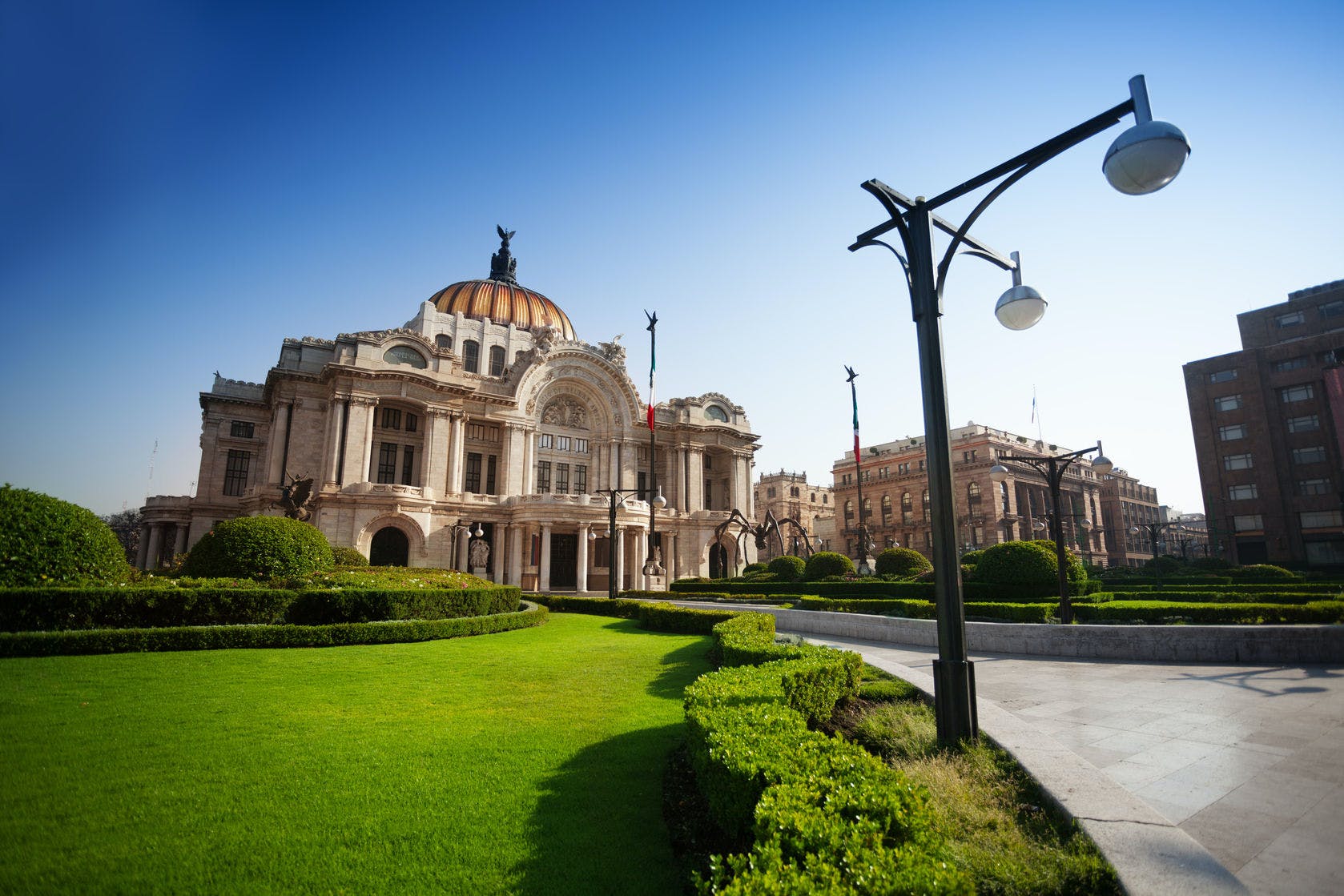 Our tour starts in the Anthropology Museum, where you'll admire some pieces of the vast prehispanic ...

This tour gives you the opportunity to learn interesting details about the life and work of two of M... 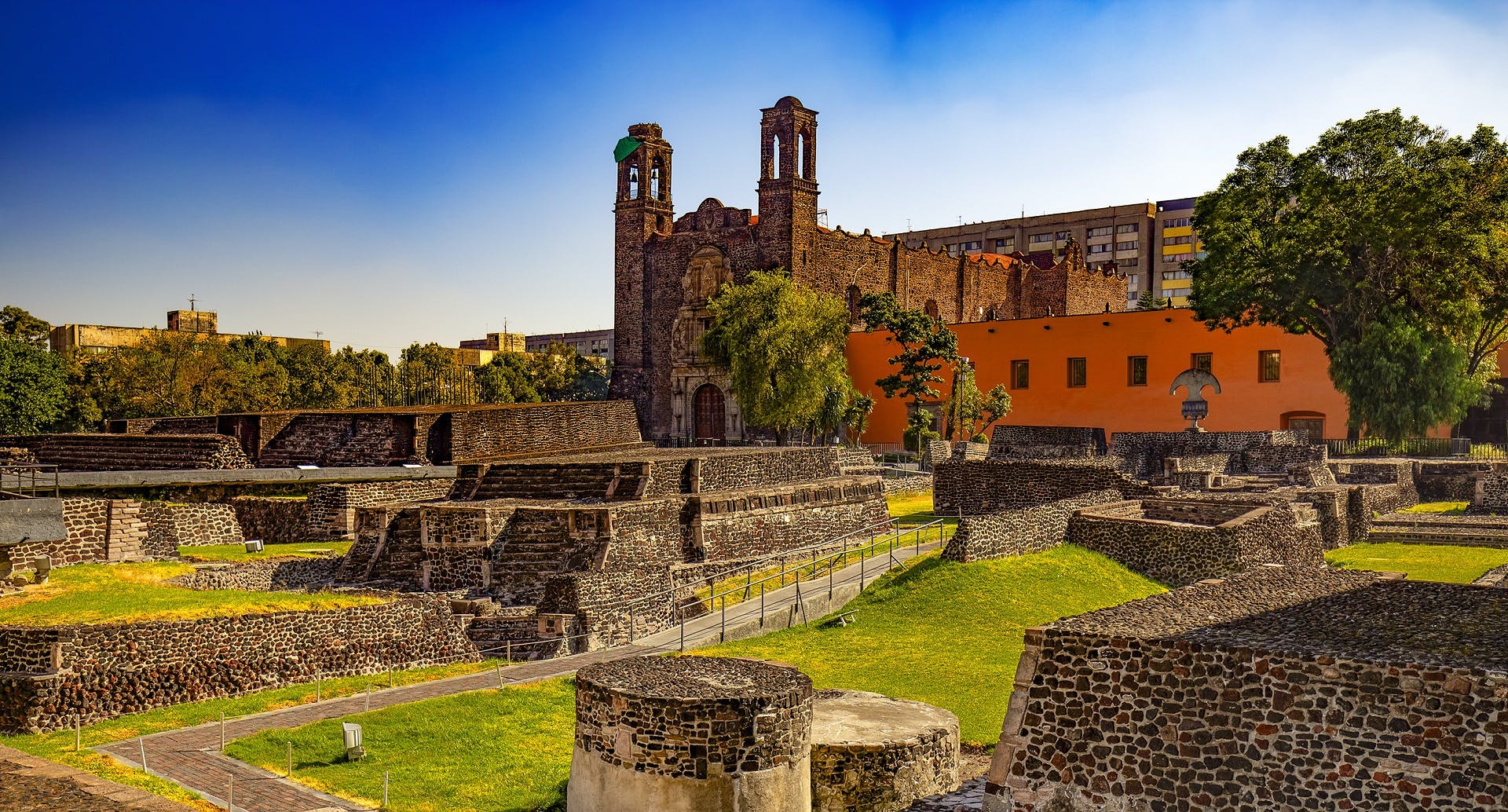 Your tour begins with a visit to the Aztec archaeological site of Tlatelolco. Next, you will proceed...