Private excursion from Paris to Giverny and Rouen

Home / Paris / Private excursion from Paris to Giverny and Rouen

Get an overview of the Impressionism era with this 8-hour private excursion from Paris to Giverny and Rouen. This excursion is a rare opportunity to see the models of many important and famous impressionist works of art – paintings of the cathedral of Rouen and paintings of Monet’s garden.

Giverny is a site of great interest, not only if you are curious about 19th-century art, modern art, later stages of Monet’s work, but also if you are interested in gardening, Japanese culture, and its great influence on the European arts of the 19th century. You'll visit the house and the gardens, as he left them.

Very close to it is the city of Rouen – not only a marvel of well-preserved medieval streets and city center but also a great inspiration for the artists of the impressionism era. You'll learn about the history of the city and its medieval significance; you'll learn about Joan of Arc and the Flamboyant Gothic style.

Your hotel in Paris (ZIP code must start with 75).

The meeting point is at the reception desk of your hotel or in front of your apartment in Paris.

Departure every day at 7.30 am

Read more
Provider
Paris in person
Booking fee
Good news! No extra fees are applied to this booking.
Cancellation policy
Receive a 100 % refund if you cancel up to 2 days before the activity begins. If you cancel up to 1 day before, you can still receive a 50 % refund. Private excursion from Paris to Giverny and Rouen 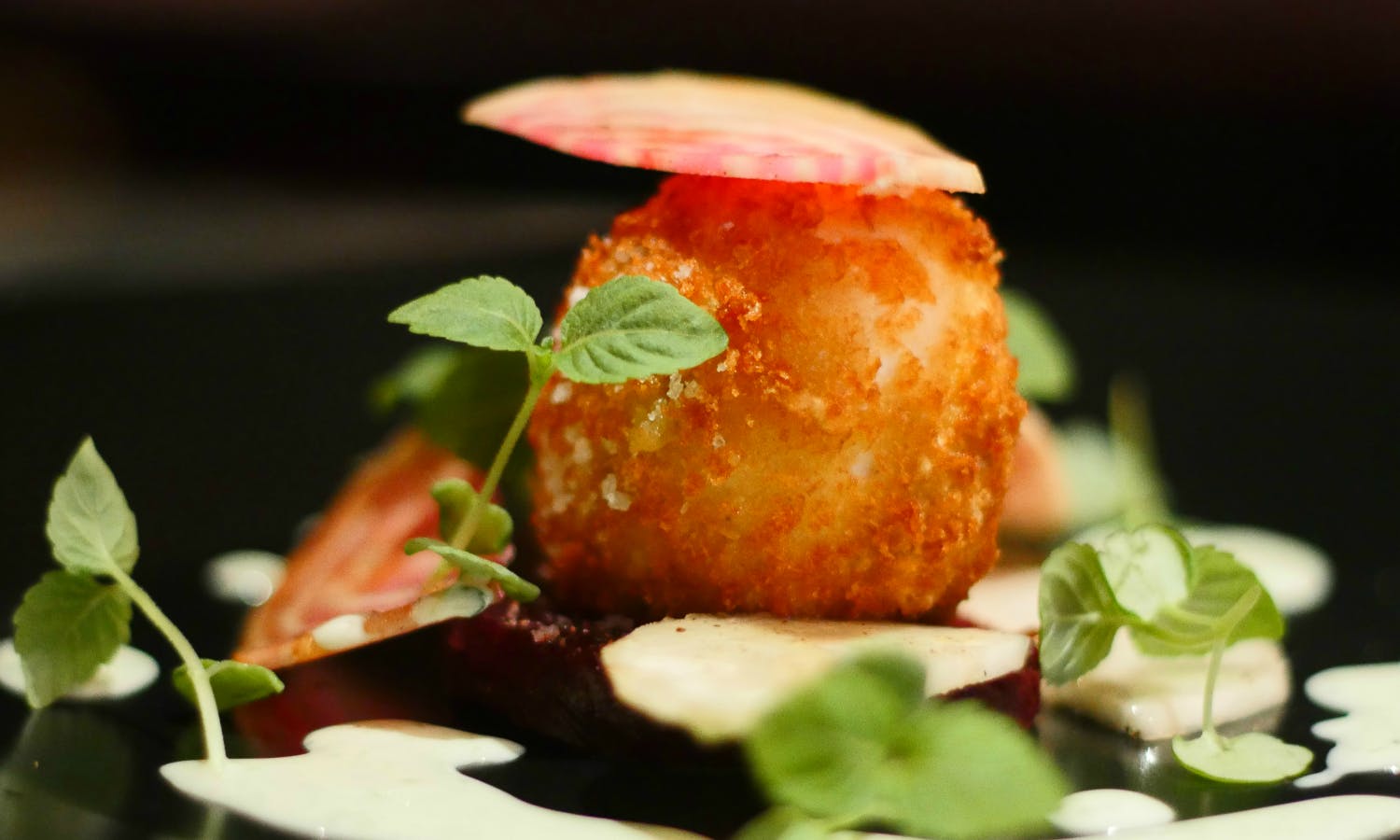 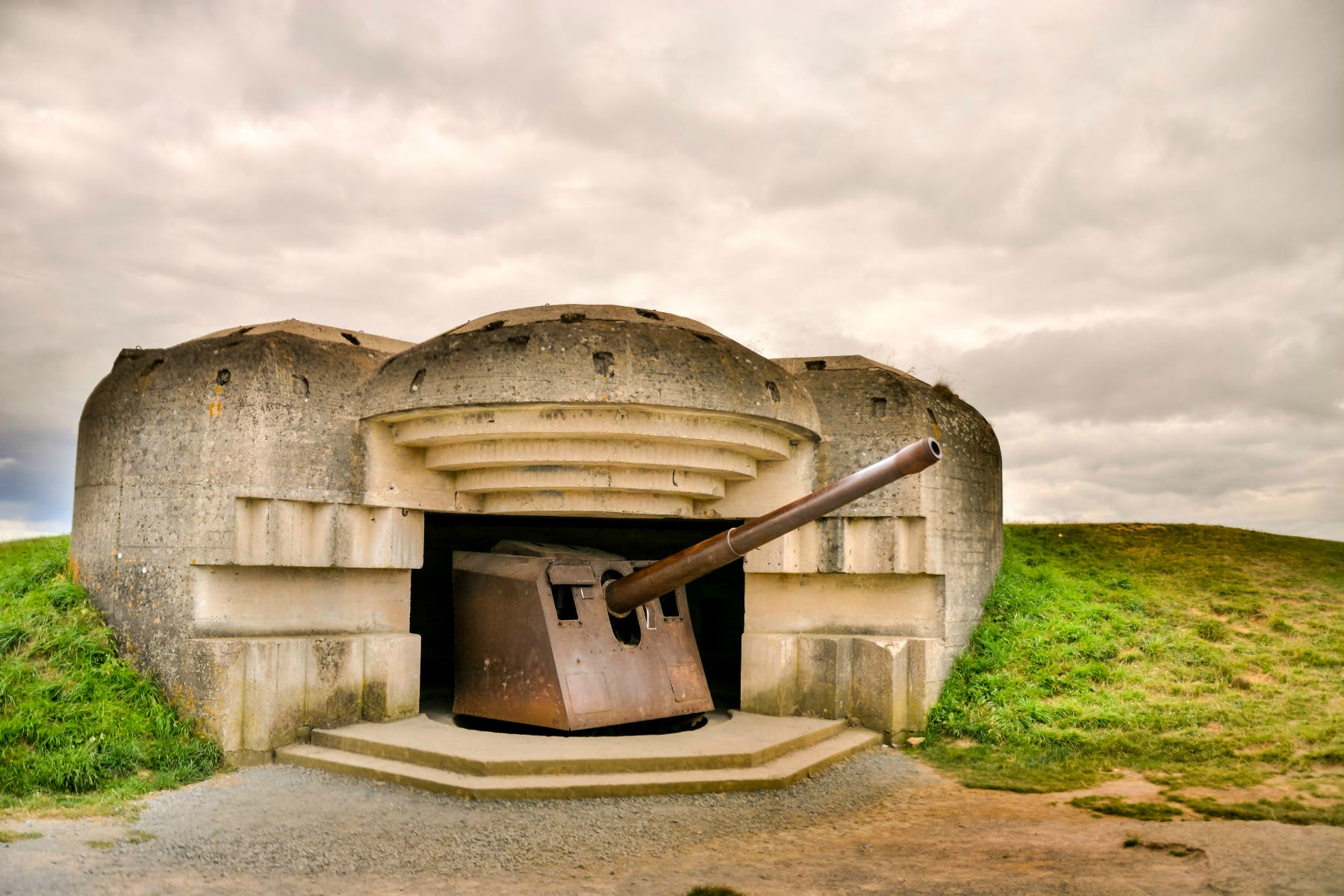 Tour of D-day beaches, Caen Memorial with lunch and hotel pick-up in Paris

Enjoy a full day excursion from Paris to the D-Day Beaches in Normandy in the company of an official... 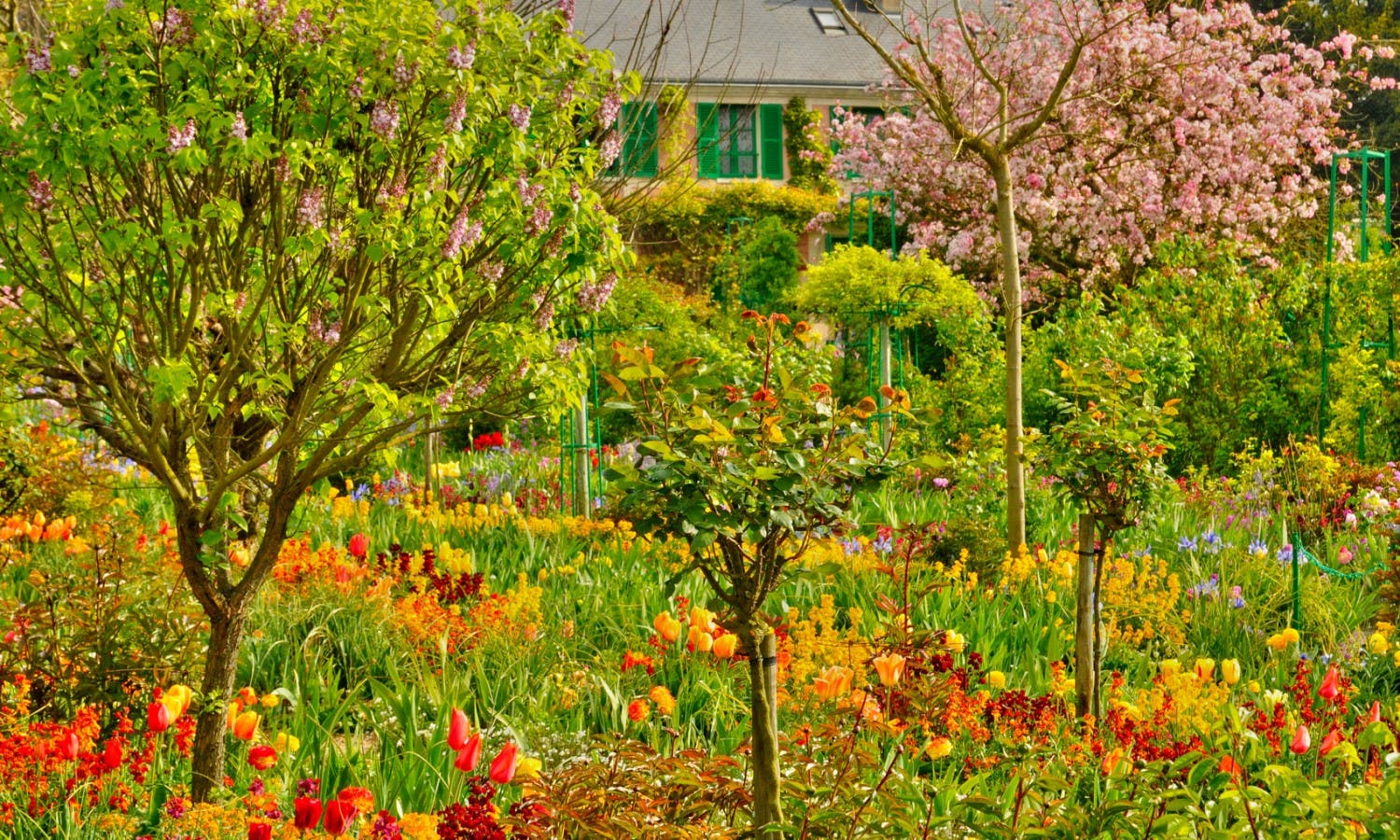