Enjoy the Musée d’Orsay’s fantastic collection of Impressionist art with this day-ticket!

The museum building itself is a highly photogenic ex-train station with a Beaux-Arts façade and an interior iron skeleton. In the square nearby, you’ll see the six sculptures built on the occasion of the 1900 International Expo, each representing a different continent.

Léon Spilliaert (1881-1946). Light and solitude
13 October 2020 - 10 January 2021
Léon Spilliaert was a man of troubling solitude and infinite perspectives. Drawing on metaphysical questions and Flemish culture, he surprises and mystifies with his uncategorizable works, inventing a symbolism of inner darkness that has marked Belgian art.

Aubrey Beardsley (1872-1898)
13 October 2020 - 10 January 2021
The exhibition will trace the story of this outstanding creator, from his first works published in 1891 to his last portrayals in 1898. In addition to around one hundred original drawings by Aubrey Beardsley, some examples of original publications of these illustrations will be displayed, as will a selection of posters to show the context in which works by this extraordinary figure was given prominence.

Girault de Prangey - Photographer (1804-1892)
3 November 2020 - 7 February 2021
The exhibition at the musée d'Orsay, the first monographic presentation in France of Girault de Prangey’s photographic work, aims above all to showcase this historically exceptional collection and the originality of its techniques and materials while emphasizing the aesthetic aspirations that it merits over and above its initial documentary role.

The Origins of the World. The Invention of Nature in the 19th Century.
10 November 2020 - 14 February 2021
The nineteenth century saw an unprecedented development in the natural sciences. The great voyages of exploration revealed the diversity of the world and the variety of living species; geology discovered the unimaginably great age of the Earth and its transformations over time; the study of fossils revealed the ancient beginnings of life and the existence of now-extinct species. In 1854, the dinosaurs of Crystal Palace in London presented a Jurassic Park ahead of its time. The discovery of prehistoric man raised the question: how should he be depicted? Who was the first artist?

Beneficiaries of free admission (on presentation of proof of entitlement):

*Please be aware that admission is reduced to limited times. See calendar for details

Read more
Provider
Orsay Musement
Booking fee
We know. Nobody likes extra fees. But not only do they cover the cost of managing your booking, they let us give you 24/7 customer service and a free app to access your tickets and discover more city sights.
Cancellation policy
Unfortunately, we can't offer you a refund nor can we change or cancel your booking for this particular product, due to our partner's policy. 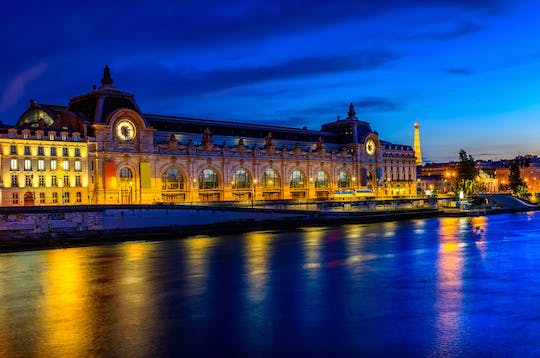 Prepare to visit three of the most enchanting places in Paris with this combo tour! Marvel at the wo...

Experience the Palais Garnier at your own pace and discover one of Paris' most significant architect... 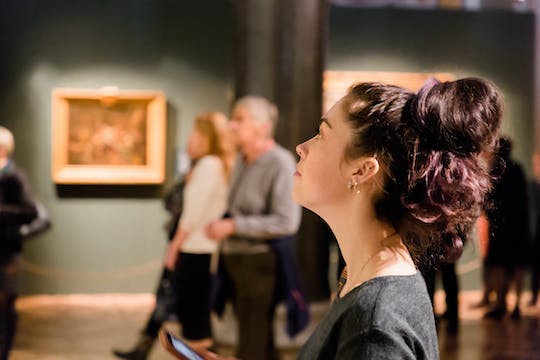 Tickets for all exhibitions at the Petit Palais 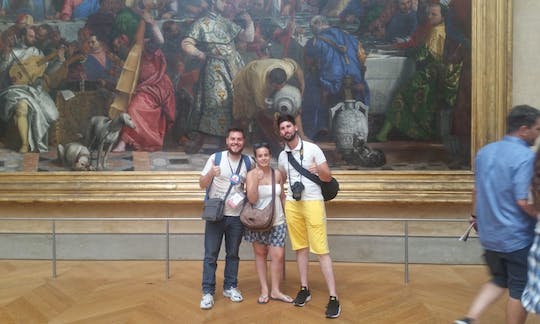 Private tour of the Italian art at Louvre Museum

Get the most of Italian Art with this guided tour through the Italian collection and biggest masterp... 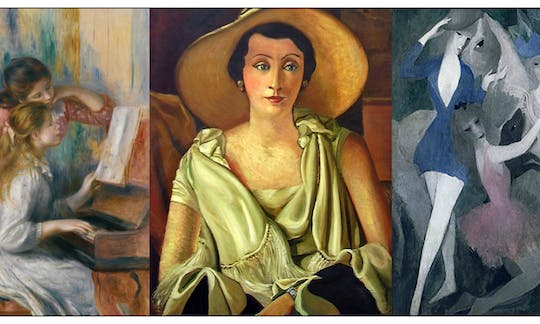 Explore the Orangerie Museum through a 2-hour tour with an expert guide. You'll learn anecdotes and ... 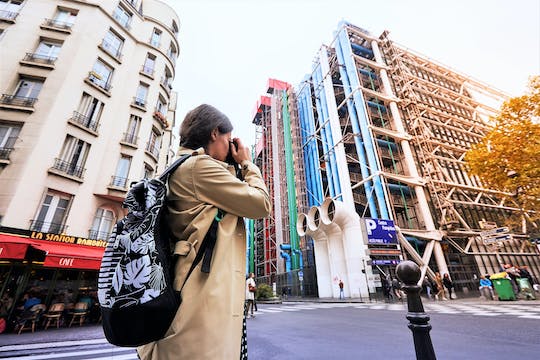 Get the most of contemporary and modern art taking this 2-hour guided tour of the Centre Pompidou wi... 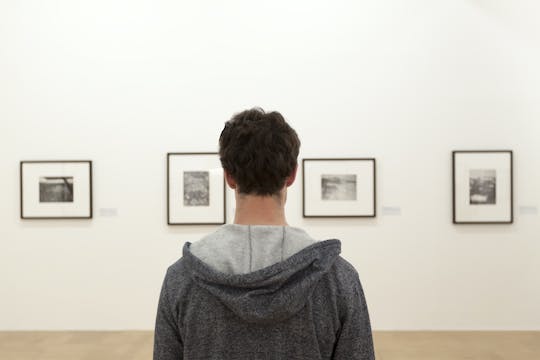 Guided tour of the permanent collection of the Centre Pompidou 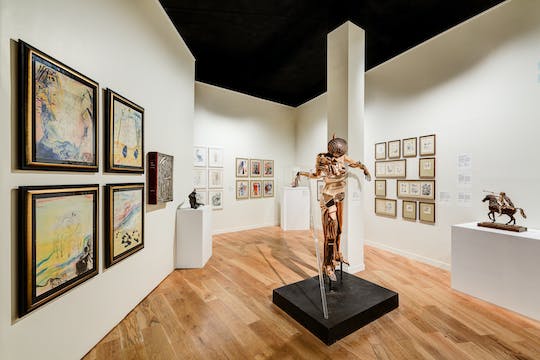 Discover the private collection of artworks amassed by Beniamino Levi, one of Salvador Dalí's greate... 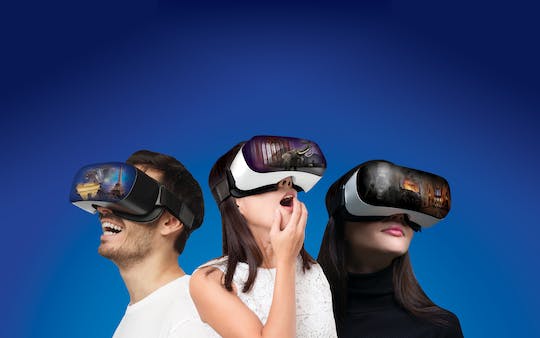 Flyview is a cultural leisure site that offers you amazing virtual reality experiences, for the publ... If you want something different and intriguing, this 2-hour walking tour of the spine-chilling histo...