The Sistine Chapel is a famous Roman Catholic chapel located within the Vatican City in Rome that is known for its breath-taking art and its role as a... 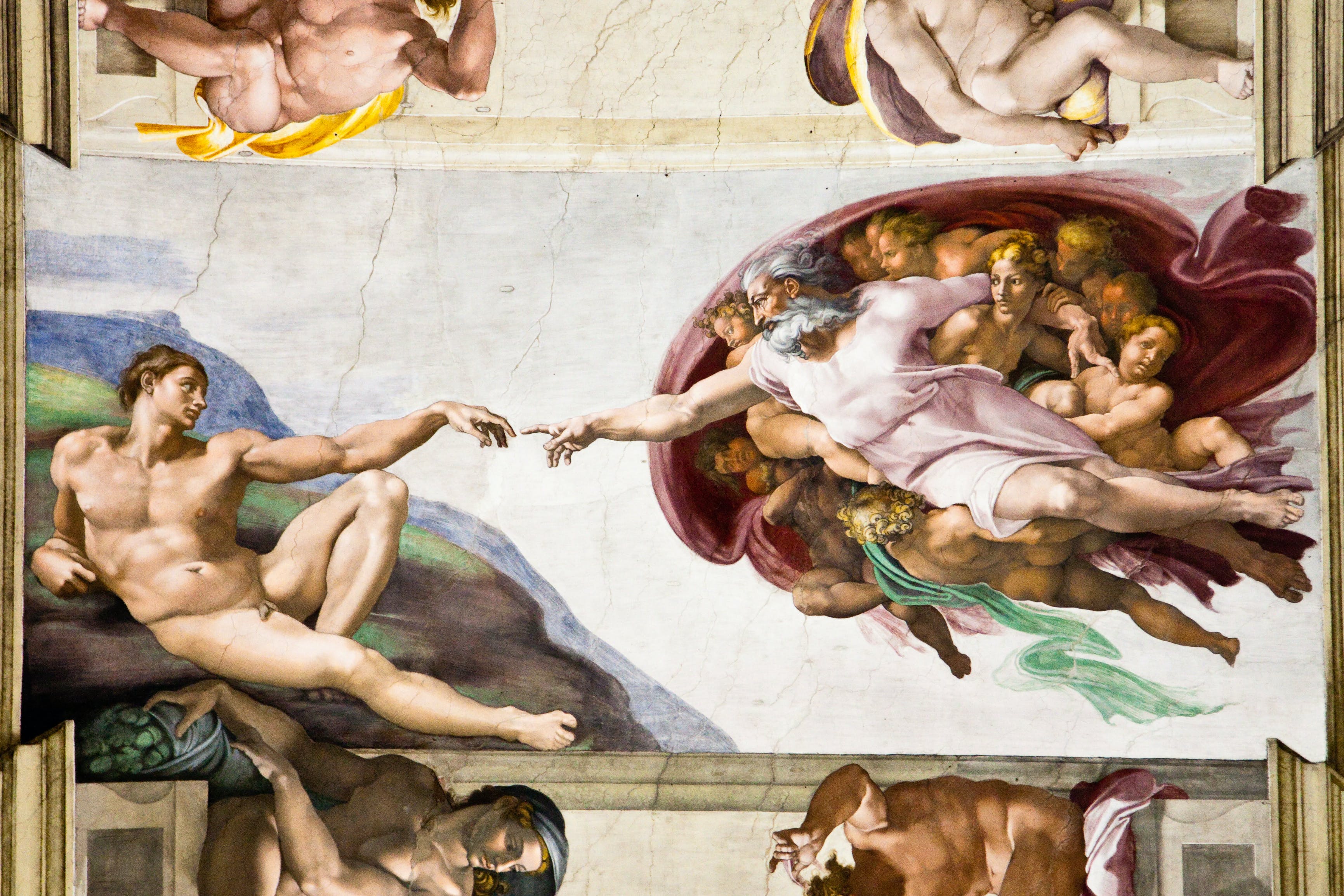 The invaluable masterpieces of the Vatican Museums represent an unmissable treasure. Being one of the most famous and visited attractions in... 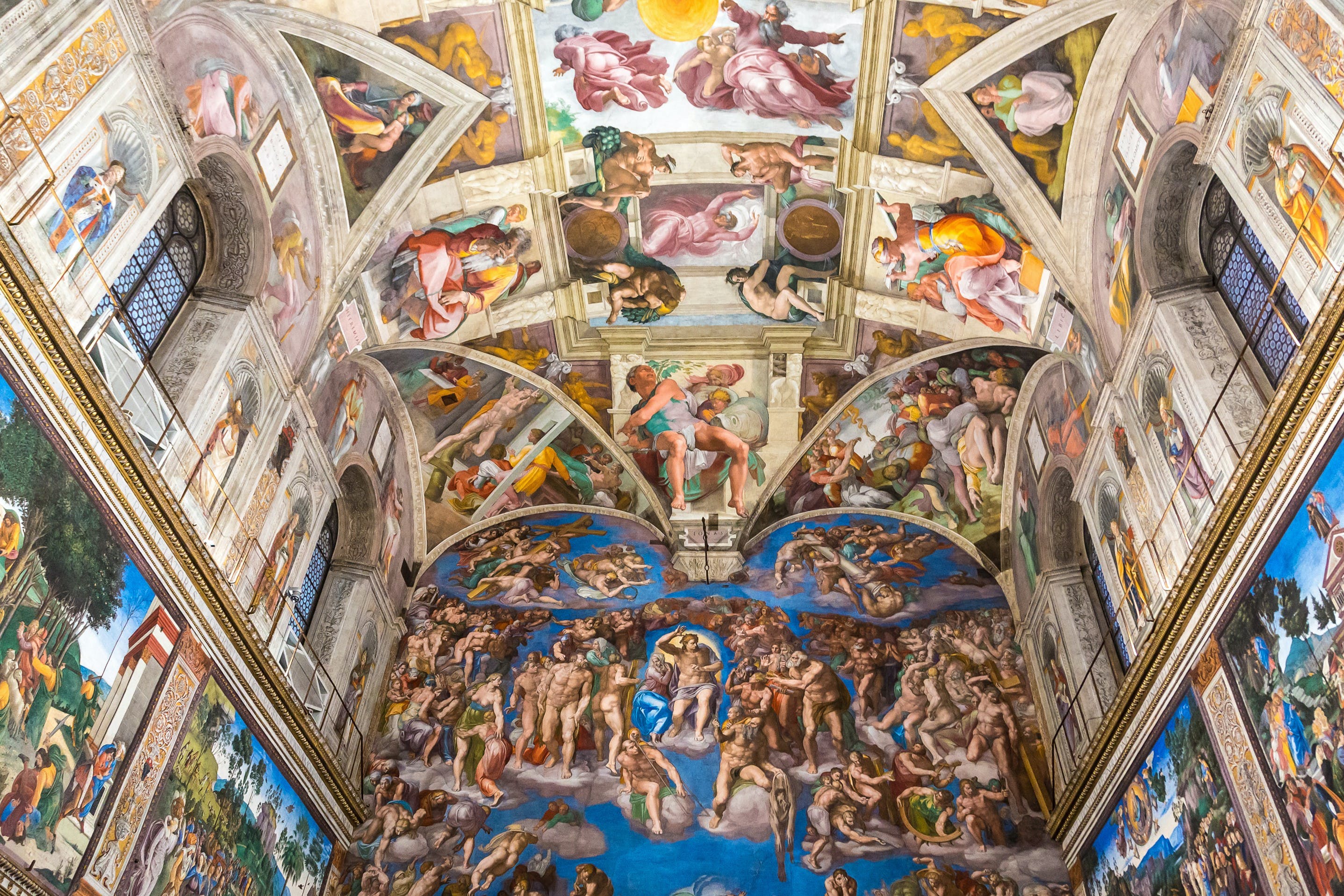 The Vatican Museums are one of the largest and most visited museum complexes in the world. Discover the incredible Raphael's Rooms and Miche... 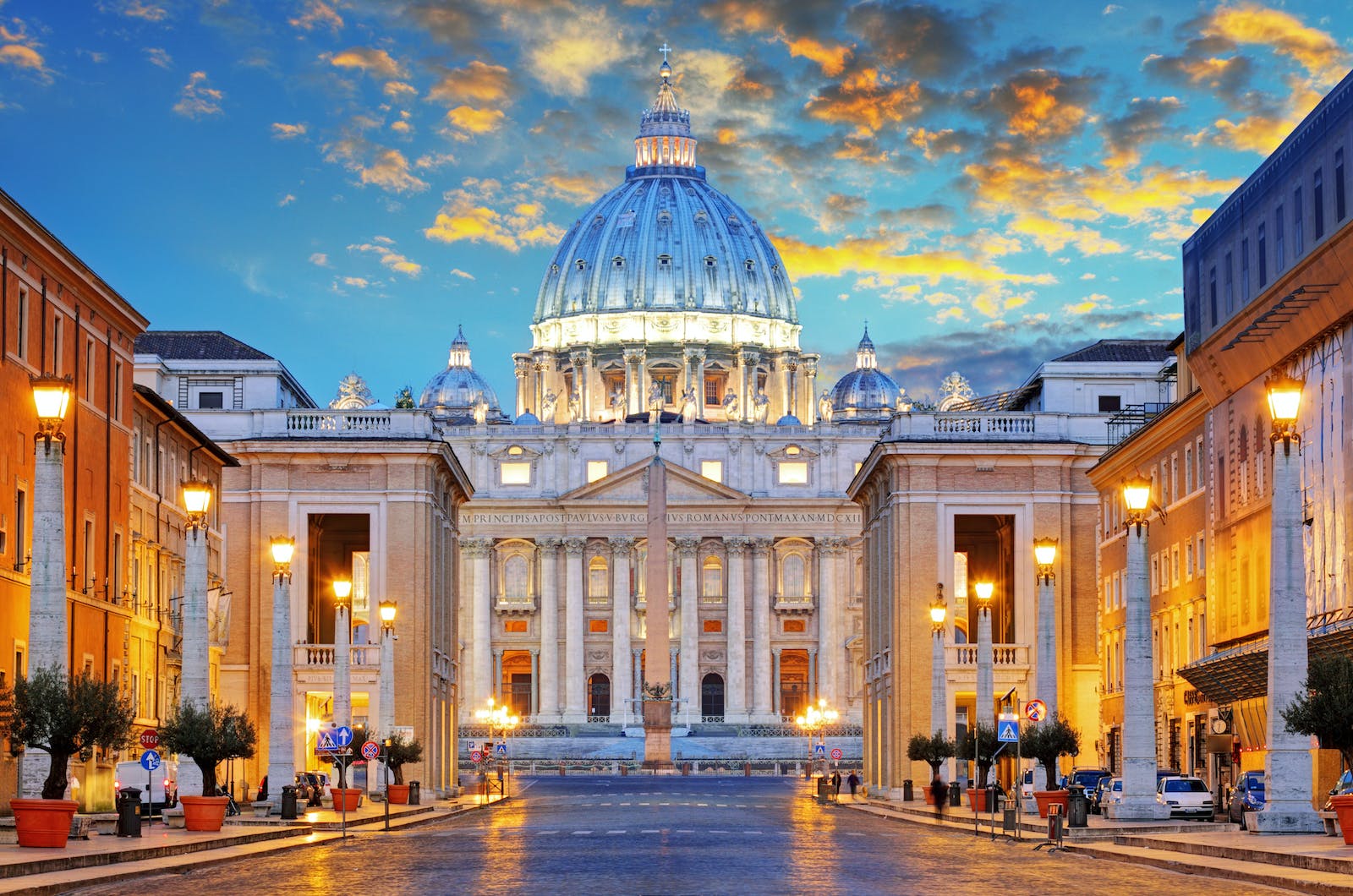 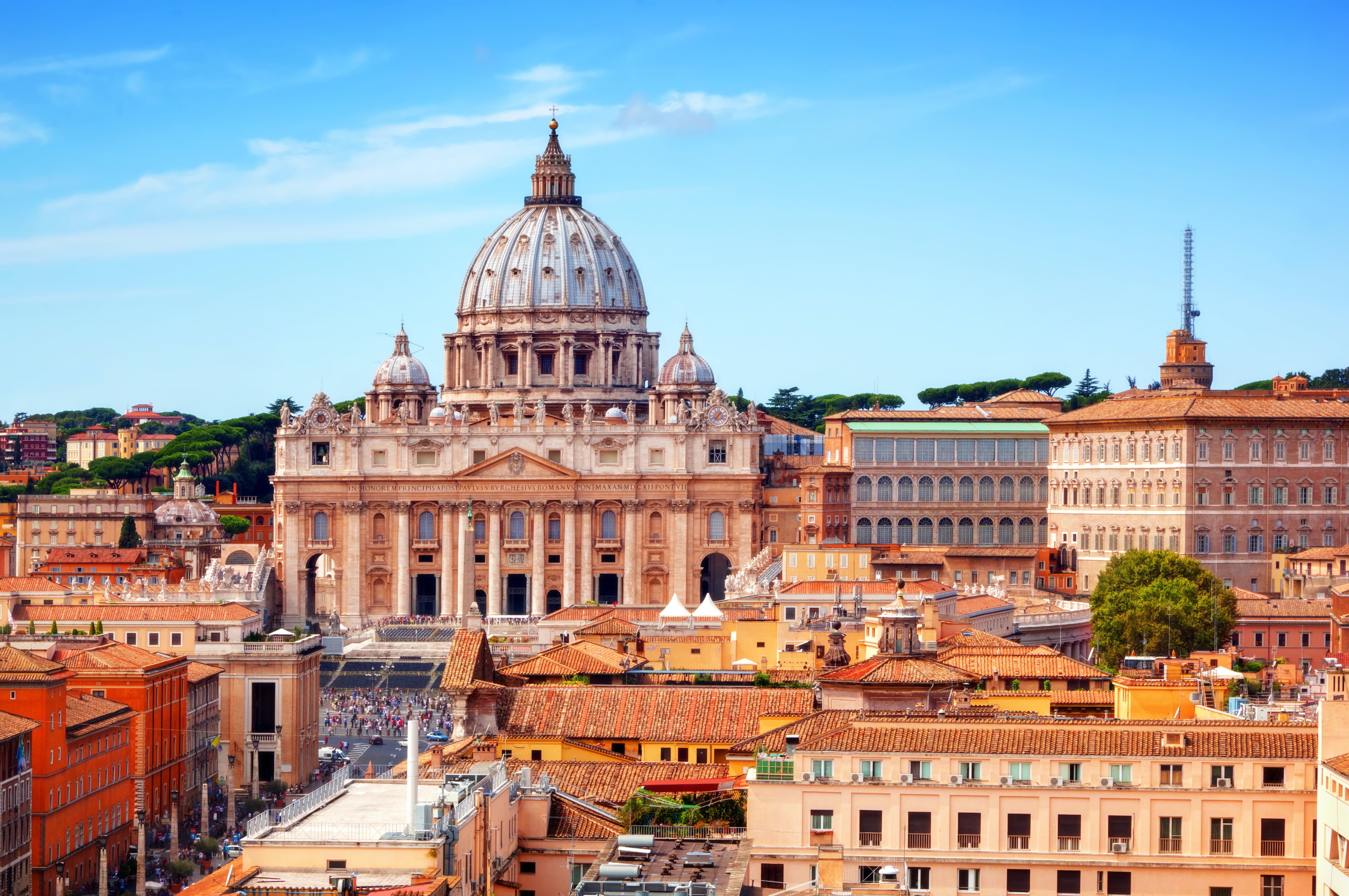 Get the most out of your visit and discover all the treasures of the Vatican! Skip the long lines and learn about the fascinating collection... Enter the Sistine Chapel before it opens to the general public and enjoy Michelangelo’s masterpieces in peace, before embarking on a thoroug... 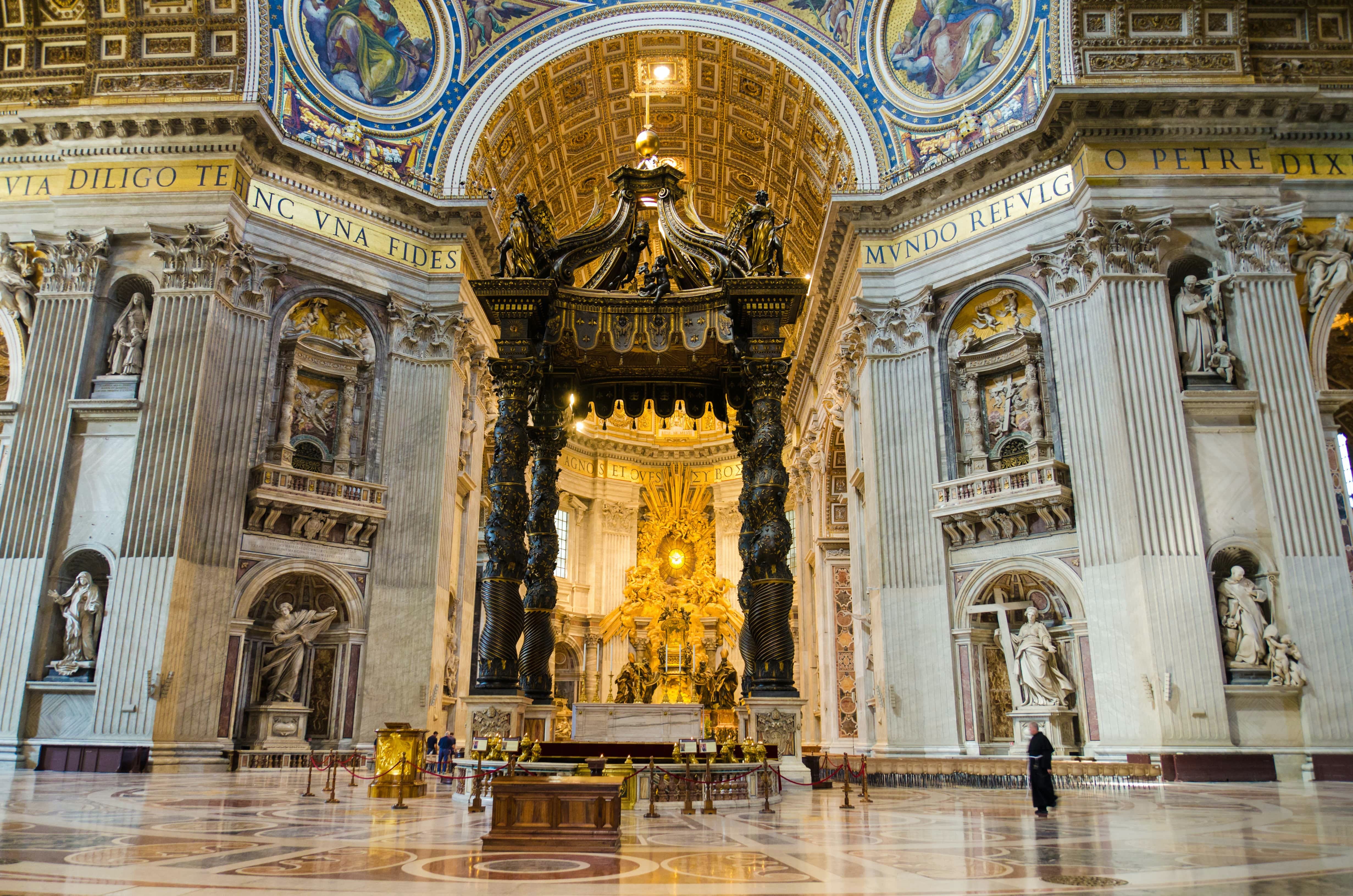 Enjoy a professional guided tour of the Vatican Museums, the Sistine Chapel and St. Peter’s Basilica. With this tour, you'll have priority a... 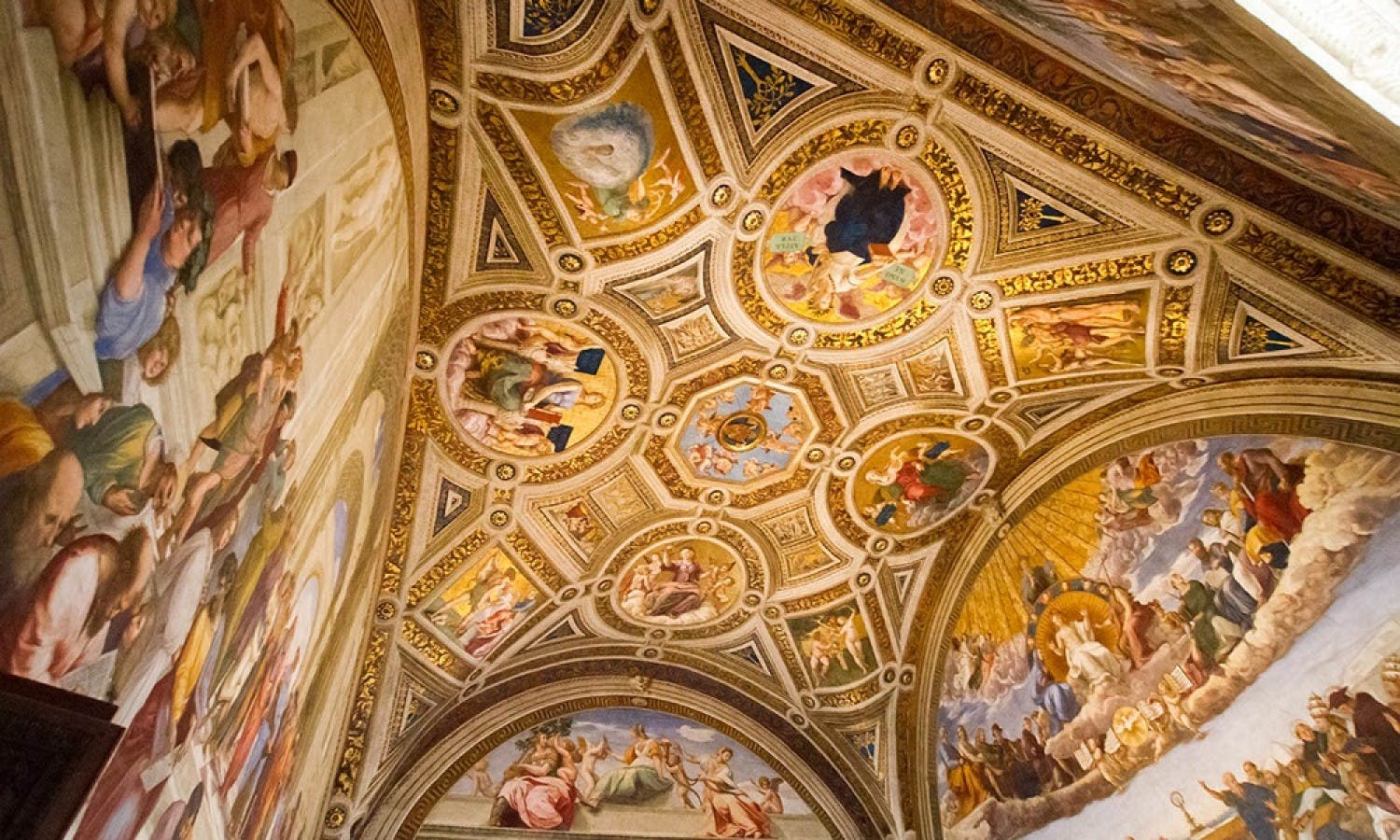 This is the tour for people who want to see everything and get the total Vatican experience. With an expert guide, you’ll spend three hours ... 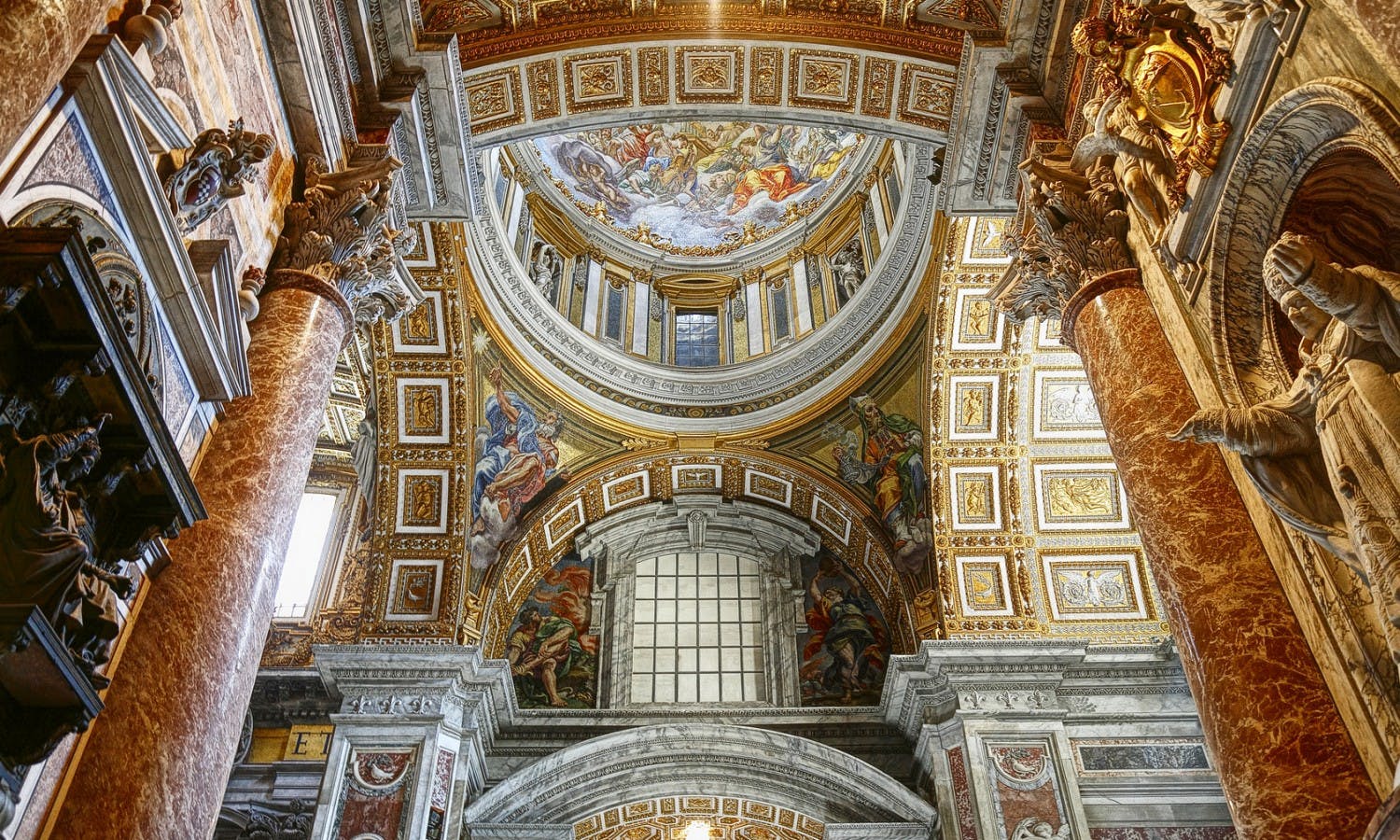 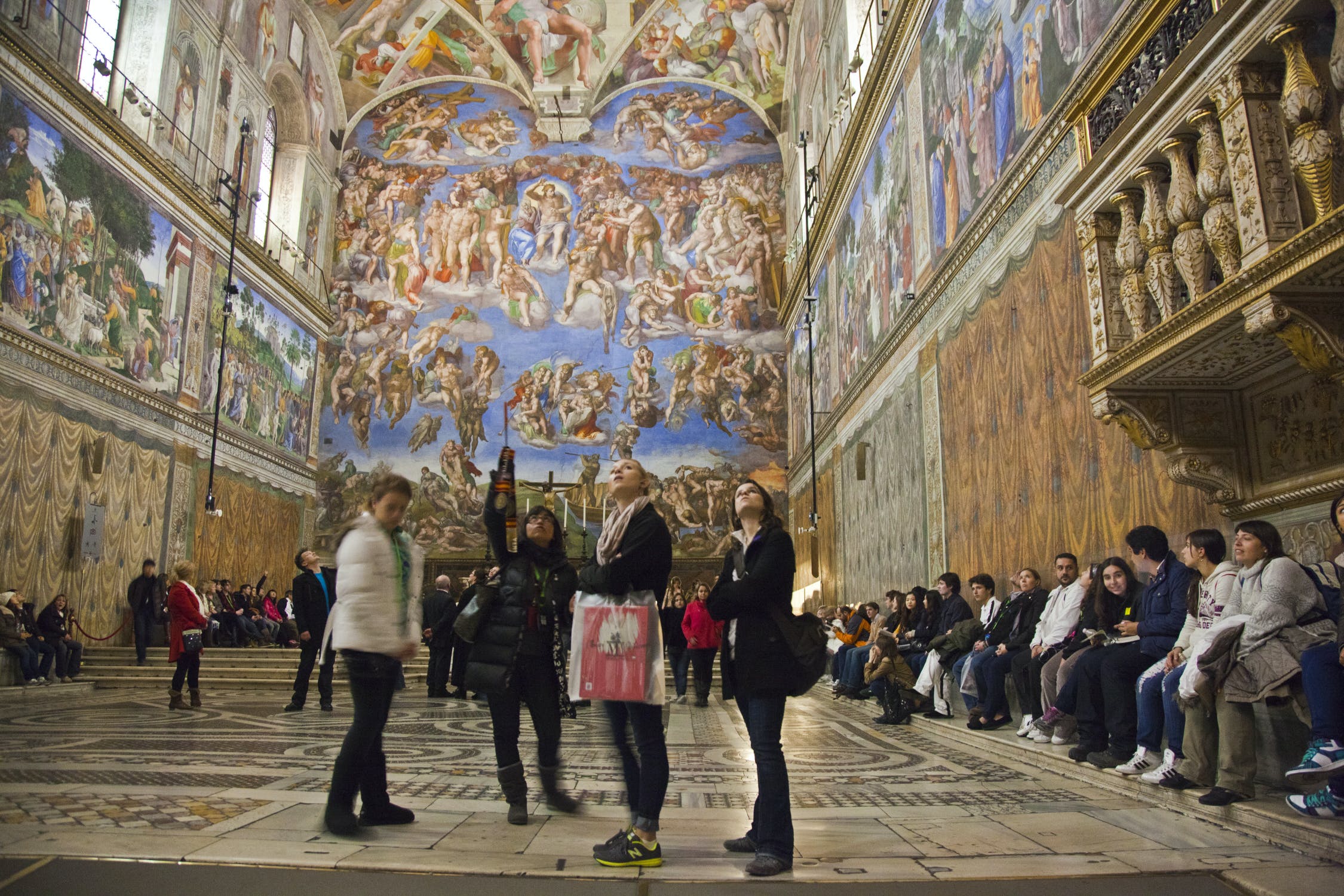 If you want to experience the Sistine Chapel – Michelangelo’s world-famous iconic masterpiece - before the crowds arrive, this tour is defin... 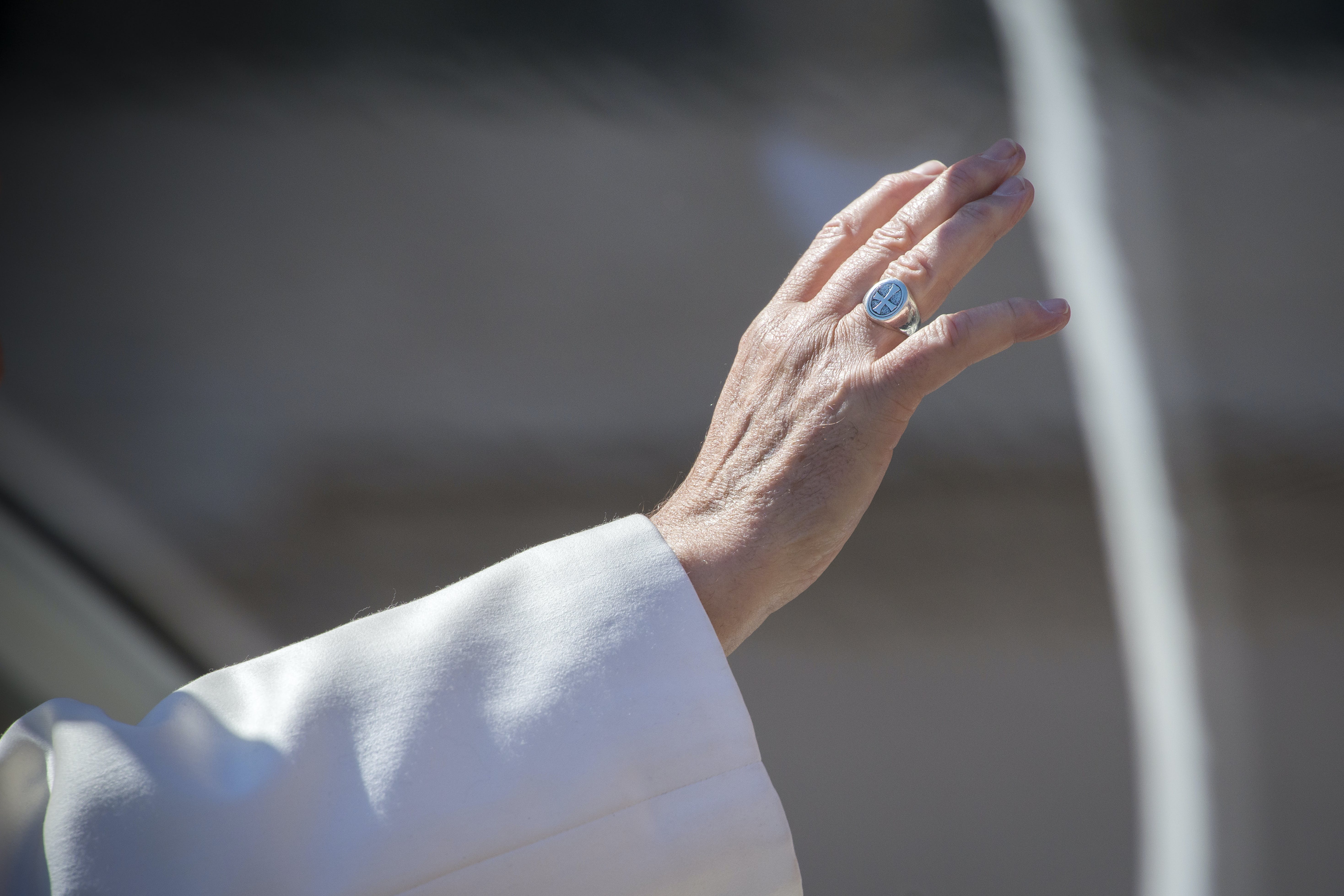 Get a guaranteed admission at the Papal Audience in either St. Peter's Square or Nervi Hall. Experience seeing Pope Francis and listening hi...

Discover the glory of Ancient Rome on this tour of the Eternal City's three main archaeological area...

Priority access to the Colosseum, Roman Forum and Palatine Hill

Visit Rome’s most popular sites with one single ticket.Thanks to this priority entrance ticket, you'...

The Sistine Chapel is a famous Roman Catholic chapel located within the Vatican City in Rome that is known for its breath-taking art and its role as a meeting place of the papal conclave where the Pope is selected. The chapel has the same dimensions as the Temple of Solomon, on Jerusalem's Temple Mount, as described in the Old Testament of the Bible

Originally known as the Cappela Magna, the Sistine Chapel was restored between 1477 and 1480 and then renamed after Pope Sixtus IV who commissioned its construction. Pope Sixtus IV also commissioned for the iconic artwork that is found inside of the chapel which was created between the late 1400's and 1500's.

Renowned painters including Sandro Botticelli, Pietro Perugino and Domenico Ghirlandaio adorned the walls with Renaissance style frescoes, but it was Michelangelo who painted some of the most acclaimed works found in the chapel from the iconic ceiling with "The Creation of Adam" to the altar with "The Last Judgement". It is said that Michelangelo didn't see his masterpiece he created on the ceiling as a whole until after he was completely finished painting, over 4 years from when he first started!

Today, the Sistine Chapel is still used for its original purpose 500 years after being built; it's the Pope's personal chapel and a place to host mass. Approximately 25,000 visitors come to visit the Church daily to take tours and admire the gorgeous art while learning about its important religious and historic significance. If you are in Rome visiting, be sure to make a visit to this historical chapel and admire the Sistine Chapel's artwork!

Sistine Chapel Viale Vaticano, 2 Rome
Take the city with you Download the Musement app for iOS or Android