Kids go free
Do this because
What to expect

Learn how oil and gas are formed, how resources beneath the seabed are found, and how drilling and production are conducted.

Exhibits present the technological advances made by this sector, and how oil revenue has affected Norwegian society. They also cover the big climate challenge posed by greenhouse gas emissions and global warming. Original objects, models, films, and interactive exhibits convey the history of oil operations on the Norwegian continental shelf.

Children and youngsters will find many activities at the museum; the rescue chute, catastrophe room, and a play-platform where they can slide and climb.

The museum also provides insights into technological developments in the petroleum sector and the way this industry has affected Norwegian society.

Norway’s oil history began in the mid-1960s when negotiations on dividing lines in the North Sea had been completed. The Ministry of Industry established an oil office and the first licensing round was announced.

The museum presents historical developments from the first rigs drilling in the North Sea, via steel and concrete platforms developed and built-in Norway, to flexible modern production ships and subsea systems which seem to be the future on the Norwegian continental shelf.

What to remember
Read more
When
Read more
Provider
Norsk Oljemuseum /Norwegian Petroleum Museum
Booking fee
Good news! No extra fees are applied to this booking.
Cancellation policy
Receive a 100% refund if you cancel up to 24 hours before the experience begins. 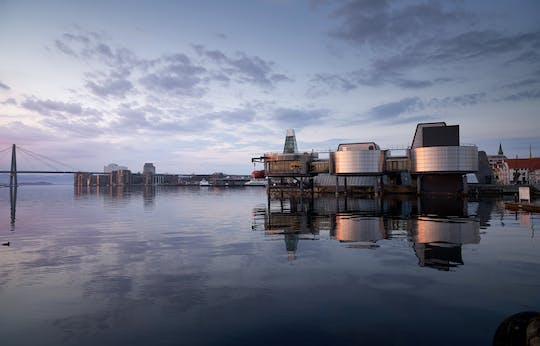 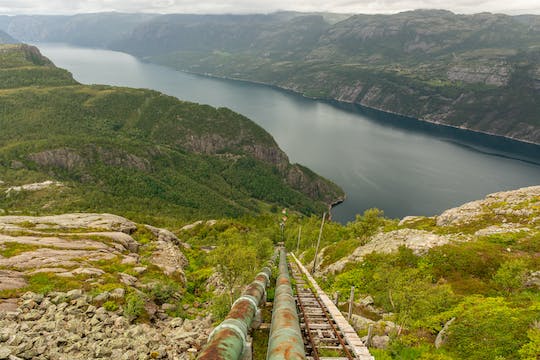 Consider spending a day climbing the world's longest wooden staircase. With its 4444 steps, Flørli is known to be one of the scariest stairs in the world. The climb is long and strenuous, but provides great lookout points where you can stop to catch your breath while enjoying the vista over the Lysefjord down below. 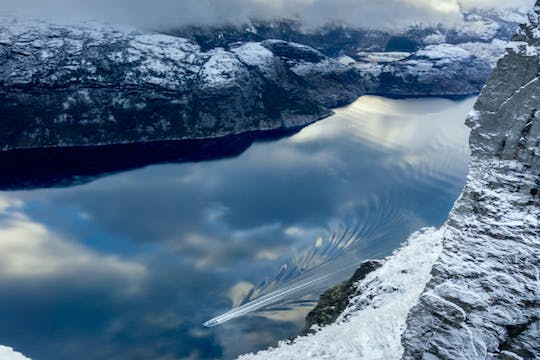 Enjoy a unique combination of a fjord cruise and the Preikestolen Autumn hike. Experience the crisp, cool mountain air and feast your eyes on the cliffsides. Round tour from Stavanger, including Lysefjord Cruise and Guided Pulpit Rock Hike. 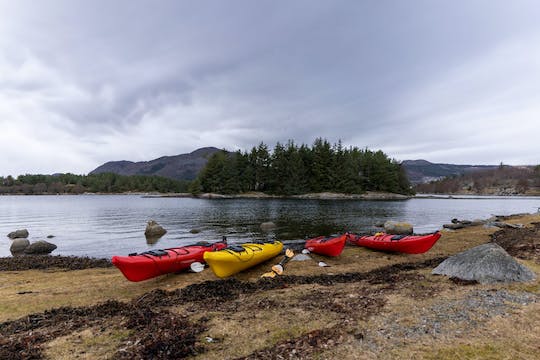 Get up close with nature and wild life in Jørpeland, learn the basics of kayaking and the area's history as you paddle past interesting sights. 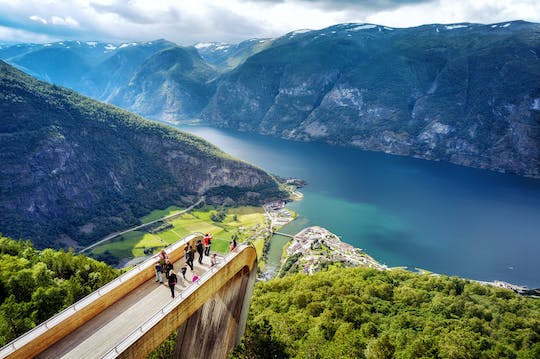 Private trip to canyons and waterfalls with Flåm train

Book this tour through Musement to explore the surroundings while your cruise ship is docked in Flam. 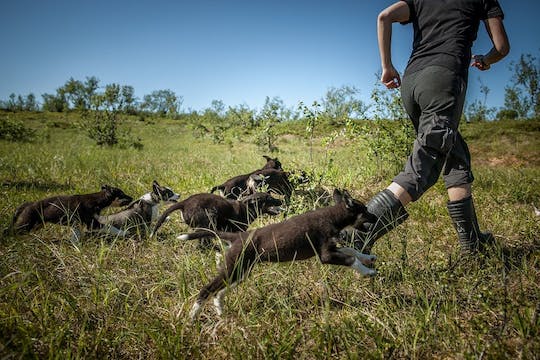 Spend some time meeting and training husky puppies outside in the wild and enjoy a delicious local lunch.

Travel in a spacious, modern and comfortable bus to chase the the Northern Lights with a professional photographer and tour guide.

free cancellation
Duration from 6 hours to 10 hours
Available in: 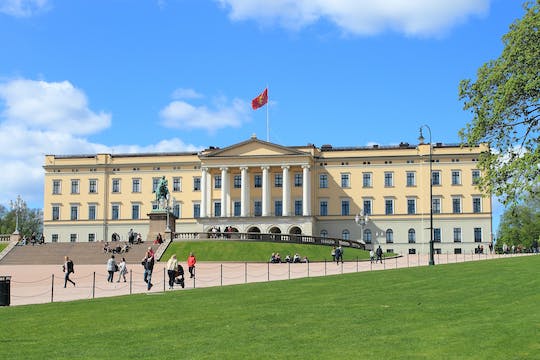 Discover Oslo in 60 minutes with a Local 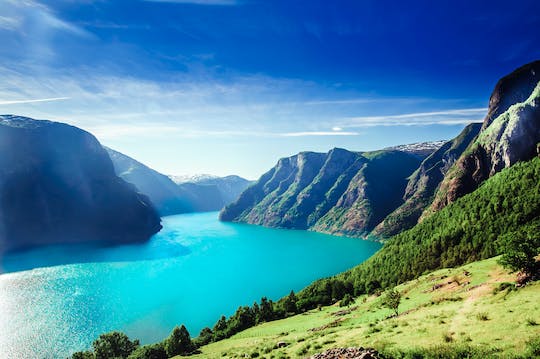 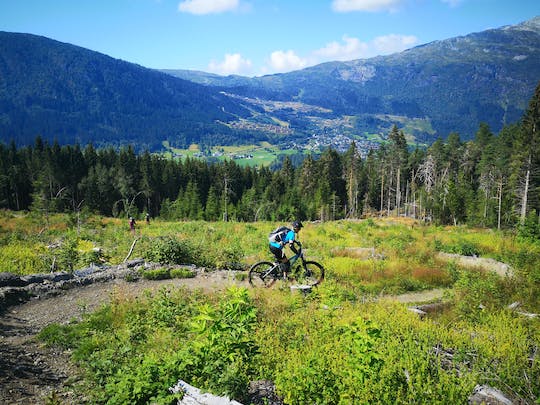