Welcome to Knott’s Berry Farm, America's first theme park and one of the most visited theme parks in North America located in Buena Park, California.D... 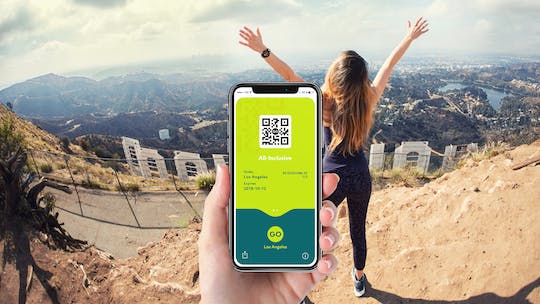 Get your digital Go Los Angeles All-Inclusive pass and save up to 46% on access to 40+ top attractions. It's easy and convenient! See more and pay less. 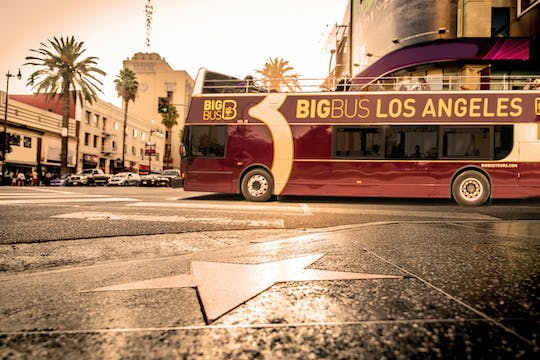 Book your Hop-on hop-off Big Bus Los Angeles tickets with us to explore the glitz and glamour of Hollywood and the sunshine of the Pacific coast! 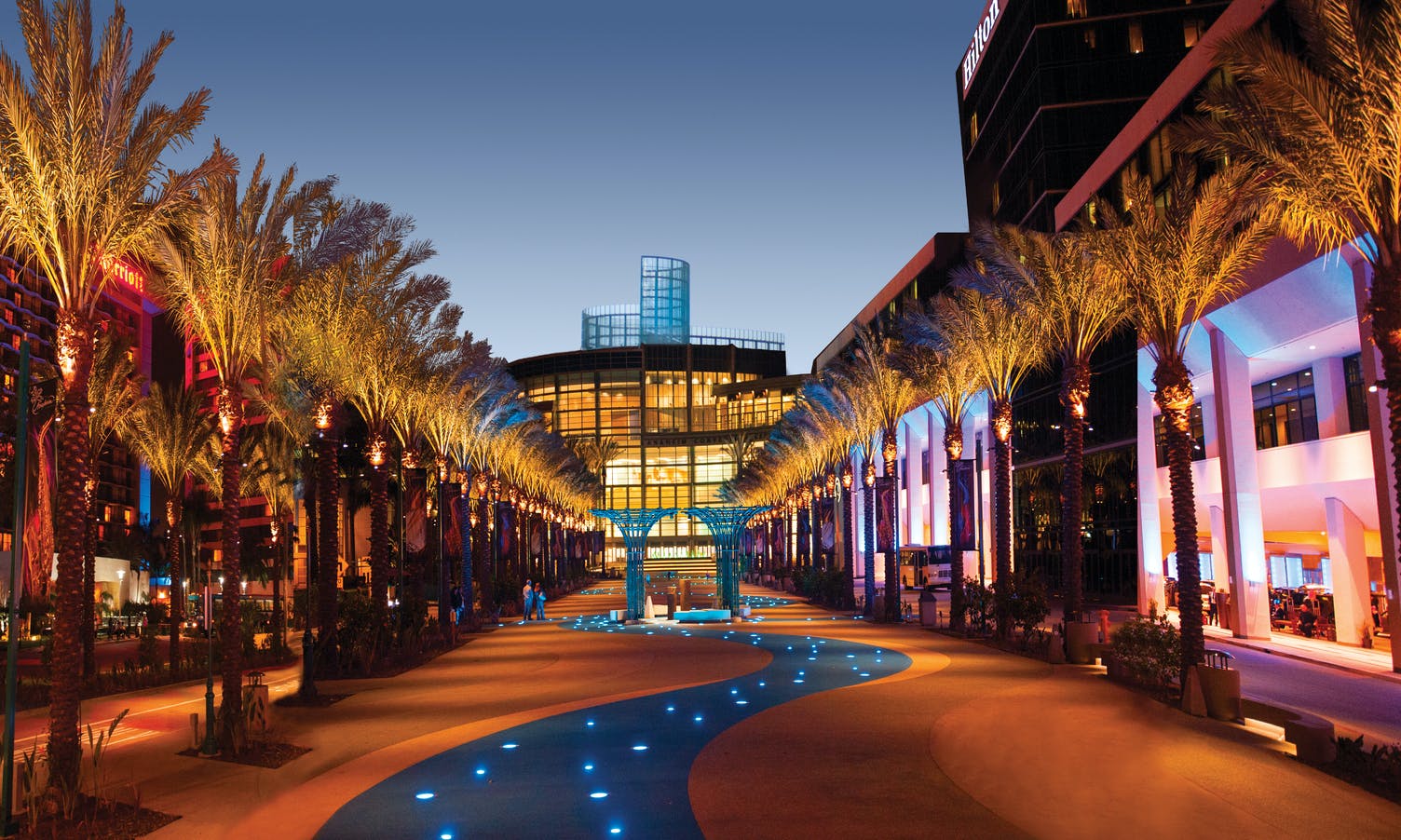 Anaheim
View all experiences in Anaheim

Welcome to Knott’s Berry Farm, America's first theme park and one of the most visited theme parks in North America located in Buena Park, California.

Dating back to the Roaring Twenties, Knott’s Berry Farm began as a roadside berry stand on Route 39. Starting with just berries, pies, and berry preserves, Walter Knott changed things up and began selling fried chicken dinners which is when his Berry Farm became a hit. Its replica of Ghost town was the first instillment of the modern-day amusement park that has flourished and families have come to love today.

If you visit on a hot day in May- September, don't forget to dive into Knott's Soak City Waterpark which is just across the street from the theme park. The largest water park in Orange County contains water slides, a wave pool, a lazy river and a three story playground house that features over 200 water guns, sprayers, and nozzles, everything you need in order for a splash of excitement! There is a seperate admission to the waterpark.

Are you having too much fun and want to come back for a second day? If so, feel free to stay in the Knotts Berry Farm Hotel which is just a short walk to the theme park that has over 300 full-service rooms.

With plenty of entertainment options, amazing food creations to eat, and only a 10 minute drive from Disneyland® California, this family-friendly park will keep you glowing all day long!