In the morning, visit the Buddhist Yonghegong Temple in Beijing. Popularly known as the Lama Temple, it is the biggest lamasery outside of Tibet. It had originally been constructed as an imperial palace during the Qing Dynasty and was later converted into a Buddhist monastery.

The second highlight of the day is a rickshaw tour through the narrow lanes of Hutong, the old quarter of Beijing. Discover its traditional courtyards and get a feeling for life in Beijing in the past and present. Let yourself be inspired by the special charm of this quarter and get to know a local family. There will also be time for a stroll along the Houhai Lake.

Read more
COVID-19 information
The following health and safety measures are in place, so you can relax and enjoy your experience.
What's included
What's not included
What to remember
Read more
When
Read more
Provider
Tui China
Booking fee
Good news! No extra fees are applied to this booking.
Cancellation policy
Receive a 70% refund if you cancel up to 3 days before the experience begins. If you cancel up to 1 day before, you can still receive a 60% refund. 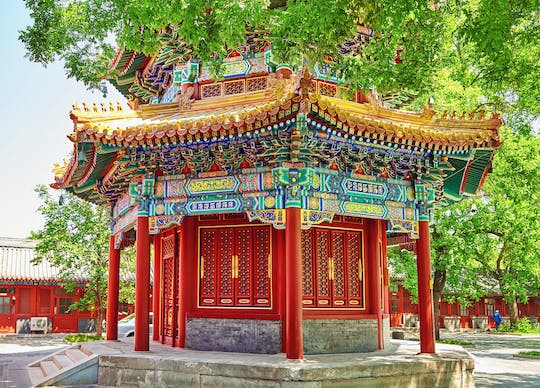 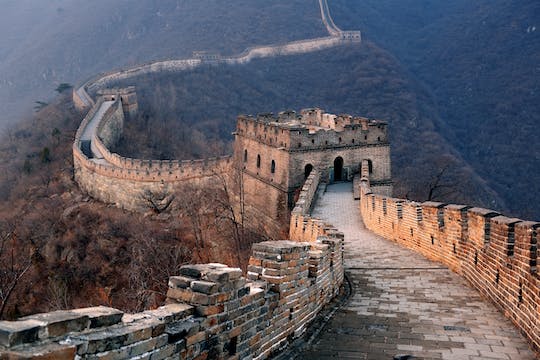 Book your tour to the Great Wall of China and Ming Tombs with hotel pick-up now! Prepare to be amazed by one of the greatest sights of the world. 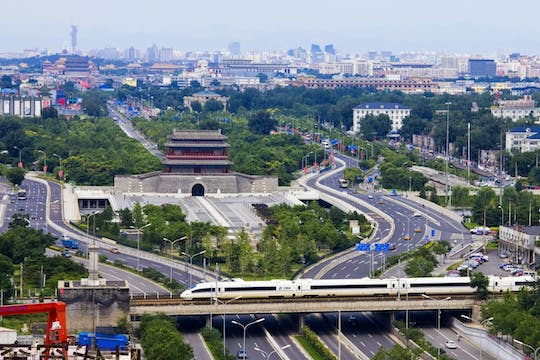 Private transfer to and from Beijing Daxing International Airport

Private transfer to and from Beijing Daxing International Airport for your easy travel solution.

free cancellation
Duration from 1 hour to 2 hours
Available in: 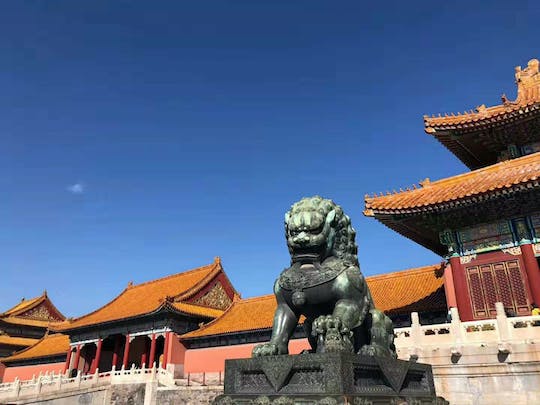 Spend a full day to visit Beijing city highlights and choose your preferred for sightseeing. 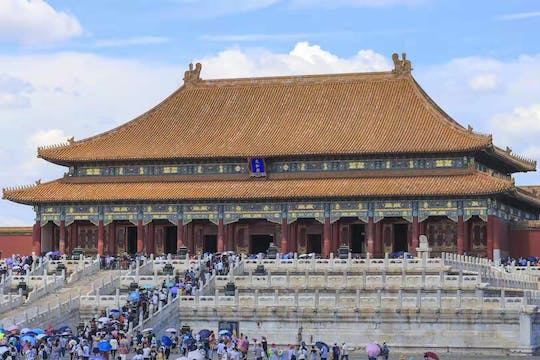 Book this full-day tour, an experienced tour guide will accompany you to visit these highlights in Beijing. 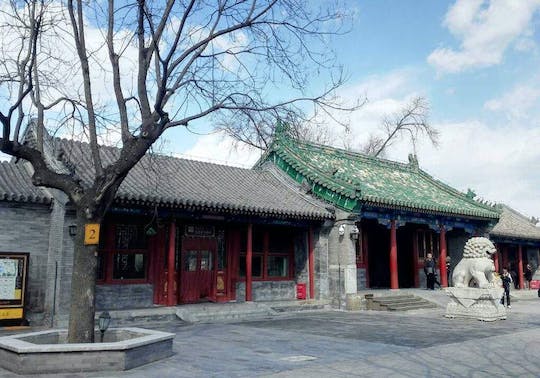 Follow a knowledgeable local expert guide to explore the Imperial history of China and experience the real culture of Beijing.