Discover Gengenbach, one of the most beautiful towns in Germany, on a private and guided walking tour.

The city is famous for its chocolate and could be compared to a chocolate box straight out of a fairytale. Stroll through the picturesque, traditional, and medieval town center. Walk along its narrow back streets and marvel at half-timbered and shuttered houses framed by vineyards and orchards. Admire the fountain at Marktplatz with a statue of a knight, a symbol of Gengenbach’s medieval status as a Free Imperial City.

In winter the city turns into the world's largest advent calendar house with its 24 windows. No wonder Tim Burton, in the remake of the movie “Charlie and the Chocolate Factory”, chose it as the hometown of the gluttonous German boy named Augustus Gloop.

Your guide will hold a sign board together with the name of the guests on it. 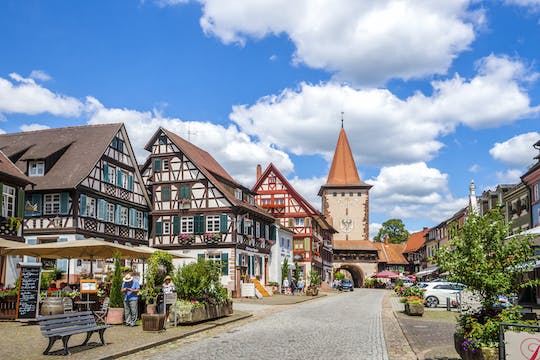 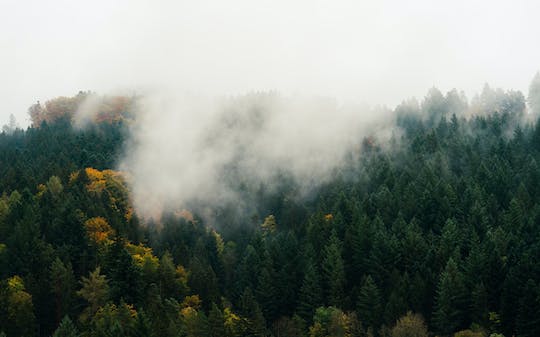 Culture and traditions private hike through the Black Forest 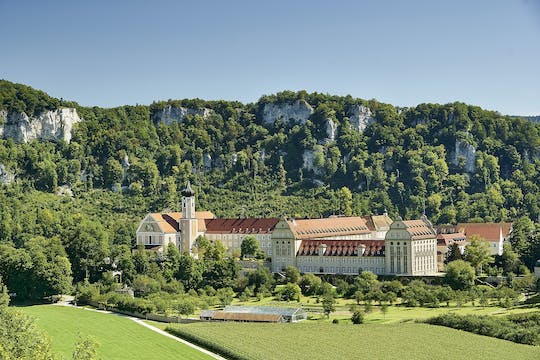 Black Forest myths and stories private walk with a Local

Enjoy this experience with a private local, discover everyday local life and take a hike in the Upper Danube Valley Nature Park. 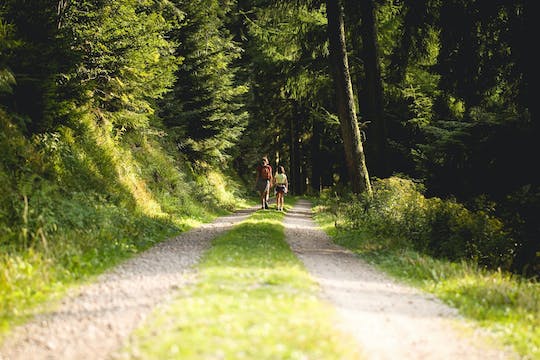 Panorama private hike through the Black Forest with a Local

Enjoy this experience with a private local, discover everyday local life and hike through the forest trails of the Upper Danube Valley Nature Park.