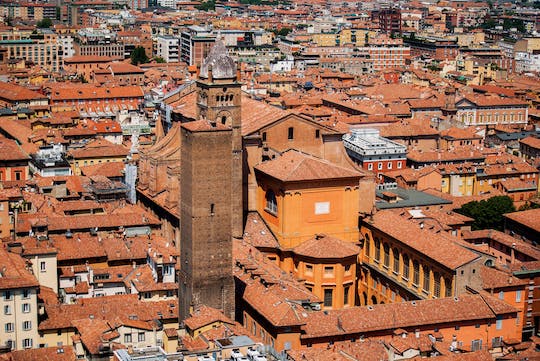 Bologna is the capital of this prosperous region in Italy: Emilia Romagna. Not yet contaminated by mass tourism, the city is the ideal choice for cultural interludes as well as leisure activities and relaxation. Bologna has a number of nicknames: la dotta (the learned one) for its ancient university, la rossa (the red one) for the warm color of its roofs and houses, and la grassa (the fat one) for the wonderful food.

The Best of Bologna

This square has been the heart of Bologna for 2500 years. And it really is a heart, because the people of Bologna don't merely go 'to town' like other Italians would; they call it 'going to the piazza'. This airy, open space is lined with the city's most important buildings: the Palazzo d'Accursio, the seat of the city council, Palazzo Re Enzo, Palazzo del Podestà, the majestic Basilica of San Petronio, the elegant Fountain of Neptune, Palazzo dei Notai and the imposing Palazzo de' Banchi.

Made up of buildings which cover 300 years of the city's lively history, from 1200 to 1500, this is the prestigious seat of the city's governing body and its majestic halls are decorated with works of enchanting beauty.

The Palazzo del Podestà (outside)

An austere thirteenth-century building disguised as an elegant Renaissance residence, it is decorated with thousands of stone tiles which tell of its ancient history.

The symbol of sixteenth-century elegance, the clear waters of this fountain were never intended to quench the thirst of the Bolognesi but gushed forth instead in celebration of the power of the Pope.

Palazzo Re Enzo (outside)

The city's sinister medieval prisons. Two seventeenth-century gallows betray the cruelty of a time when there was no such thing as a pardon.

Basilica of San Petronio (inside)

The building of this majestic Collegiate Church of indescribable charm was begun in 1390. Its uncompleted façade shows the sweetness of the Madonnina by Jacopo della Quercia, while masterpieces of Italian art in paintings, sculptures, and glass from the Middle Ages and the Renaissance may be found inside the basilica itself. There is also a Time Machine, a sundial whose accuracy and charm still amazes people today.

The Archiginnasio and the Anatomy Theatre

Located in an elegant 16th-century building, the Archiginnasio was built as the first 'single' seat of the University of Bologna, Europe's oldest University. On the first floor we find the awesome Anatomy Theatre where corpses were sawn up during medicine and anatomy lessons.

The medieval market and the loggia dei mercanti

Through the busy narrow alleyways of the market, we reach the Palazzo which was the seat of the Merchants' Forum. Built in the fourteenth century, its gothic style still attracts.

Known as the Holy Jerusalem of Bologna for its symbolic connections with the sites of the Passion of Christ, there is still a Benedictine monastery here today whose origins go back to the dawn of Christianity. There is also a Byzantine church almost 1500 years old, a Romanesque church and an atmospheric crypt as well as two cloisters of matchless beauty. A historic and artistic experience not to be missed.

Two, two hundred, the 'forest of stone'. This is Bologna and her legendary towers. Our itinerary comes to an end at the foot of these symbols of Bologna which have benevolently watched over the city since the Middle Ages.

In front of the Fountain of Nepture in Piazza Maggiore. 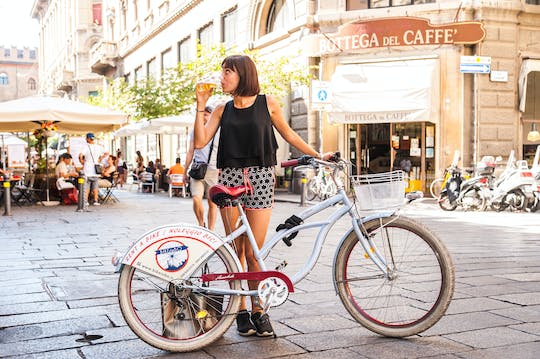 Food is a serious thing in Bologna. It is no coincidence that the city is worldwide known for its ex... This is the perfect bike tour to enjoy total immersion in the great history of Bologna. Discover the... Come discover the essence of FICO thanks to a journey that will let you explore every corner of the ...

Bologna is, and has always been, a cultural and social avant-garde city in Italy. It is not surprisi... 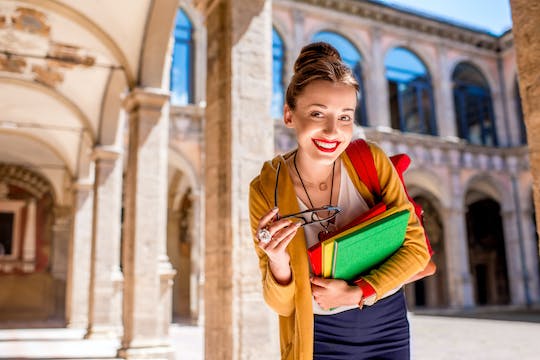 # *Walking Tour to the center of Bologna for discover the cultural attractions of the city!*## Price... 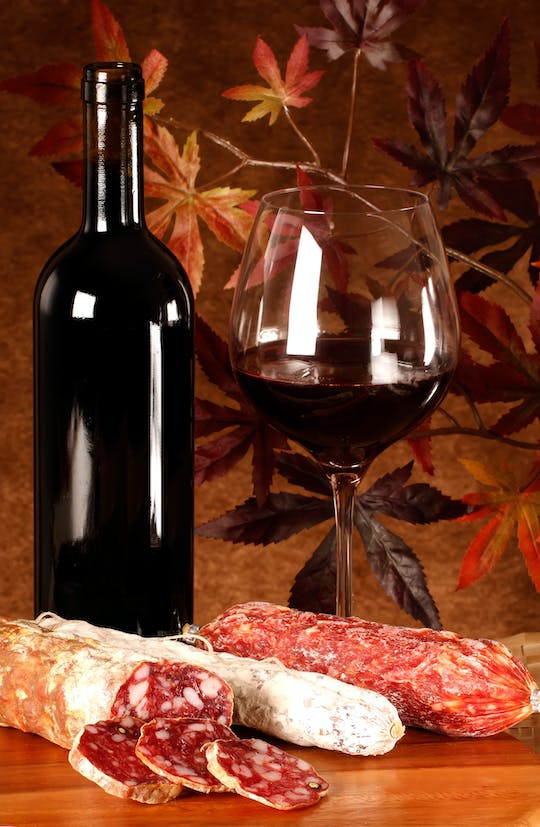 Wine Tastings in one of the oldest Inns

# *In this tour you will have the chance to discover the best wines selection of Bologna*## Rates**A...

Visit the Sanctuary of Madonna di San Luca and enjoy a breathtaking view of Bologna from above. Disc... 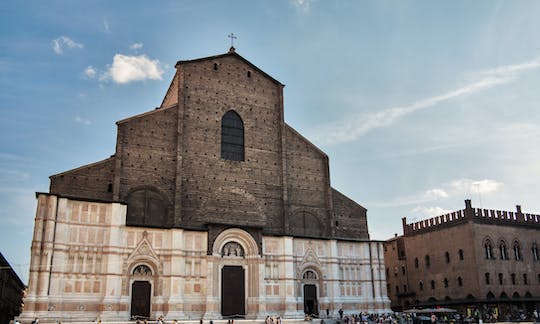 The Basilica of San Petronio is the largest church in Bologna. It dominates Piazza Maggiore and, des... 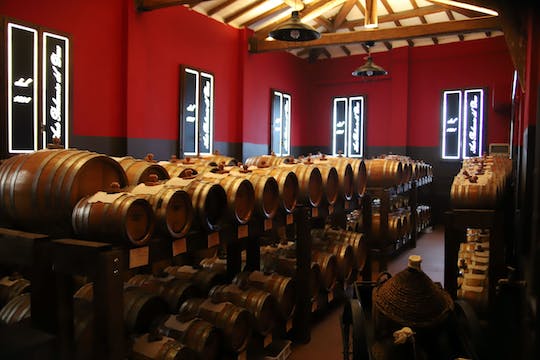 Aceto Balsamico del Duca is a family business, founded in 1891, one of the four oldest companies pro... 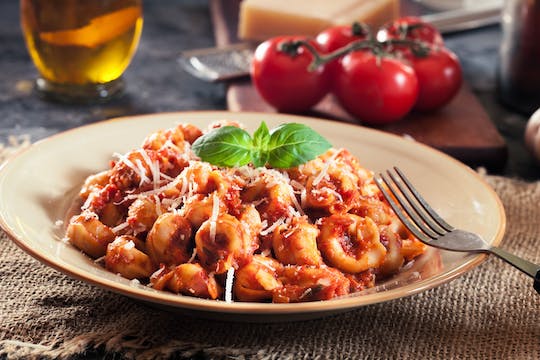 Cooking class and tasting at a Cesarina's home in Modena

Attend a private cooking class in the morning or in the afternoon, learn the secrets of the Modena r...