Bologna is a beautiful city, rich in historical buildings, piazzas and colonnades. The city features one of the oldest and better preserved medieval historic centres in Europe, filled with life, music, monuments, small restaurants, theatres and artisanal boutiques. Bologna is traditionally called “the Wise” thanks to its University, the oldest Europe, “the Red” for the red roofs of its houses and “the Rich” for its food traditions and numerous options. Bologna, the capital of Emilia-Romagna, is historically a lab for culinary excellence. This food and wine tour will lead you into the discovery of Bologna and its history through the classical dishes of its regional tradition. You'll begin with a rich appetizer of local cured meats and warm hand-baked bread; you will have a plate of classic tortellini or tagliatelle – impossible to miss out on when in Bologna – and the typical fried meat with cream, parmesan cheese and smoked ham. The meal and the tour end with a slice of cake (or an artisanal gelato) and a high-quality espresso. For our most exigent guests, we also offer the Drink Card, a pass that will let taste one or more glasses of wine and/or ale at each of the 5 food stops.

Near the statue, in front of Furla shop.

What to remember
Read more
When
Read more
Provider
Do Eat Better Experience
Booking fee
Good news! No extra fees are applied to this booking.
Cancellation policy
Receive a 100 % refund if you cancel up to 24 hours before the activity begins.

Learn the secrets and tricks of the most famous dishes of Bolognese cuisine and taste the fruit of y... 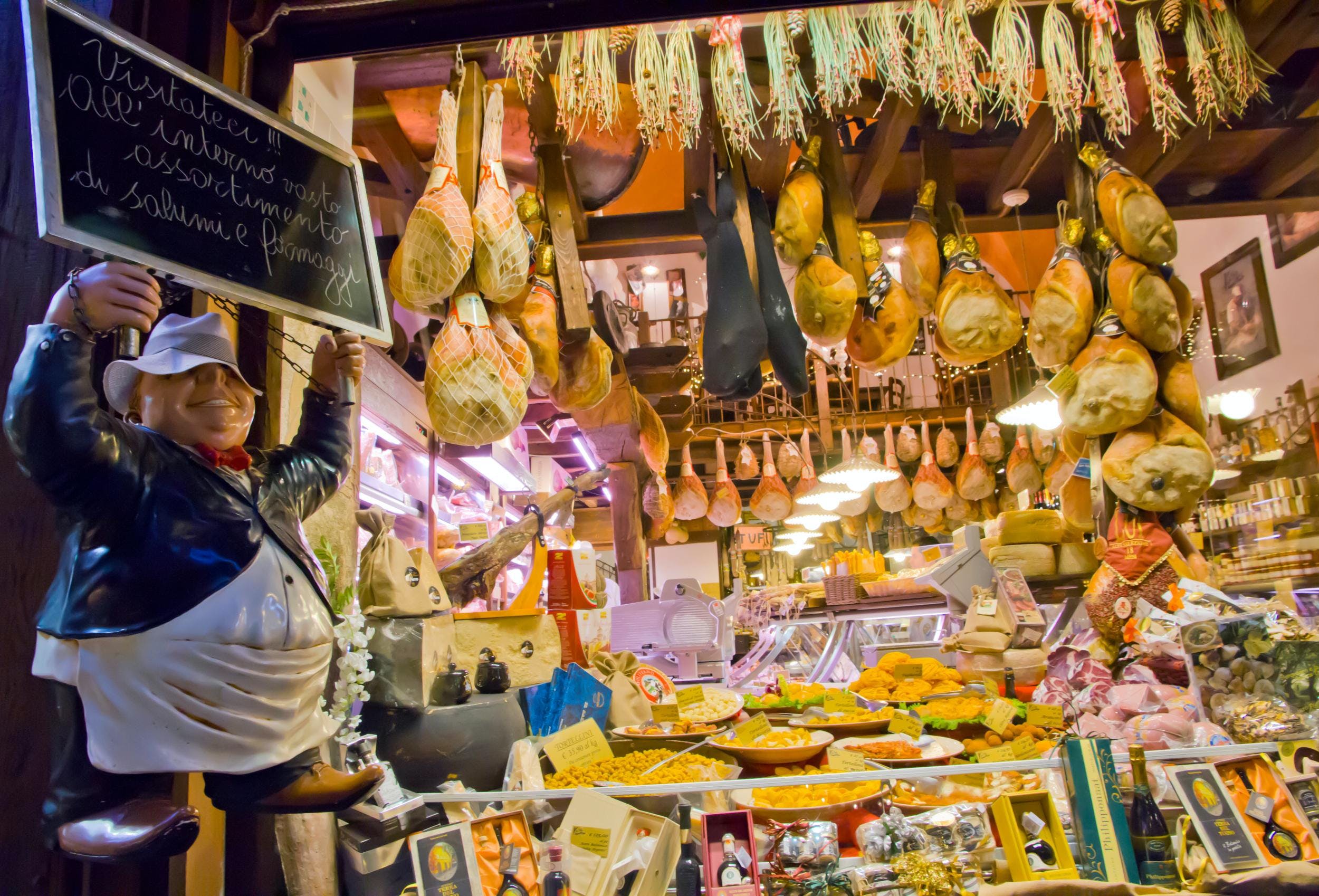 Bologna’s well-known cuisine is a very good reason for visiting the city. Tasting the traditional di... 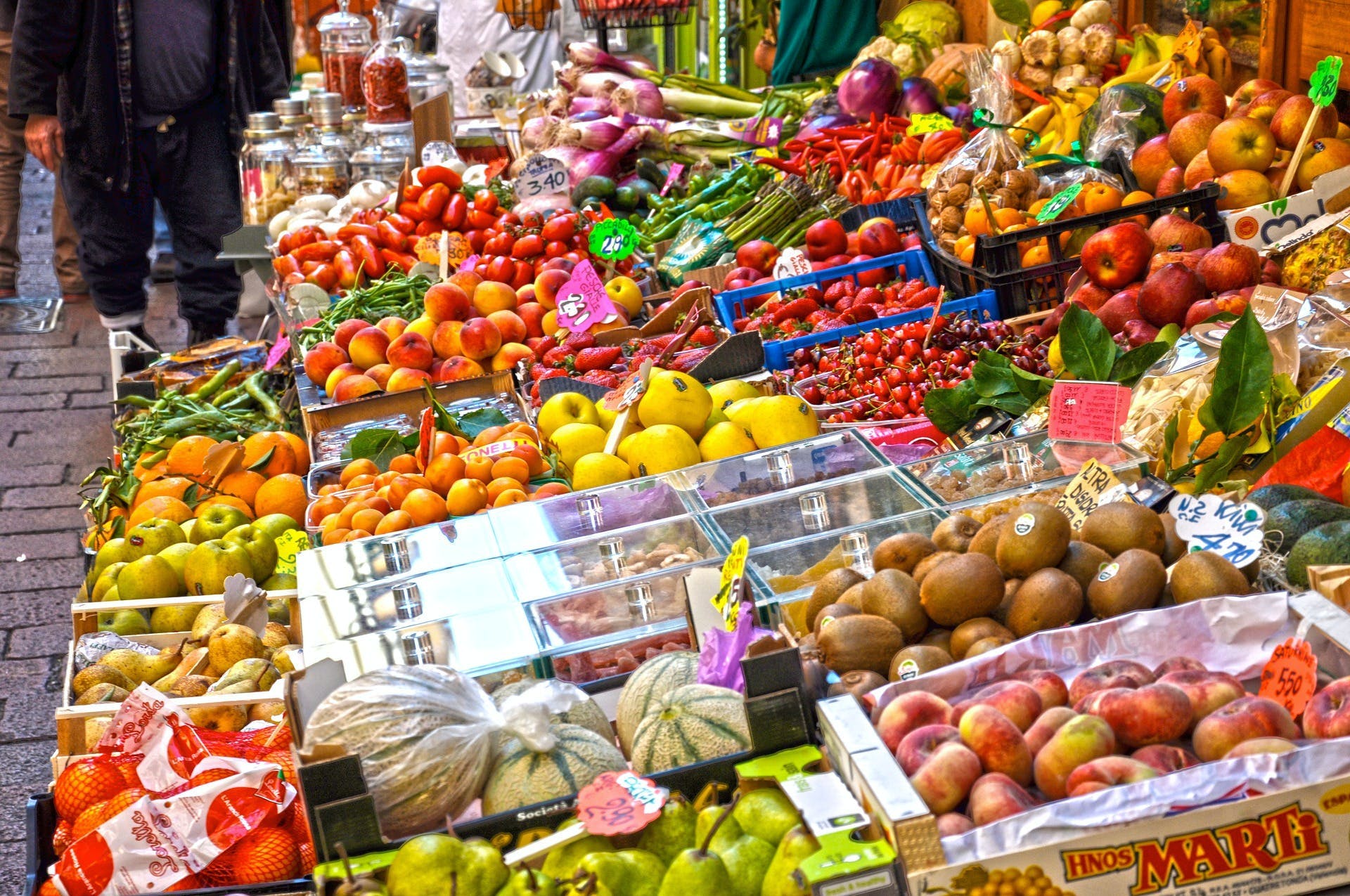 Stroll through the center of Bologna with your local guide, admire its landmarks and learn about its...

Visit the Sanctuary of Madonna di San Luca and enjoy a breathtaking view of Bologna from above. Disc... Visit the Seven Churches of the Basilica of Santo Stefano in Bologna and, together with your guide, ... 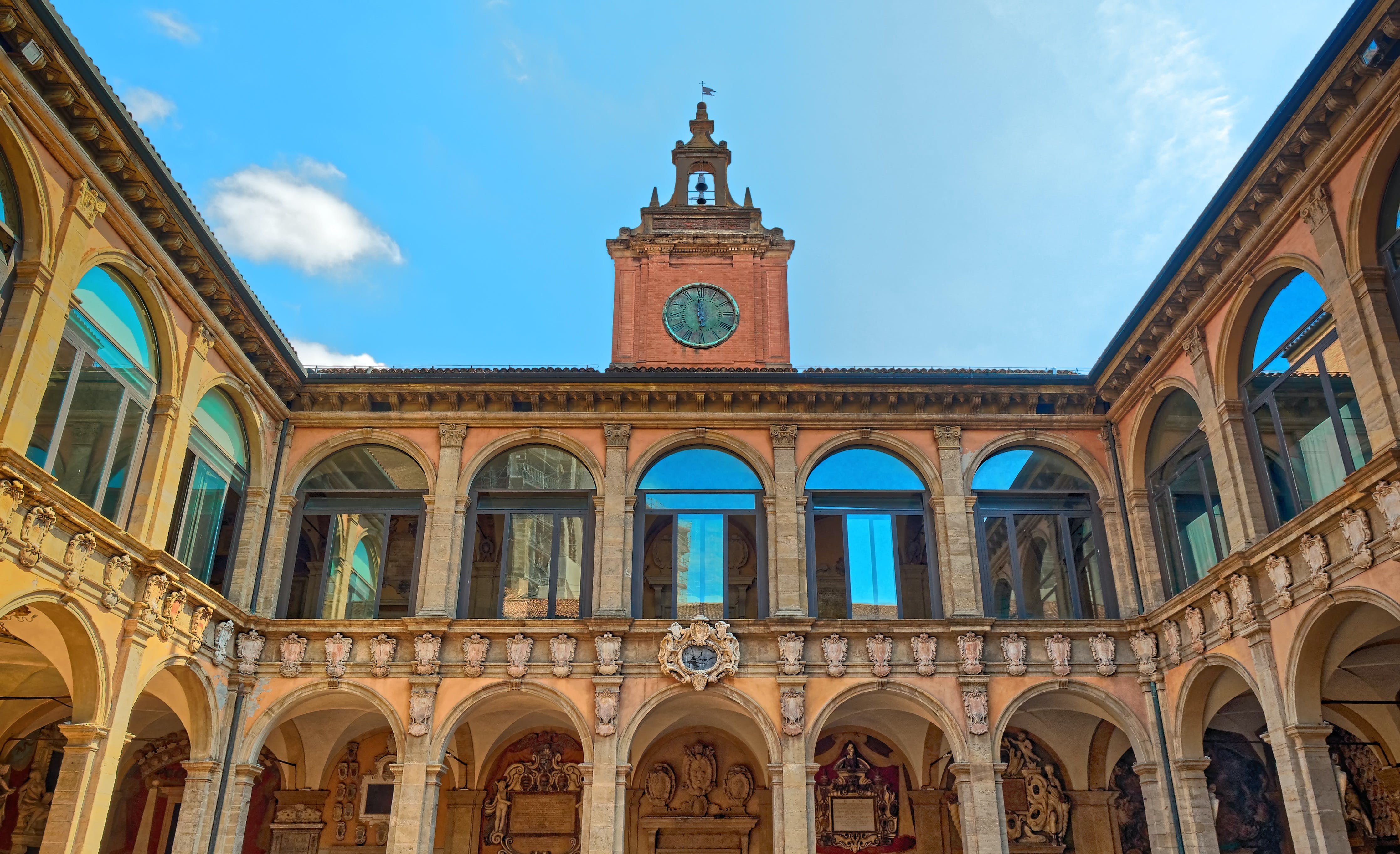 The Archiginnasio Palace was built between 1562 and 1563 at the request of the Papal Legate of Bolog...