Admire the beauty of Brescia, the city known as the Lioness of Italy. The city of the heroes of the Ten Days of the Italian Risorgimento is all to be discovered - because the lioness still roars. With a private guide, you will see the majestic remains included in the UNESCO World Heritage List as part of the site "The Lombards in Italy", but also the medieval cathedral called La Rotonda and the Renaissance Piazza della Loggia.

The tour kicks off in the heart of Roman Brixa, where you will admire ancient and majestic remains. The journey continues along the decumanus maximum toward the medieval square dedicated to Paul VI with the two cathedrals and the historic Broletto Palace which houses the civic government offices of the city.

Once arrived in the wonderful Piazza della Loggia, the scenic Renaissance heart of the city, you will admire the Palazzo della Loggia, the Monte di Pietà Vecchio e Nuovo and Brescia's beautiful astronomical clock. Your journey ends in the monumental Piazza della Vittoria which is linked to the Second World War but also to many interesting and curious anecdotes.

What to remember
Read more
When
Read more
Provider
JASRLS
Booking fee
Good news! No extra fees are applied to this booking.
Cancellation policy
Receive a 100% refund if you cancel up to 24 hours before the experience begins. 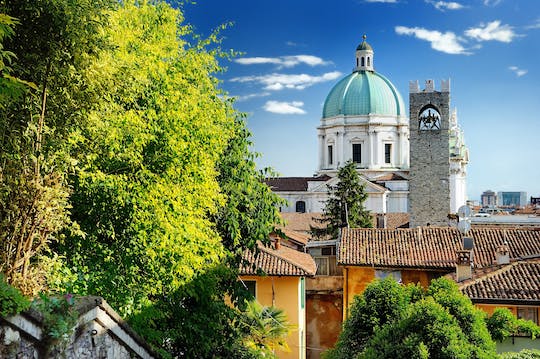 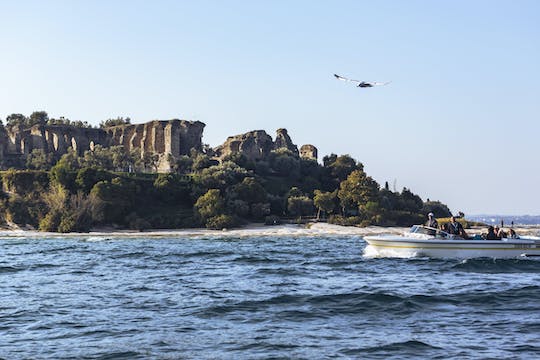 Take part in this unique boat tour in Sirmione and see the Scaligero castle, Maria Callas's villa, the Grotte di Catullo and much more!

Explore the stunning Franciacorta countryside and discover its rich history and wine culture. 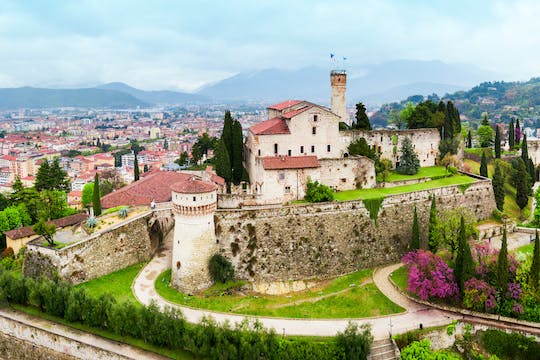 Visit the Castle of Brescia, the second-largest fortified complex in Europe, with a private guide. Taste the wines produced at the foot of the castle. 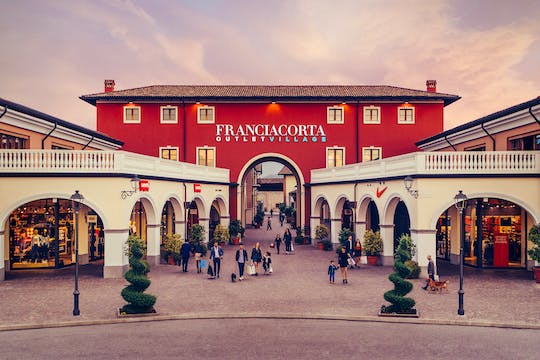 Spend a day shopping in Franciacorta Outlet Village, get exclusive discounts in stores of the best-selected brands and enjoy breakfast or an aperitif for 2 people! 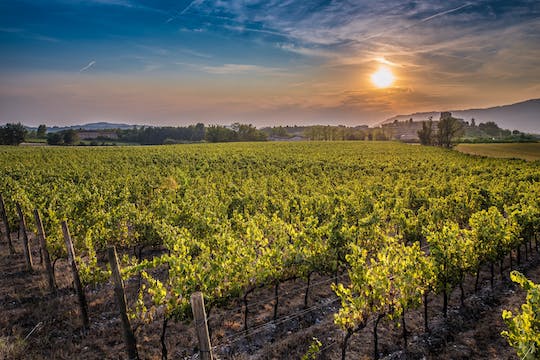 Half day in Franciacorta by private Minivan from Rovato

Discover the beauty of Franciacorta, taste Franciacorta D.O.C.G. and enjoy the relaxation and comfort of our private minivan. 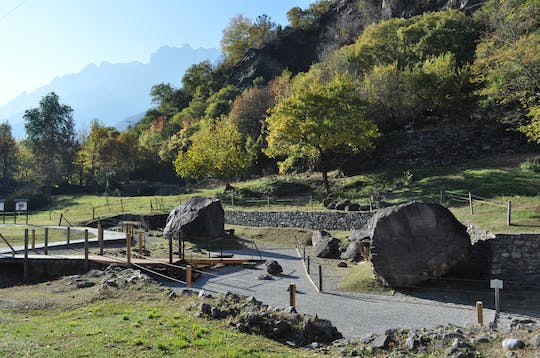 Pass for the Rock Drawings in Valcamonica

Enjoy access to all the archaeological rock art parks in Valcamonica with a single ticket. Rediscover your cultural roots in a unique scenic landscape.