Follow the route to discover the liberal city of that memorable period: the homes of the members of parliament, the sities of the debates, the commemorative monments and the squares and streets were the backdrop to one of the most important moments of Spain. A walking tour about Napoleon and the first Spanish Constitution (La Pepa), throughout the oldest city in Europe.

This delightful tour will start with an introduction about the French Revolution and the importance that Spain had in this event. We will go through the walls and defenses of Cádiz and show the places where the Constitution was proclaimed once it was signed (squares and churches).

Plaza España (in front of the monument)

When
Read more
Provider
Pancho Tours SL
Booking fee
Good news! No extra fees are applied to this booking.
Cancellation policy
Receive a 100 % refund if you cancel up to 24 hours before the activity begins. 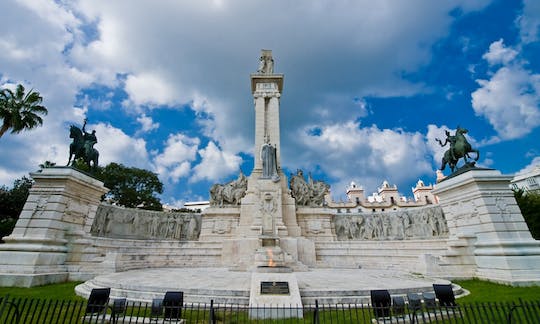 Mobile voucher accepted
from:
$ 118
Sorry, it's sold out
Unfortunately all tickets have been sold out for this event 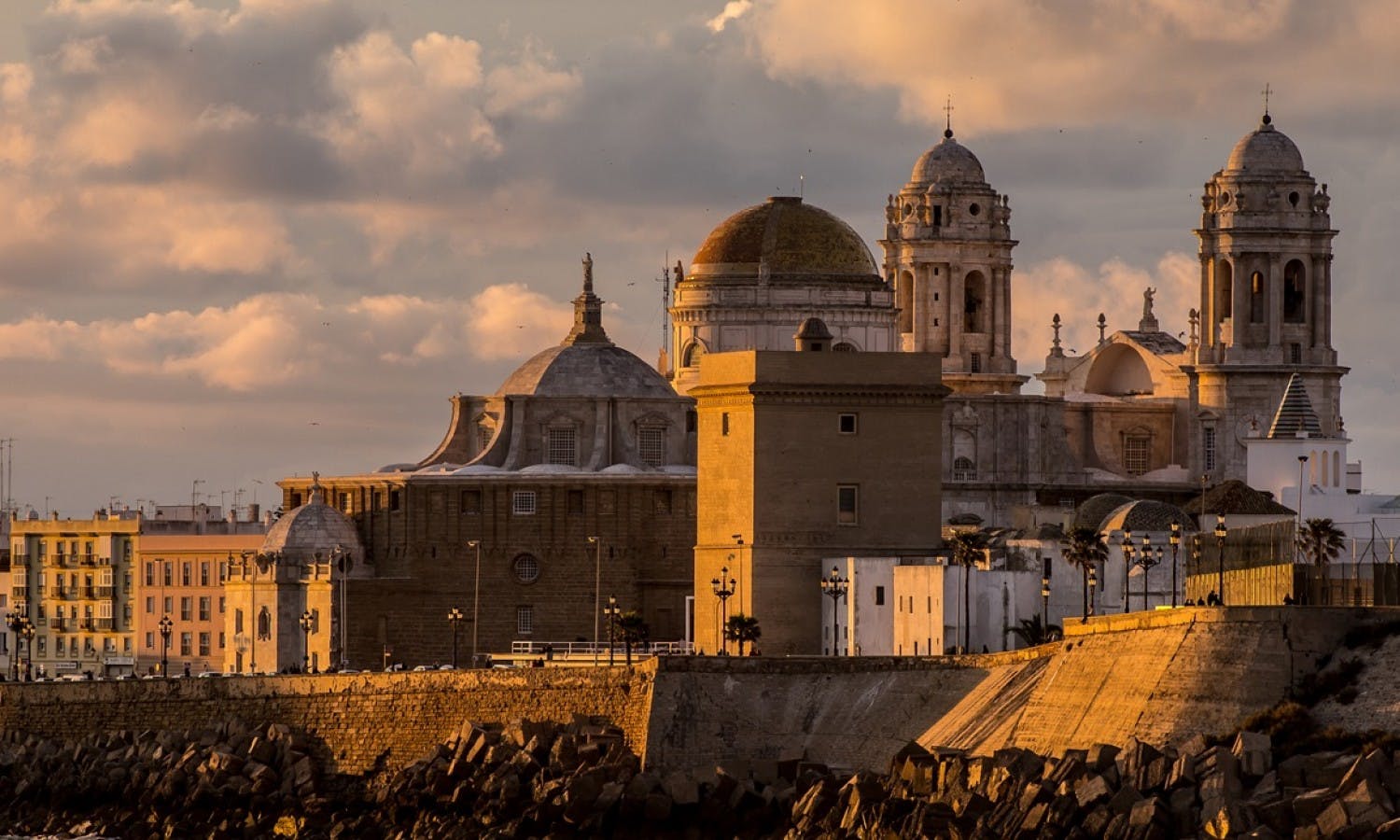 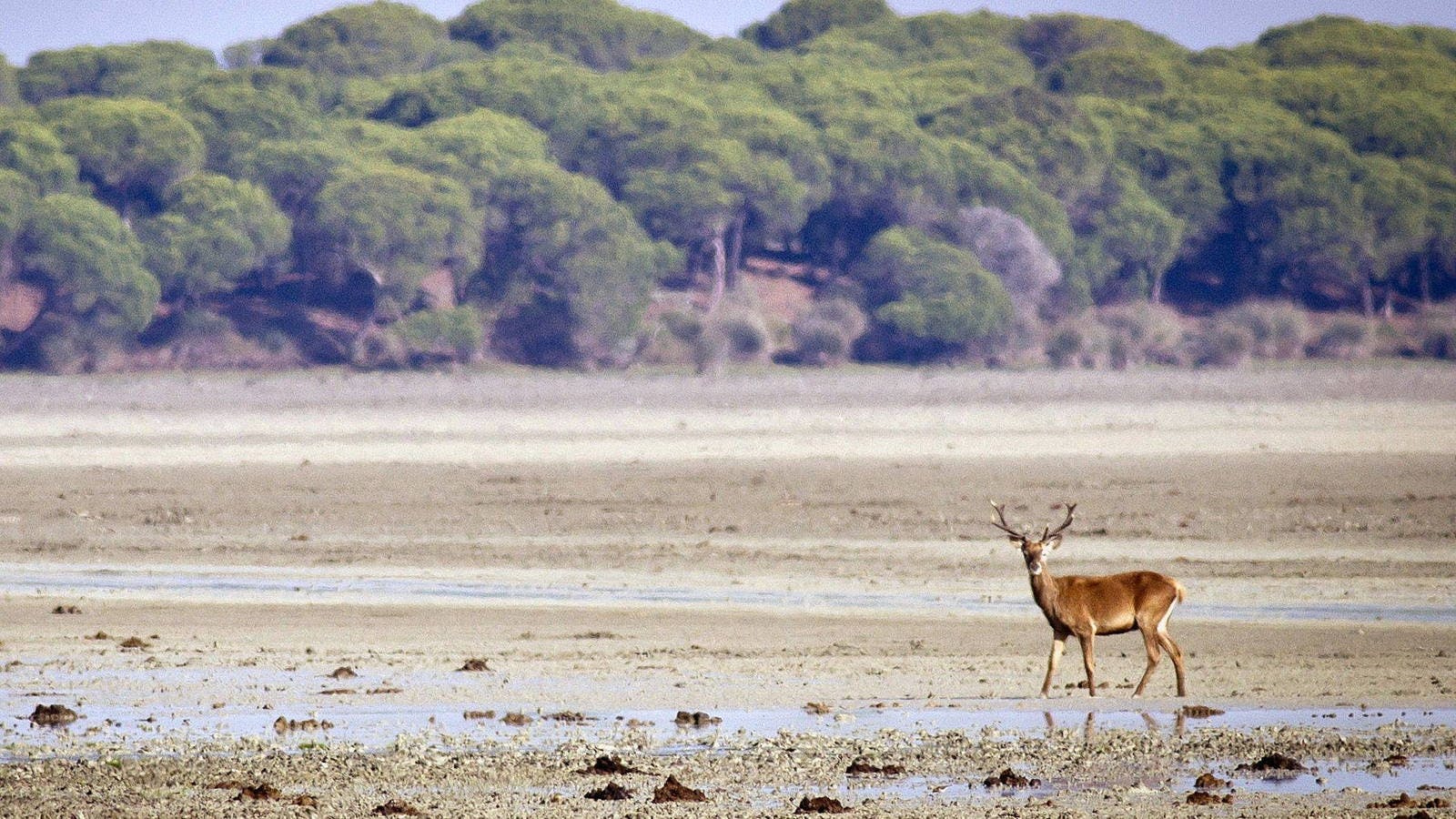 Timanfaya is all rusty craters and lava fields. It's straight out of a sci-fi movie set and it's eve... Enjoy a more relaxed way to round off your holiday with our private airport transfer service. Keepin... 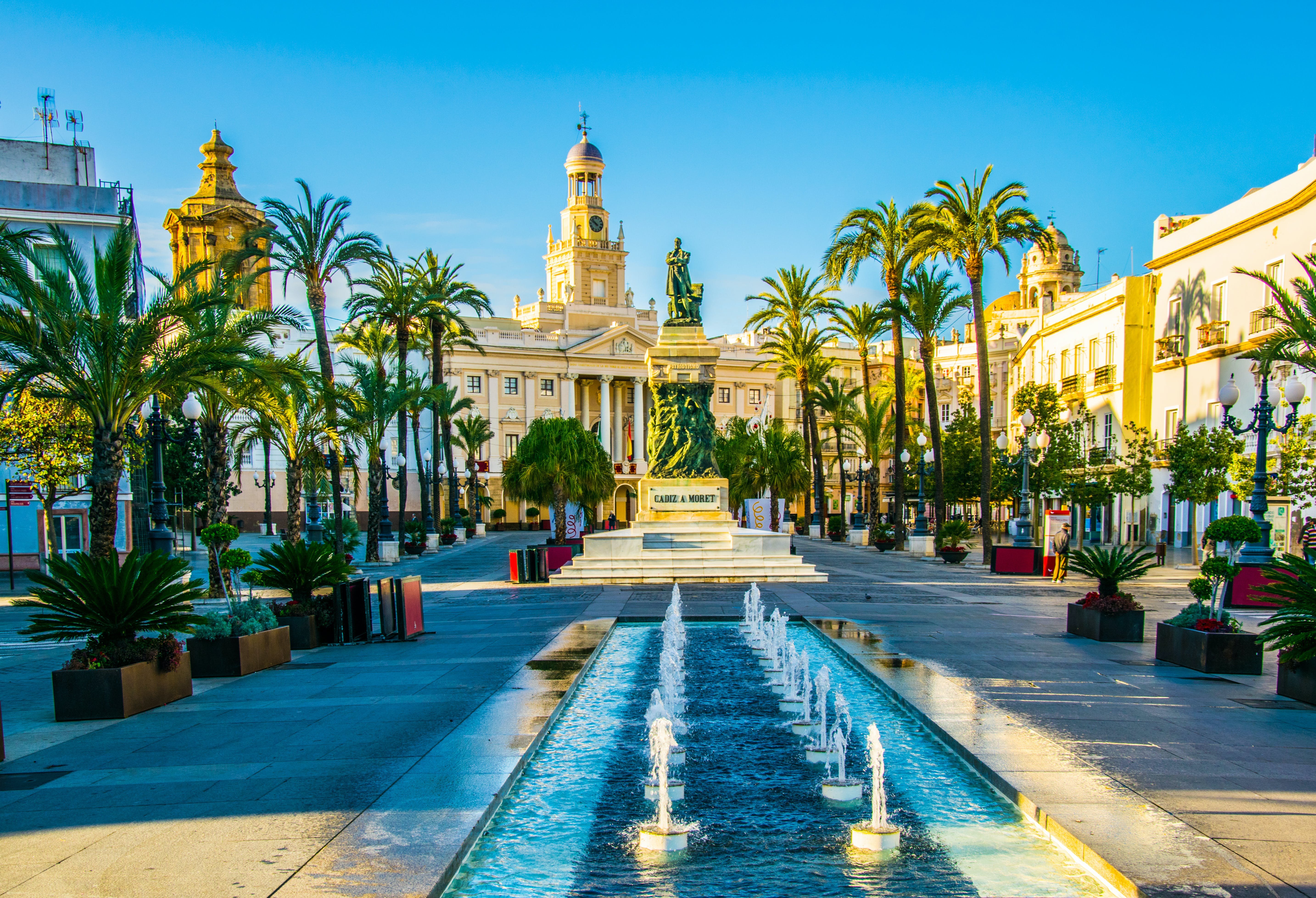