It speaks volumes that Tarragona Cathedral is the city's must-visit attraction, even ahead of its UNESCO-listed Roman amphitheatre. It's fascinating and tranquil spot to stroll around, gathering your thoughts and admiring the intricacy of its Romanesque, Gothic and baroque features. What's more, it rarely gets as busy as other sights in the Costa Dorada.

Built over the ruins of an ancient Roman temple and a medieval mosque, its unfinished façade is one of the symbols of the city. With this ticket, you can explore three very different areas. An audioguide option is also available.

The restored nave, bathed by a kaleidoscope of colours from the rose window, is flanked by intricately decorated chapels devoted to saints. Then there's the Diocesan Museum, which has a collection of religious art and objects. But perhaps the most alluring area is the Gothic cloister. Medieval themes, such as rats conducting a cat's funeral, are depicted in its carved capitals. 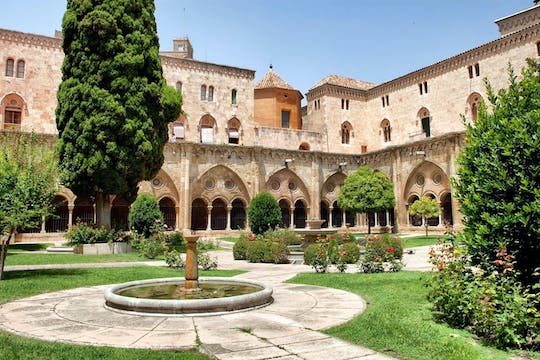 Buy your tickets to Port Aventura Park and a world of endless fun, thrills, and excitement that is extra special during the Christmas season. An unforgettable experience! 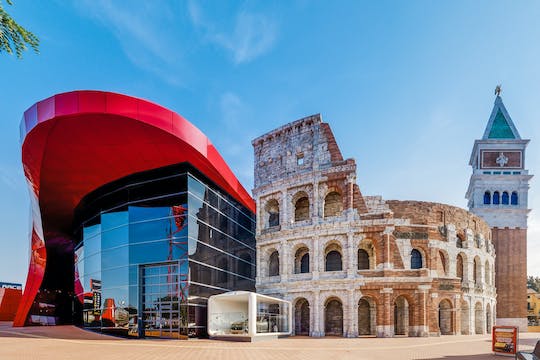 Buy your entrance tickets to Ferrari Land and pass a memorable day with you friends and family at the magnificent theme park dedicated to Cavallino Rampante. Discover an incredible park of 70,000 square meters, which pays homage to Italian artistic heritage and the genius of Enzo Ferrari.

Port Aventura Park and Ferrari Land tickets for 1, 2 and 3 days

Select the perfect combination tickets to fit your needs and visit Port Aventura Park and Ferrari Land in 1, 2 or 3 days. Have an unforgettable experience in these two parks full of adventure and excitement for all ages! A day that captures the sporting glory and exuberant colours of Barcelona. You'll kick off with a tour of the Camp Nou stadium, where the stars of FC Barcelona ply their trade. Then it's time to explore the historic city centre before heading to the famous ‘magic fountain' of Montjuic for an explosion sound and light. Home to FC Barcelona, the Camp Nou is Europe's largest stadium. Go behind the scenes and visit both the audiovisual centre and interactive museum. Later, you'll have free time in the city centre. Your day finishes with a stop at the Plaça Espanya magic fountain. 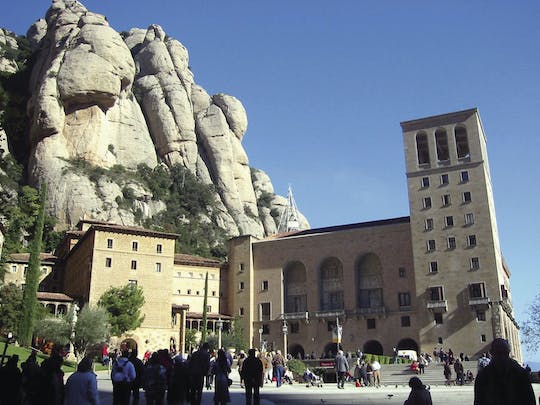 As the spiritual heart of Catalonia, Montserrat is one of Europe's top pilgrimage sites. A train will take you more than 700 metres up to Spain's largest Benedictine monastery. As a TUI guest, you'll enjoy exclusive access to the beautiful vestry and skip the line to see the statue of La Moreneta ‘Black Madonna'. In the Basilica, you'll hear the angelic voices of the Escolania boys' choir fill the room. And if you feel like taking it to the next level, you'll have the option to take a funicular up to 1,000 metres for stirring views over the countryside. Rounding off the day is a local liqueur tasting. 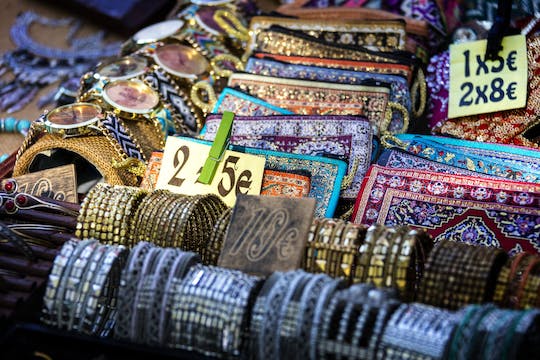 Sunday mornings near Salou were made for strolling around the local market and soaking up all the sights, smells and life around the busy stalls. This morning excursion takes you to the largest market in the Costa Dorada where row upon row of stalls are piled high with everything you could imagine. There's plenty of bargains to be snapped up at Bonavista Market, and with hundreds of stalls laden with clothes, shoes, handbags and souvenirs, you'll be spoilt for choice.