Availability: Depending on the season (see calendar)

The tour begins with a train trip from Curitiba to Morretes. You will travel through the centenary railway, built in the nineteenth century, inside the ecological reserve of Serra do Mar. Enjoy a historic train trip on the Paranaguá-Curitiba Railway, which had its inaugural trip made by Princess Isabel in 1884. When arriving in the charming city of Morretes, you'll admire its colonial houses, craft market, and churches. Afterwards, you'll stop for lunch at the Nhundiaquara river banks to taste a Barreado (a traditional dish of Paraná), that consists of several cuts of beef slowly cooked over 12 hours on a clay pan.

What to remember
Read more
When
Read more
Provider
Gray Line Brazil
Booking fee
Good news! No extra fees are applied to this booking.
Cancellation policy
Receive a 100% refund if you cancel up to 1 day before the activity begins. 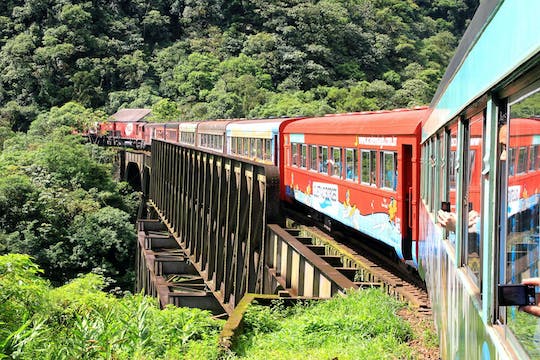 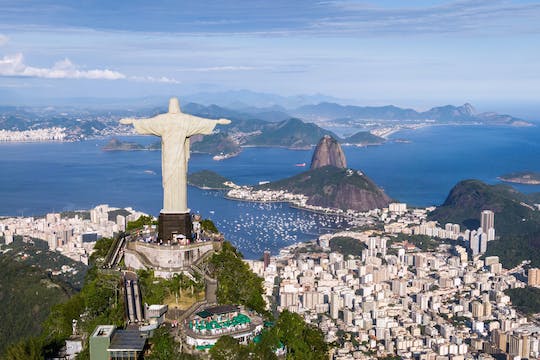 A quick tour in Rio de Janeiro visiting the two most famous landmarks: the Christ the Redeemer Statu...

Visit all the must-see attractions in Rio de Janeiro in a single day! Begin with a trip to see the C... 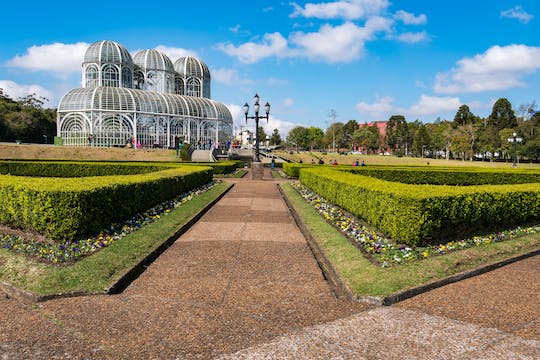 Discover the history and uniqueness of Curitiba with a professional guide. Explore the most importan...

Explore Curitiba by night and admire the most interesting illuminated tourist spots of the city. You... 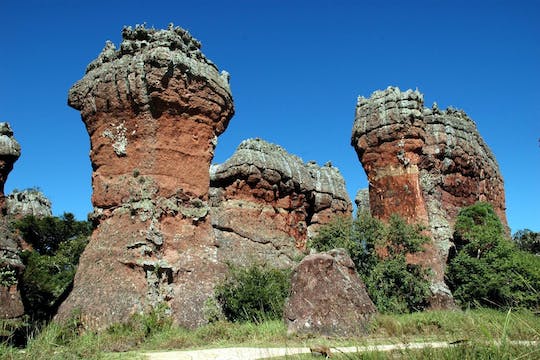 Enjoy a trip to the city of Ponta Grossa (about 100 km from Curitiba), where you'll visit Vila Velha...