Located nearby to Dukhan on the west coast of Qatar, Zekreet is an exciting beach destination and is a popular spot for weekend campers as well as water sport enthusiasts. The film city is a contemporary recreation of an antique Arabic village nestled behind a canyon in the desert of the Zekreet peninsula. The Film City is located in one of Qatar’s truly fantastic site that is entirely deserted. The visitors really feel as they may have stepped into one of the ghost towns in the American west; with anomalous palm trees, rather than tumbleweeds afford a visual treat in the never-ending arid landscape. Richard Serra’s new sculpture – ‘East-West/West-East’. You might occasionally spot Oryx during this tour. The west coast of Qatar is rich in oil, whereas the North West is known for its natural gas. You will also be able to see some of the oldest oil wells in Qatar.

What to remember
Read more
When
Read more
Provider
Travel Designer W.L.L.
Booking fee
Good news! No extra fees are applied to this booking.
Cancellation policy
Receive a 100% refund if you cancel up to 24 hours before the activity begins. 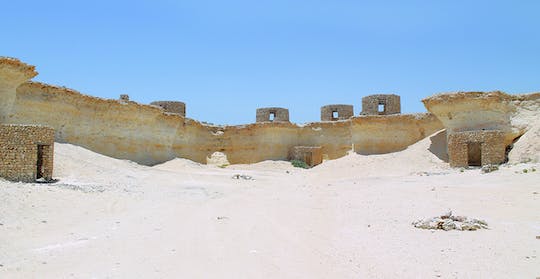 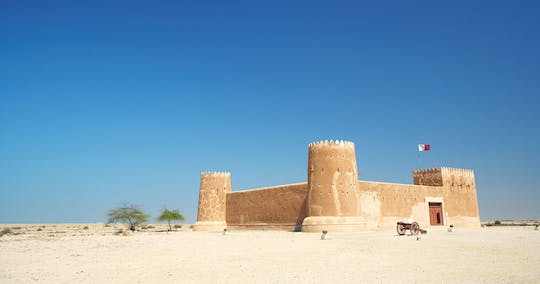 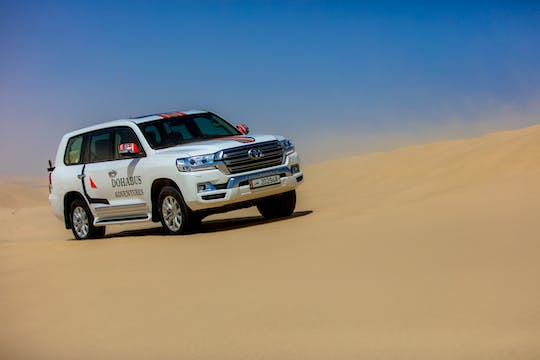 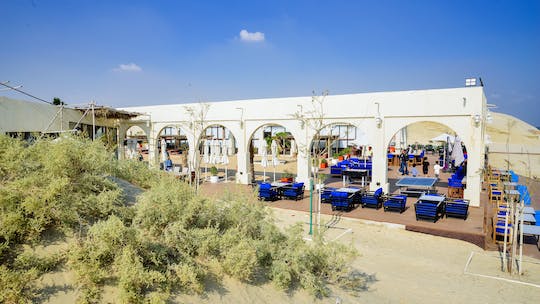 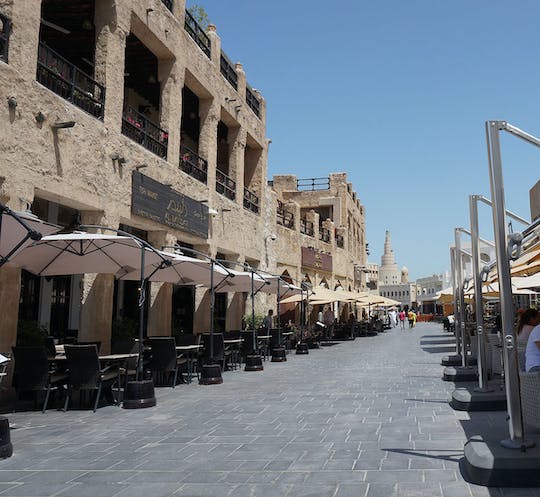