This tour begins at the Gettysburg Heritage Center and sets out on a loop around the battlefield. First, the tour organizer will introduce you to this haunted place and your expert narrator Mark Nesbitt.

You will visit Oak Ridge and hear the harrowing tale of the brigadier general who sent his men to certain doom… and what became of them after they met their untimely end. You'll continue to the site of General Lee’s headquarters on Seminary Ridge and hear a chilling account of a soldier who was buried alive among the corpses of his comrades. As you pass by Schmucker Hall on Seminary Ridge, try to suppress your squeamish side as you hear about the countless amputations which forever stained those walls when the hall became a makeshift hospital. Then, stop by the very spot where people have seen the long-dead specter of John Reynolds, a soldier whose love for the woman he never had the chance to marry could not be ended… not even by death.

Swing by the Eisenhower Farm, where doors slam and footsteps echo through the home… even though no one lives there any longer. At Little Round Top, listen to accounts of a mysterious stranger visitors have seen on this bloodied hilltop, who seems to belong to a world not quite our own. Then it’s on to the Valley of Death, the site of tremendous violence and a distinct lingering presence from the past.

In the most unlikely location of Devil’s Den, hear an account of a soldier who suffered through the worst of the battle, yet sometimes offers help to visitors who get lost among the boulders. As you head toward the infamously-haunted Weikert House, you'll hear about film crews who have tried for years to capture and explain the supernatural phenomena which grip this landscape.

At last, you'll arrive at the site of Pickett’s Charge, where countless men were sent needlessly to their grisly deaths. As you’ll learn, many were never able to reconcile with their senseless ends and continue to haunt this field, hoping to somehow change the outcome of that fateful day.

What to remember
Read more
When
Read more
Provider
Action Tour Guide
Booking fee
Good news! No extra fees are applied to this booking.
Cancellation policy
Receive a 100% refund if you cancel up to 24 hours before the experience begins. 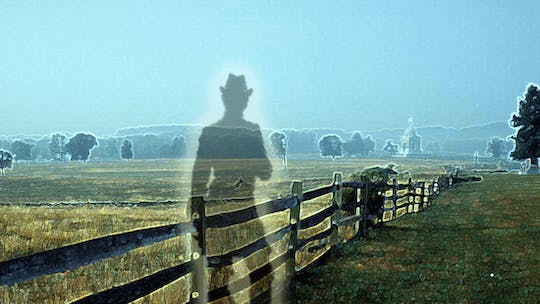 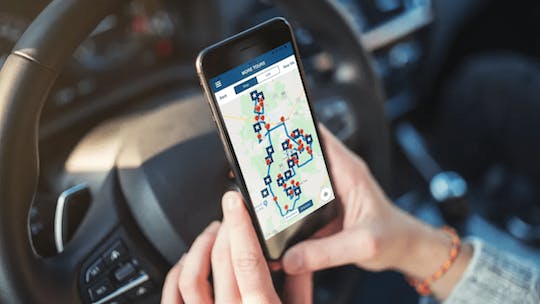 Book now a self-guided audio and GPS tour to follow the intense 3-day battle at Gettysburg. 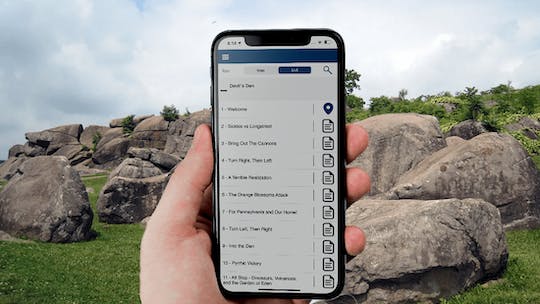 Walk through the field of one of the bloodiest conflicts of the Battle of Gettysburg with a self-guided audio tour, and relive the fight for American Independence. 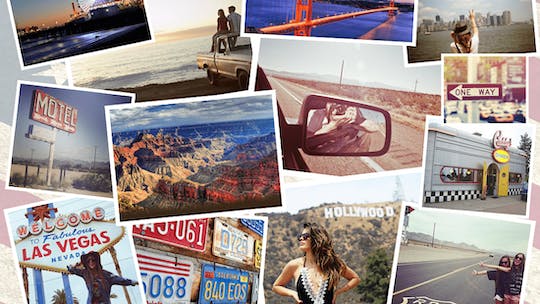 Book now an ultimate bundle that includes a whopping 50 tours all across the United States, including Hawaii! These self-guided driving and walking tours will take you to America's most beautiful, and most historic destinations.