Enjoy a private and guided walking tour to the charming Graz, see its most important attractions and learn about its history and importance as an imperial residence.

Graz is an exciting place with many nicknames like “UNESCO City of Design”, “City of Human Rights” or the “Culinary Capital City of Austria”. Stroll through the streets of the old town, UNESCO World Heritage Site since 1999, admire one of the best-preserved districts in all of Central Europe and discover the harmonious contrast of old and new.

Start your private walking tour with a view to the Schlossberg hill above the city. The hill is a testimony of the Middle Ages when Graz was home to Slavic merchant and traders. See notable buildings as the 17th century Luegg House and its impressive stucco façade or the five-story White House with a sandstone relief of the Virgin Mary. Marvel at the 16th century Eagle Pharmacy, at the 14th century Palais Sturgkh and at the fountain and statue of Archduke Johann. Admire the Landhaushof and its remarkable renaissance courtyard and immerse yourself to the 21st century with the Kunsthaus, Graz's newest exhibition place, and its blob-like ultramodern architecture.

A customization of the tour is possible by asking your local guide on the spot.

Meet your guide in front of the town hall. Your guide will hold a sign board together with the name of the guests on it

What to remember
Read more
When
Read more
Provider
Global Guide Services GmbH
Booking fee
Good news! No extra fees are applied to this booking.
Cancellation policy
Receive a 100% refund if you cancel up to 5 days before the activity begins. 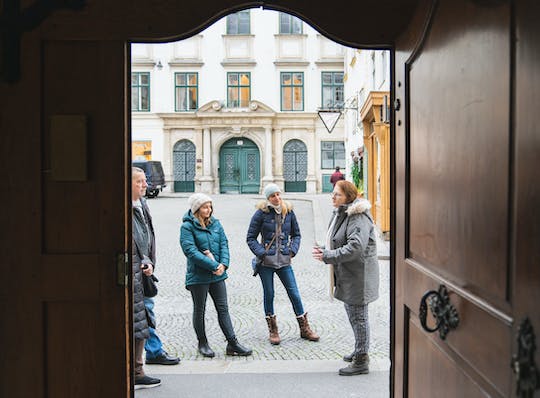 Enjoy a thematic Graz city tour on the topic of "Poverty and Homelessness" and learn more about this issue. 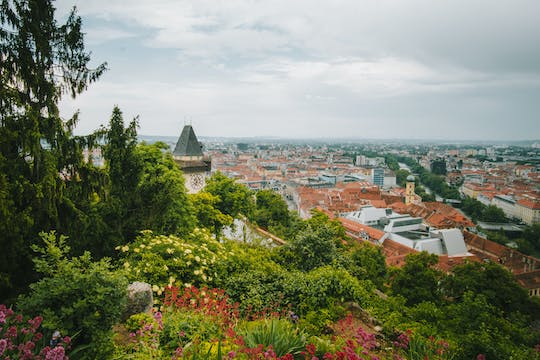 Discover Graz in 60 minutes with a Local 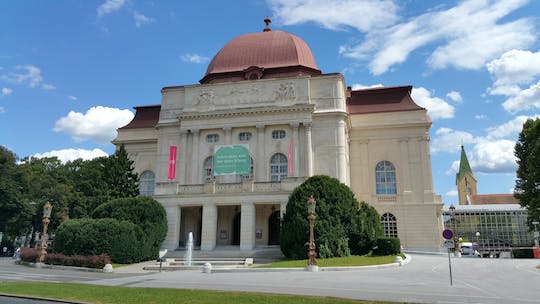 Tour to the Instagrammable places of Graz with a Local

Enjoy this experience with a local guide, discover everyday life of a local and learn where the city gets its characteristic ambience from. 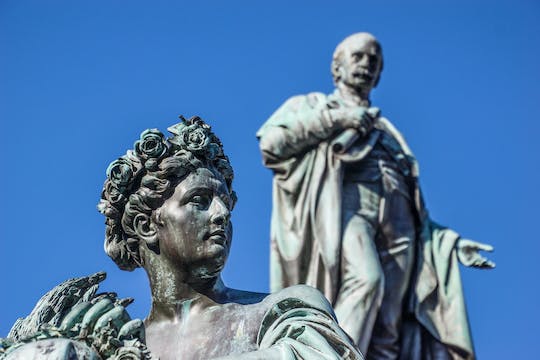 Art and culture in Graz with a Local

Enjoy this experience with a private local, discover what everyday life looks like and learn where the city gets its characteristic ambience from. Tour of Graz’s past and present with a Local

Explore Graz during a treasure hunt tour and solve a criminal case!