On the 3 Hour Wilderness Cruise you will sit at the foot of the highest sea cliffs in the Southern Hemisphere including the spectacular dolerite cliffs at Cape Pillar, marvel at the towering sea stacks such as Cathedral Rock, the Totem Pole, and Candlestick, and glide in and out of sea caves witnessing the erosive power of Mother Nature. A major highlight of your experience will be Tasman Island, one of the great landmarks of the Southern Ocean, an iconic turning point for Sydney to Hobart yachts persons.

The distinctive yellow boats are purpose-built for the rugged coast of southern Tasmania. Their unmatched maneuverability gets us closer to cliff faces and into deep-sea caves. The team at Tasman Island Cruises is dedicated to providing world-class customer service. Your enjoyment and safety are paramount to them.

Please check-in at in Tasman Island Cruises Booking Centre. This is on the left side of the road, 100m before the Port Arthur Historic Site entrance. It is important that guests check in on time to allow for pre-cruise briefing and bus transfer to the boat.

What to remember
Read more
When
Read more
Provider
Pennicott Wilderness Journeys
Booking fee
Good news! No extra fees are applied to this booking.
Cancellation policy
Receive a 50% refund if you cancel up to 48 hours before the activity begins. 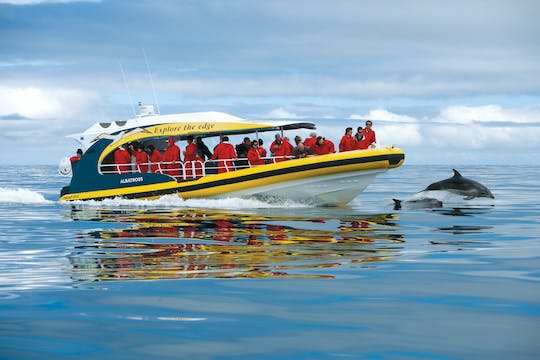 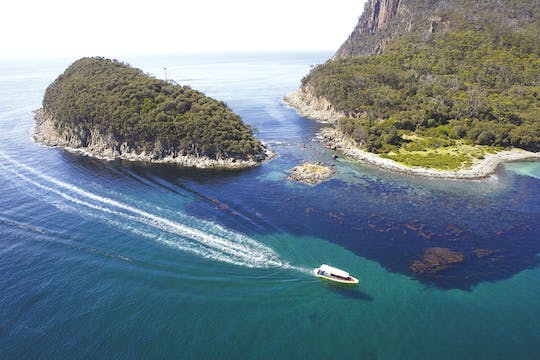 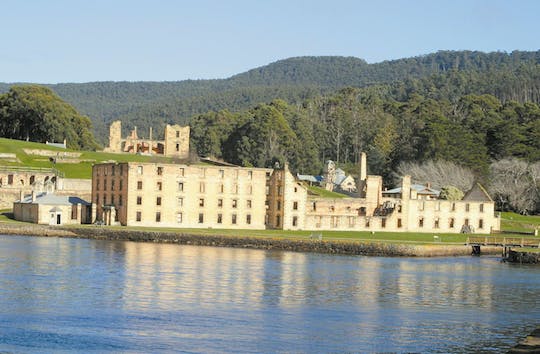 One way bus transfer from Port Arthur to Hobart

Travel on the afternoon bus transfer from Port Arthur to Hobart. Departs Port Arthur Historic Site at 4.45pm daily. Arrives in Hobart at 6.15

Duration up to 2 hours
Instant Confirmation
from:
$27.00 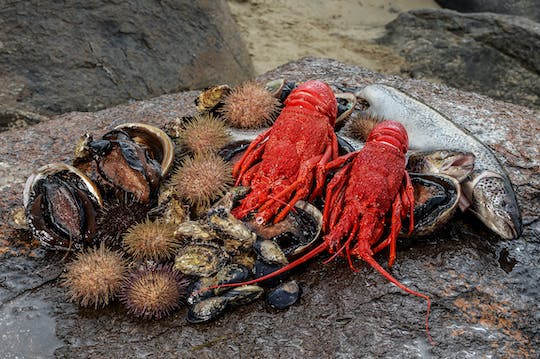 Treat yourself to a feast of freshly fished and cooked seafood on board a picturesque cruise down the famous Derwent River.

Duration up to 7 hours 30 minutes
event.info.available_in: 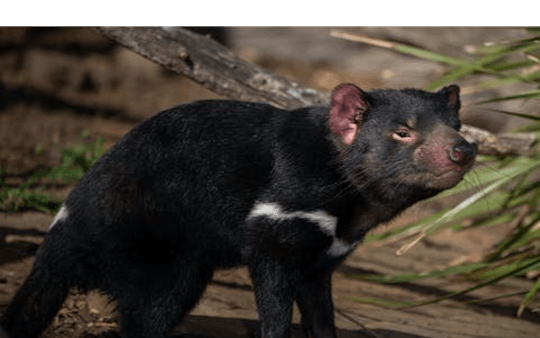 Experience the spectacular scenery of the East Coast of Tasmania from the air, ground, on this tour including landing at Maria Island, and overflying the famous and spectacular Wineglass Bay. with lunch is included! 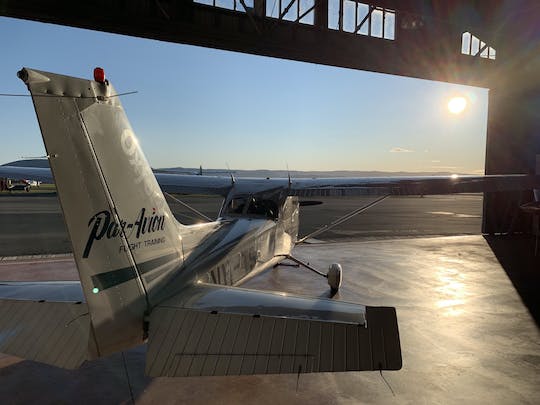