Best of Istanbul: Private Guided Tour to the Old City

Meet your tour guide in your hotel or cruise port and start the tour with the highlights of Istanbul:

Hagia Sophia, the renown structure built in the 6th century by the Emperor Justinian, which played a very important role in both the Christian and Islamic world. After the Ottoman conquest the bells, the altar, the iconostasis, and the sacrificial vessels were removed, and many of the mosaics were eventually plastered over to convert the church into a mosque first, then a museum, and now the structure has become a mosque for second time.

The Basilica Cistern is a subterranean wonder and one of the greatest of Istanbul’s surviving Byzantine sites, in fact it is a former water storage chamber.

The Blue Mosque, built in the early 1600s for Sultan Ahmet I, it is a truly magnificent masterpiece of architecture with amazingly delicate proportions for a building of such massive scale.

The Grand Bazaar, one of the largest and oldest covered markets in the world with over 4,000 shops.

Topkapi Palace: more than just an imperial residence of Ottoman sultans, it was the seat of the Supreme Executive and Judiciary Council for almost 400 years. Topkapi Palace is a great monument of Oriental architecture.

After your tour, guide will accompany you on the way back to your hotel. 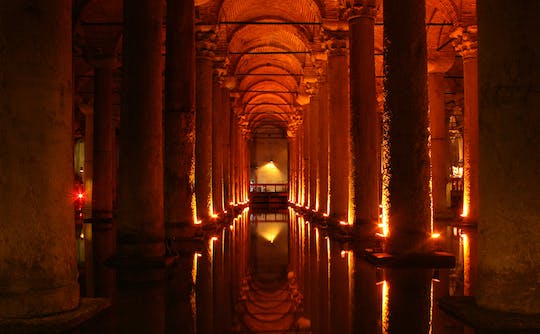 Best of Istanbul: Private Guided Tour to the Old City 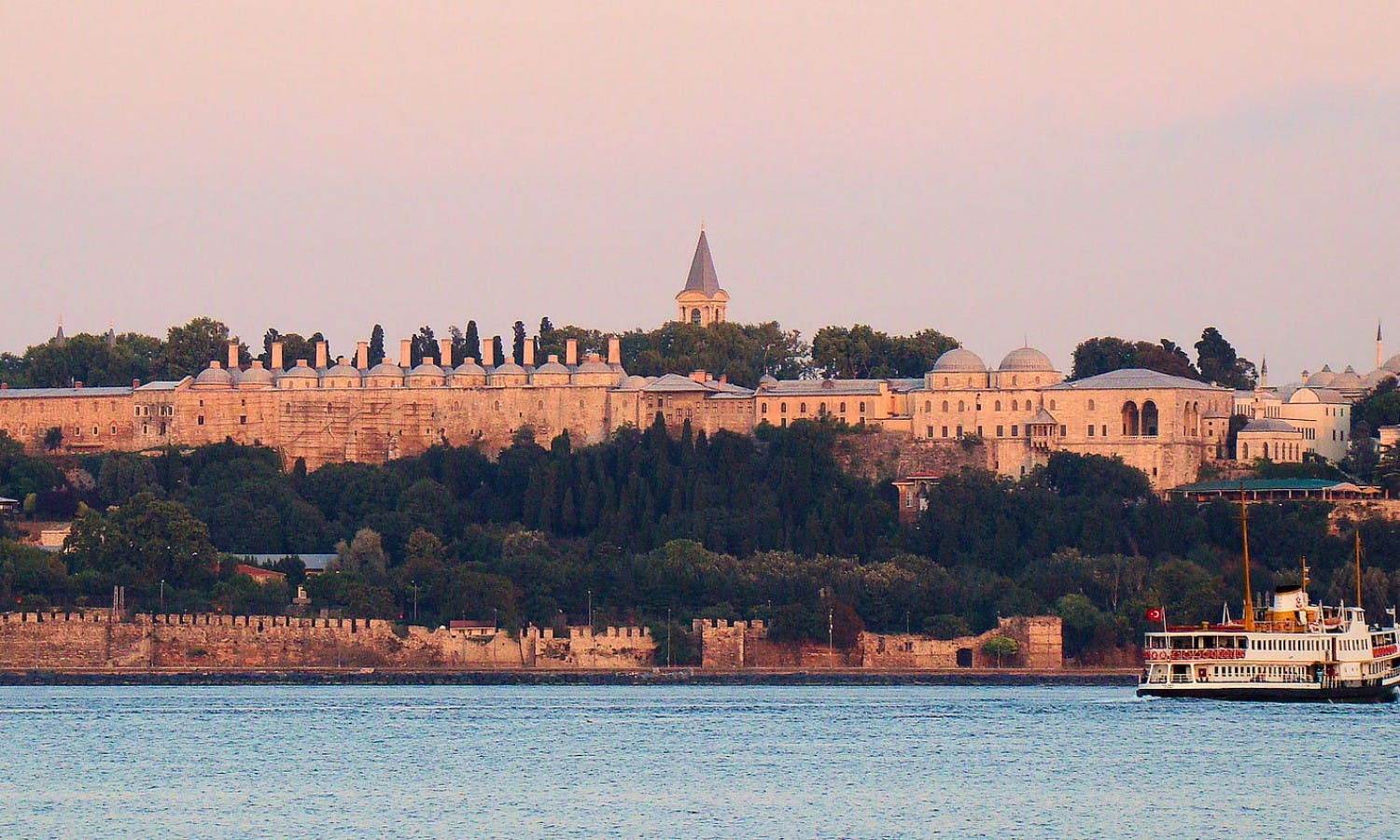 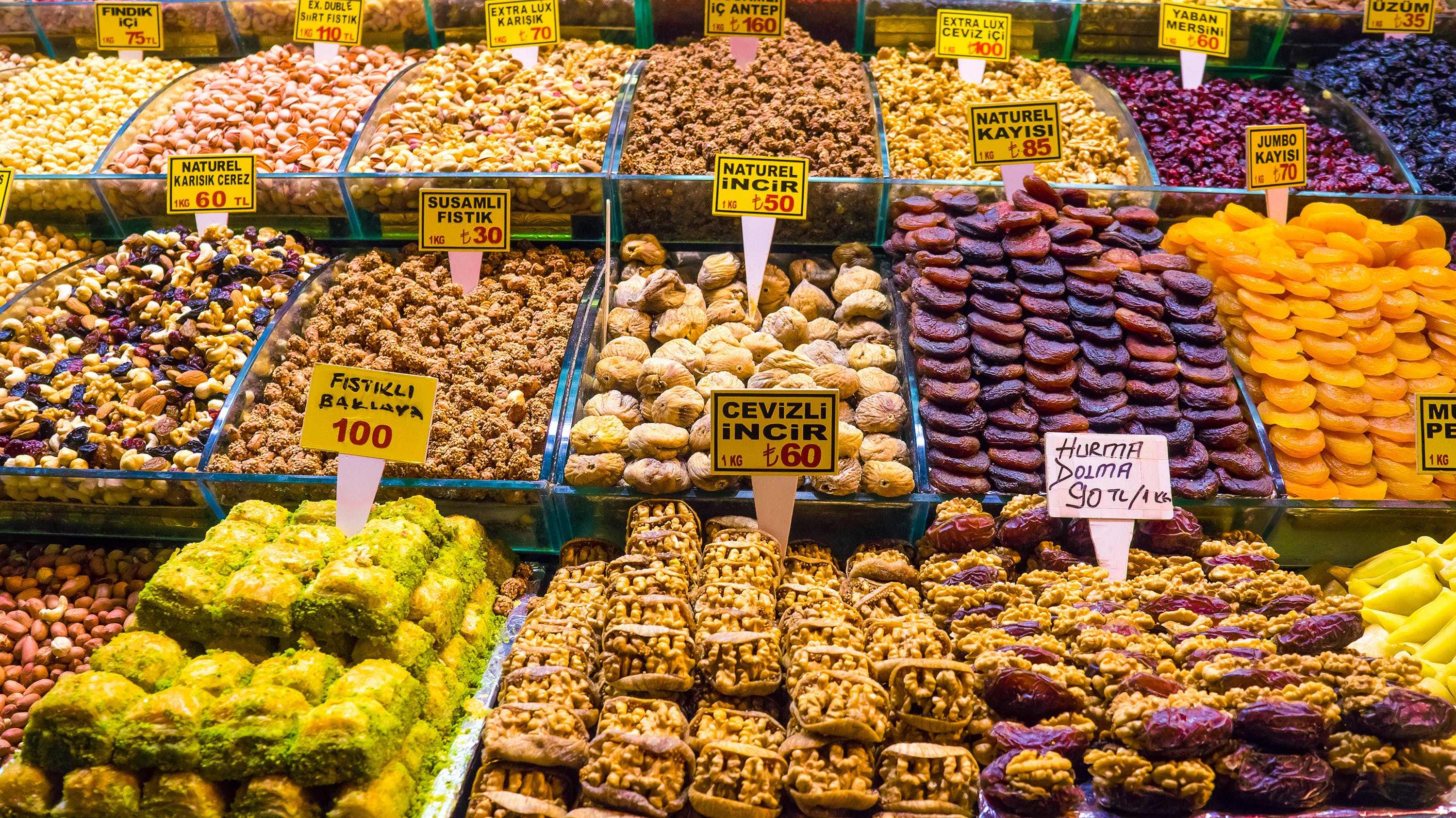 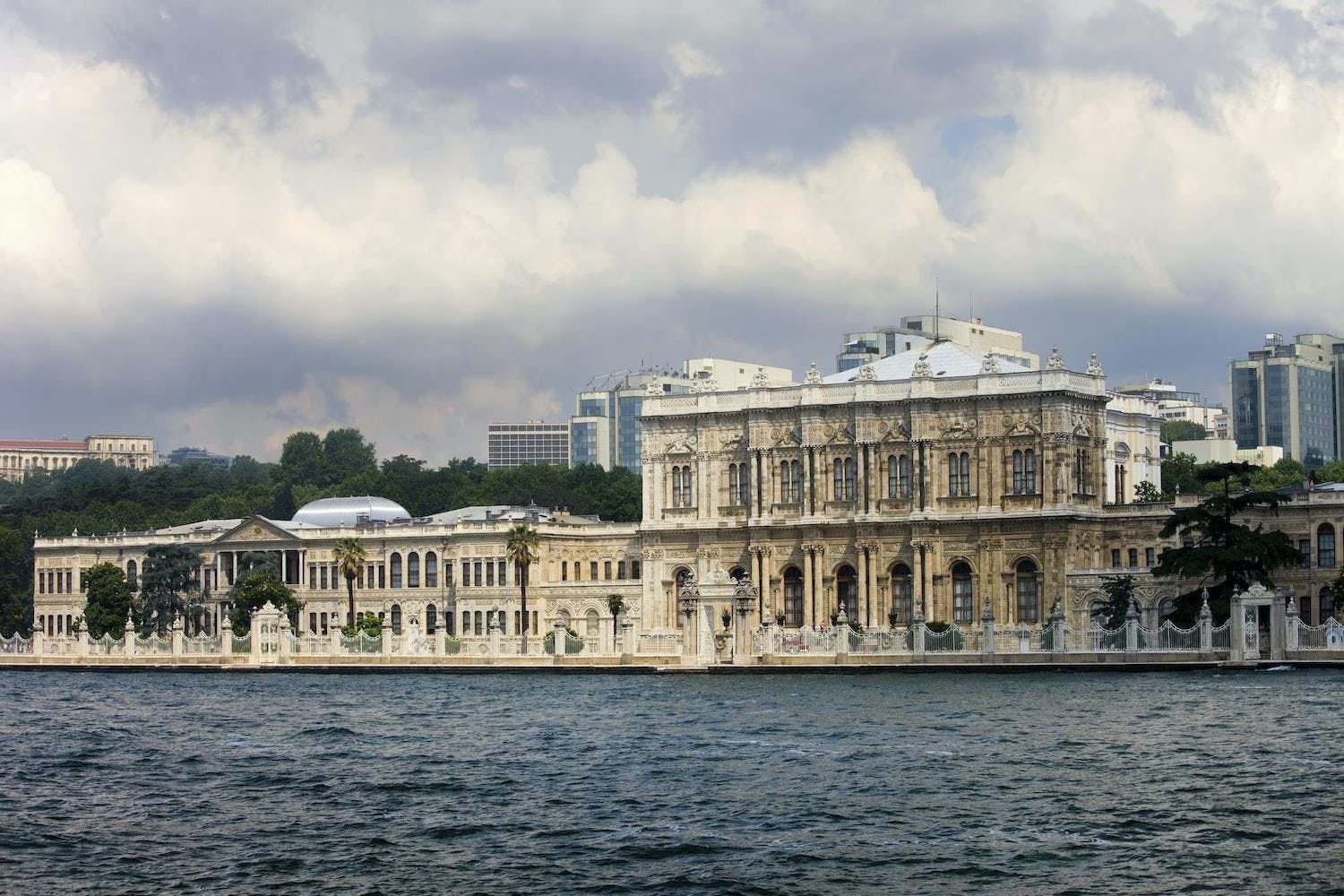 Visit six top Istanbul attractions in one day on a full-day sightseeing tour of the city. This actio...