The Shadow Puppet Museum (Museum Wayang) exhibits a plethora of shadow puppets in Indonesia and tools that are used when staging them, such as gamelan and blencong (a traditional lamp used during a shadow puppet performance). Indonesia‘s Shadow Puppet is well known as a part of local tradition with a very long history. Every tribe in different regions in Indonesia has its own kind of puppet, we call it ‘wayang’. As a traveler, you might need to go all over the place to know deeply about various kinds of wayang in Indonesia. But, for a glimpse? You should visit Wayang Museum Jakarta because they have it all.

Pick-up from your hotel in the Jakarta city area. You will indicate your pickup location at checkout and confirm your pickup details with the local operator whose contact information can be found in the voucher after booking. Jump-start your afternoon with a trip to Jakarta's Batavia town, and finish it off with a nice dinner and a charming local vibe. Kick-off your half-day visit of Jakarta with a shopping spree tour and purchase your most desired products. 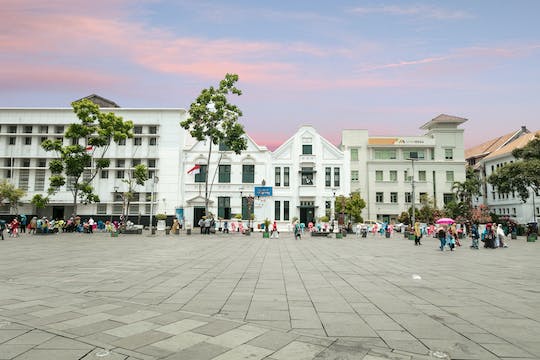 Visit the Jakarta History Museum and covering a period from prehistoric times to Indonesian independence in 1945. 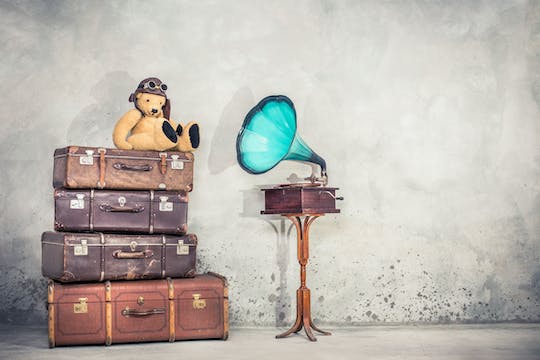 Visit Moja Museum, not only are the rooms attractive, but there are also many cute and adorable accessories and features you can use when taking pictures. 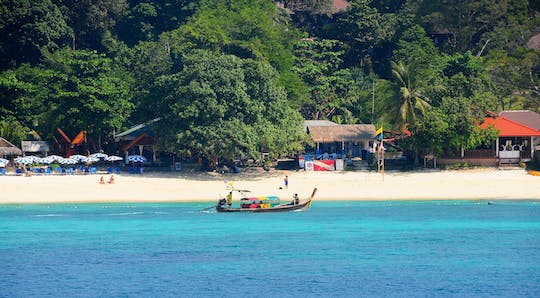 Day trip to Putri Island from Jakarta with lunch

Spend a day on beautiful Putri Island, with its white-sand beaches and crystalline waters.