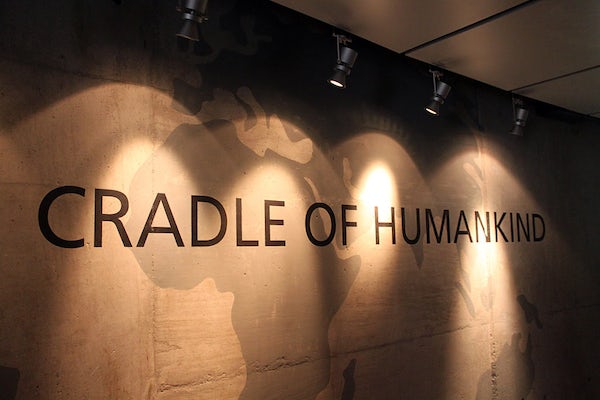 Cradle of Humankind half day tour

At just about an hour's drive from Johannesburg and Pretoria, the Cradle of Humankind is a must-see for all archaeology lovers and anyone curious about the history of mankind. You will get to see the caves that are world-famous for the fossils that were discovered there. A well-informative, amazing discovery and experience not to be missed!

1) Mrs. Ples & Little Foot
In 1947 a scientist found the almost complete skull of an adult female and initially named the skull Plesianthropus transvaalensis (near-man from Transvaal), but it became better known by its nickname, Mrs. Ples. In 1997, a near complete skeleton of a second species of Australopithecus was found in the caves. The skeleton was named Little Foot, since the first parts found (in 1995, in storage) were the bones of a foot.

2) The Caves
Sterkfontein (Afrikaans for Strong Spring) is a set of limestone caves of special interest to paleo-anthropologists located in Gauteng province, about 40 km (23 miles) Northwest of Johannesburg. Sterkfontein is a South African National Heritage Site and was also declared a World Heritage Site in 1999 and the area in which it is situated, was named the Cradle of Humankind.

Read more
Provider
African Eagle Day Tours
Booking fee
Good news! No extra fees are applied to this booking.
Cancellation policy
Receive a 100 % refund if you cancel up to ein Tag before the activity begins. 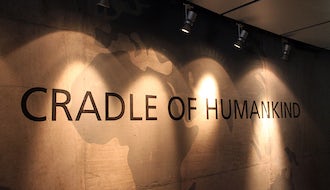 Cradle of Humankind half day tour 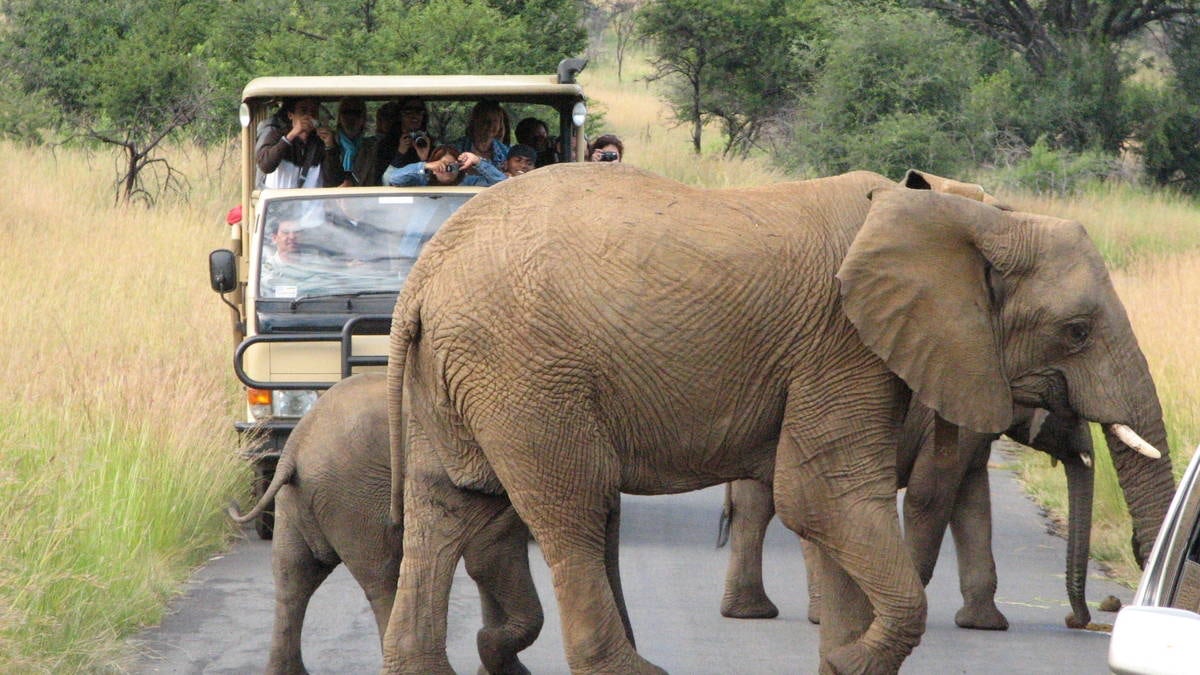 Come and discover the awe-inspiring beauty and serenity of the Pilanesberg National Park. You will e... 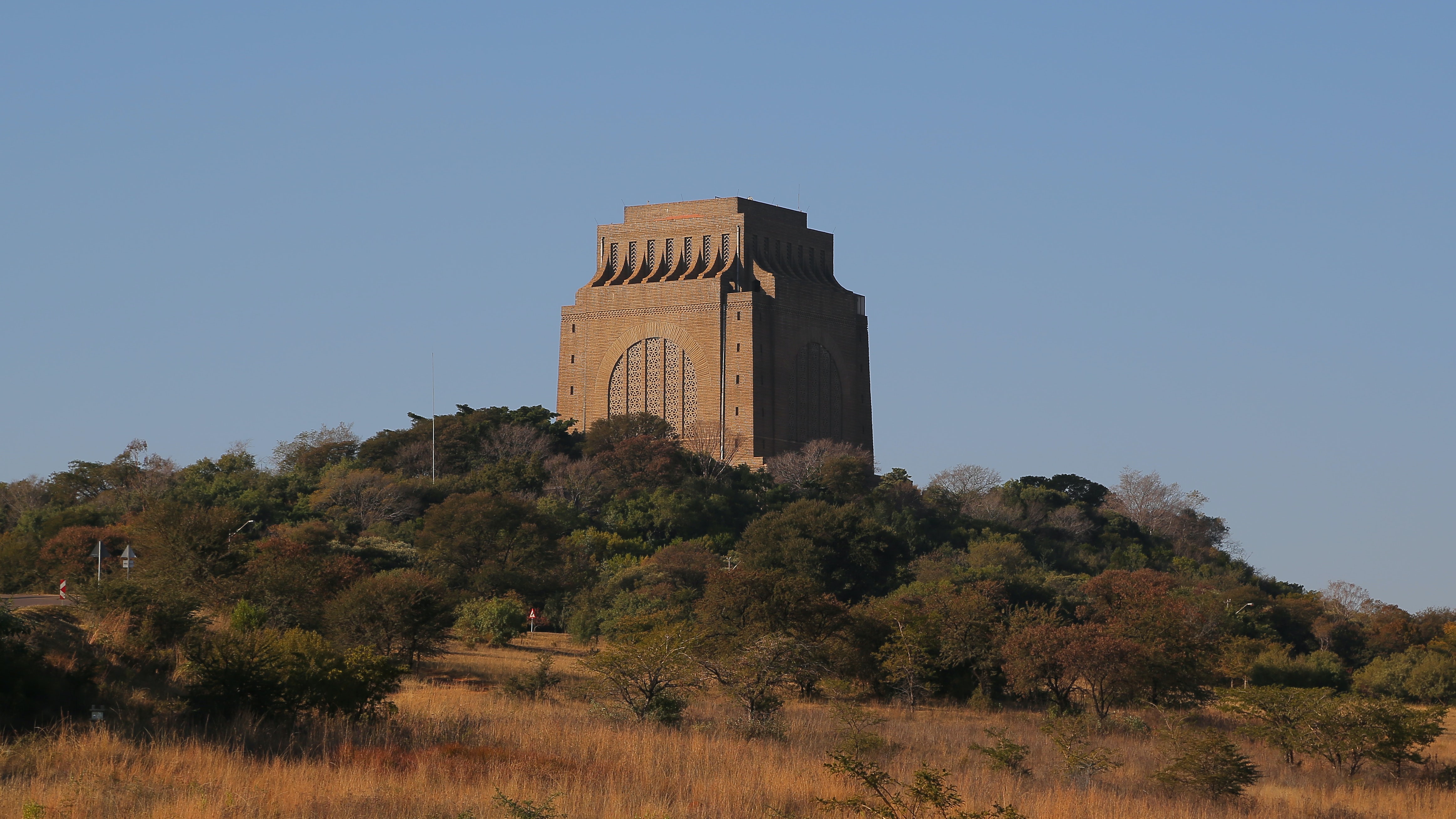 Pretoria, Johannesburg and Soweto Tour with the Apartheid Museum

You get a pick-up from your hotel to start this interesting and exciting Pretoria, Johannesburg and ... You will get a pick-up from your confirmed hotel in either Johannesburg or Pretoria before heading t... 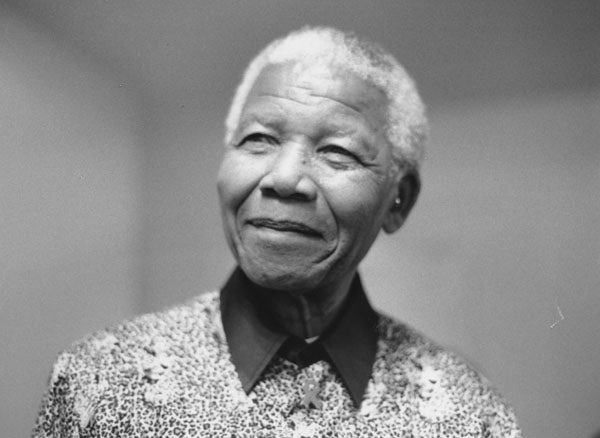 Discover Mandela's Journey and experiences as an anti-Apartheid militant up to his 27-year prison se...

Spend the morning exploring Johannesburg, viewing the highlights of the city, which include the brea... 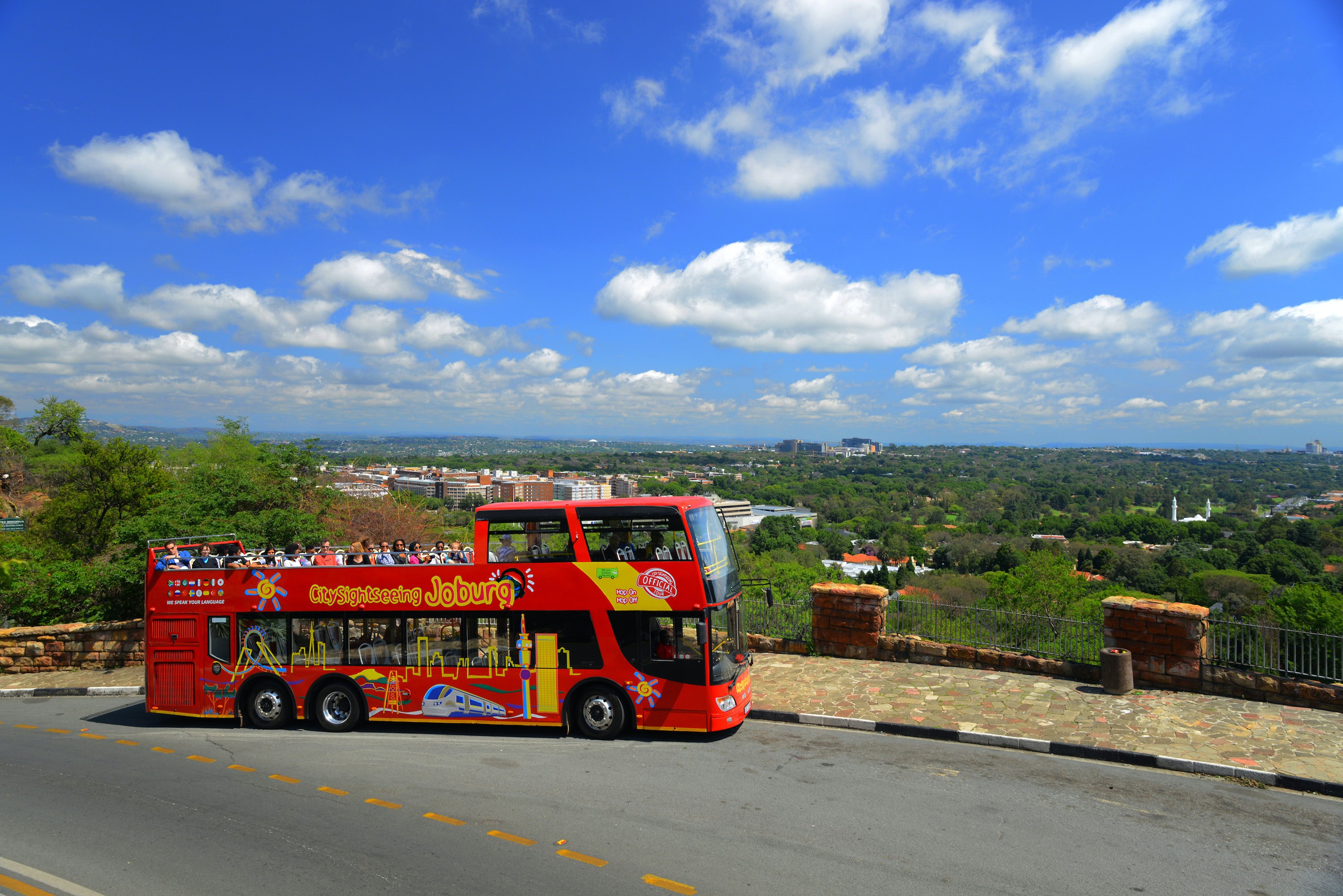 If you want to see as much of Johannesburg as possible in one go, then hop on the red open-top buses...