You will visit Baltiysk, the westernmost point of Russia and a base of the Russian Navy's Baltic Fleet.

The town used to be known as Pillau with the like-named fortification situated in a strategic position. You will visit the historical center and see the Pillau fortification, which became the blueprint for the Peter and Paul Fortress in Saint Petersburg, a monument to Peter the Great, the operating lighthouse created by the famous Karl Friedrich Schinkel, Saint George's Marine Orthodox Cathedral and the Museum of the Baltic Fleet. You will walk along the promenade leading to Elizabeth's Fort and you will see the warships that serve in the Baltic Sea, guarding the western borders of Russia. After each storm amber is often thrown ashore, so you might even have a chance to bring home a piece of this sunny stone.

The next stop will be Yantarny settlement, globally famous for being the largest amber deposit on eart. During your trip, you will learn everything about the mining, the treatment and the incredible features of the sunniest stone on Earth. You will also have a chance to visit the observation deck of the Amber Plant quarry. The site shows an incredible view of the quarry from the height of fifty meters. You will see the Amber Pyramid made of 800 kg of amber, an Amber Tree and the Knight of the Teutonic Order. Visitors will be able to experience the life of amber miners by mining some amber in a special sandpit. Men can wear a medieval knight armor and women can dress in costumes of medieval Prussian ladies. You will see the landmarks of Yantarny: the Cathedral of Our Lady of Kazan, a town square with craftsmen and various gift shops, a promenade and the Anna mine.

The settlement of Yantarny is famous for its Becker park, offering a pleasant walk in any season. The park was named after Moritz Becker, who bought a mine in Palmnicken (now Yantarny) in 1881 and started Stantien & Becker with his partner, Wilhelm Stantien. That was the beginning of the industrial production of amber. The German manufacturer laid out the park in May 21, 1881 on the site of a garden with linden, red-leaf beeches, sycamore maple trees, oak trees, chestnut trees, silver poplars, elm trees and ash trees. Becker's son brought rare trees from Japan and America: the Japanese crimson, larches, Sitka spruces, Weymouth pines, as well as the North American Tulip tree, unique in its beauty, which became the symbol of the park.

Meeting point:
Please find the information about the number of your travel bus on the window of the tour operator's office located at Oktyabrskaya 8, the entrance to the office is on the side of the building facing the river. Your guide will then wait for you in the bus.
What to remember
Read more
When
Read more
Provider
Unona
Booking fee
Good news! No extra fees are applied to this booking.
Cancellation policy
Receive a 100% refund if you cancel up to 24 hours before the experience begins. 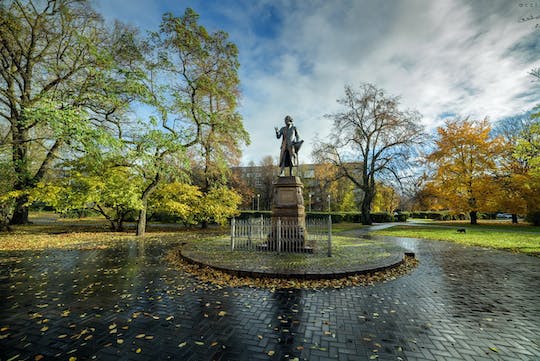 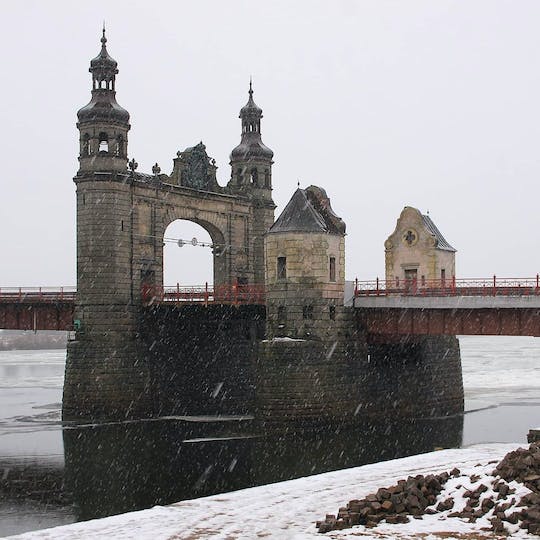 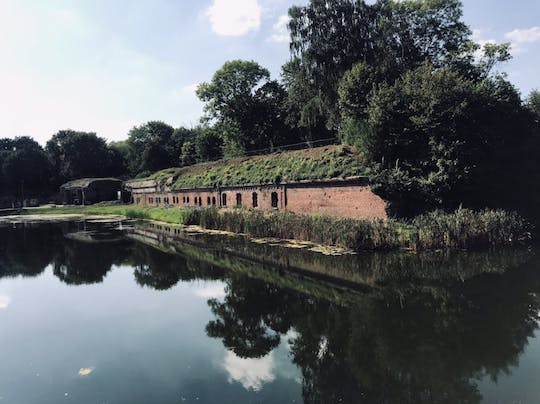 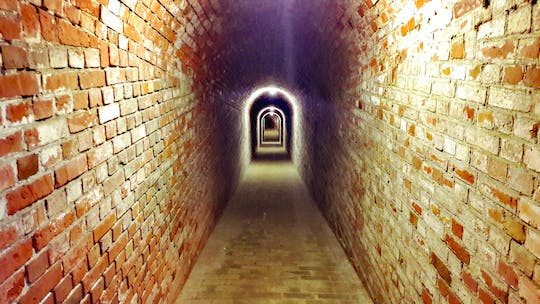 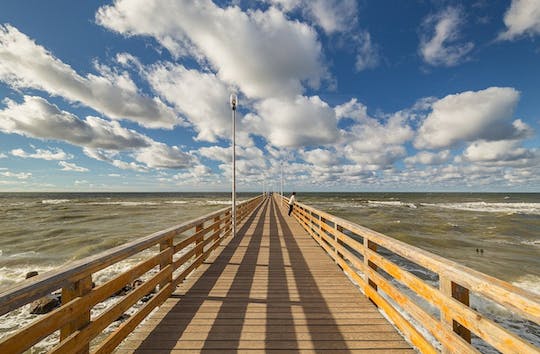