You will meet with your guide and your driver at the lobby of your hotel. After a comfortable drive, you will admire the surprising architectural structure of the «Universal Temple» on the old Moscow Highway, whose construction began in 1994.

The Universal Temple is an architectural symbolic symbiosis of religions, civilizations and cultures.

Walk around the monuments of many different religious: Catholic, Orthodox, and Buddhist temples, a Mosque, and a Synagogue.

Then move to the Raifa Virgin Monastery located 30 Km from Kazan in a sanctuary forest, on a bank of an enchantingly beautiful lake. The monastery was founded in the 17th century.

You will appreciate its architectural ensemble, one of the most magnificent in the Middle Volga, which was shaped for centuries. The main relic of the monastery is a wonderworking Georgian image of the Most Holy Virgin (17th century). In the monastery, there is a spring of water consecrated by the Patriarch of Moscow and Russia.

Meet your guide at the lobby of your hotel.

What to remember
Read more
When
Read more
Provider
Tsar Visit
Booking fee
Good news! No extra fees are applied to this booking.
Cancellation policy
Receive a 100% refund if you cancel up to 1 day before the activity begins. 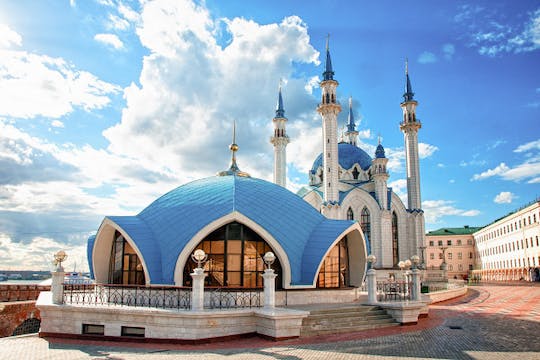 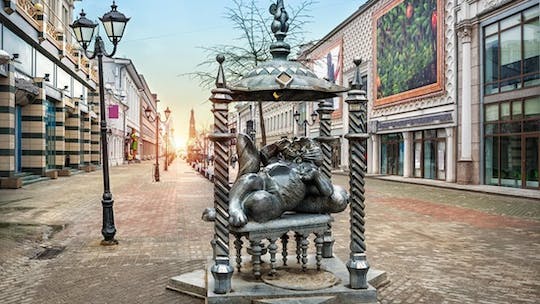 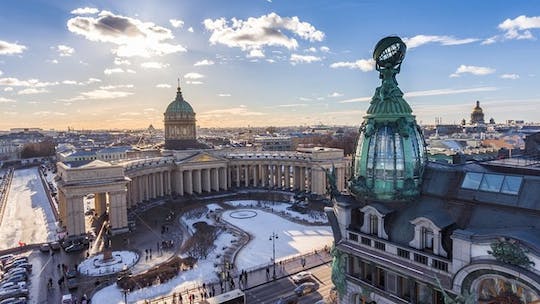 Learn about Kazan's history, culture and religions and visit the Kazan Kremlin, a Tatar fortress and a UNESCO World Heritage listed site. 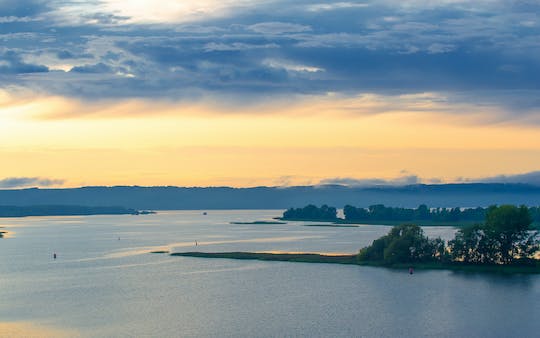 Walk through the remains of the white stone walls of ancient buildings and discover the UNESCO world heritage site. 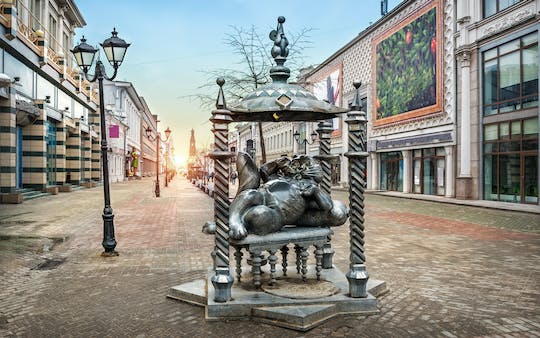 Walk along Bauman street, one of the oldest streets in the city and be the guest of the famous cat who is waiting for you on the old sofa.