Explore Koblenz in a private and guided walking tour.

Enjoy a tour through the city that lies in the heart of the picturesque region of Rhine and Moselle. Dive into the over 2000-year-old history of this former Roman settlement, now one of the oldest cities in Germany.

See the Deutsches Eck (German Corner) and find out more about the city’s Latin name. Marvel at the giant equestrian statue of German Emperor Wilhelm I and enjoy a magnificent view of 19th-century Fortress Ehrenbreitstein perched 118 metres above the Rhine. Admire the Basilica of St. Castor, since 2002 a part of the UNESCO World Heritage cultural landscape of the Upper Middle Rhine Valley.

See the Church of Our Dear Lady, or Liebfrauenkirche, built on the highest part of the city that was for a long time the main parish church in the city. Walk across the Münzplatz and find out more about the old German money, the “Münze”. Enjoy the memorial site of the Four Towers, four historical buildings built in 1608 and fully rebuilt twice, and admire their facades.

Meeting point:
Meet your guide at the parking place. Your guide will hold a signboard together with the name of the guests on it.
What to remember
Read more
Provider
Global Guide Services GmbH
Booking fee
Good news! No extra fees are applied to this booking.
Cancellation policy
Receive a 100% refund if you cancel up to 5 days before the experience begins.

Hire your very own personal photographer in Koblenz who knows all the beautiful photo spots which will make your Instagram account pop! 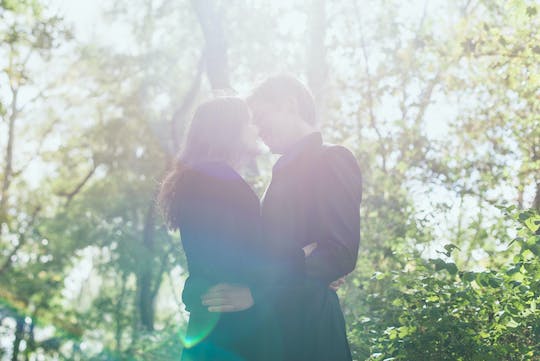 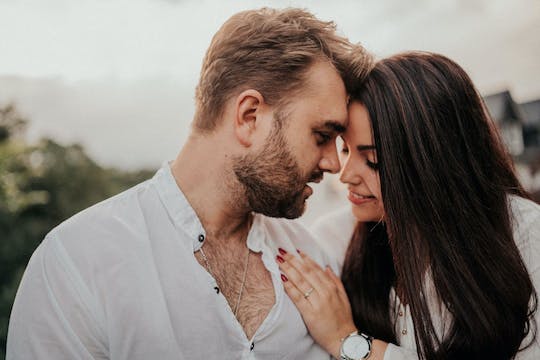 Book a personal photographer in Koblenz to discover the main sites and hidden photo spots. Learn about the local culture, get the best recommendations on what to do while having a professional photographer to capture these moments.