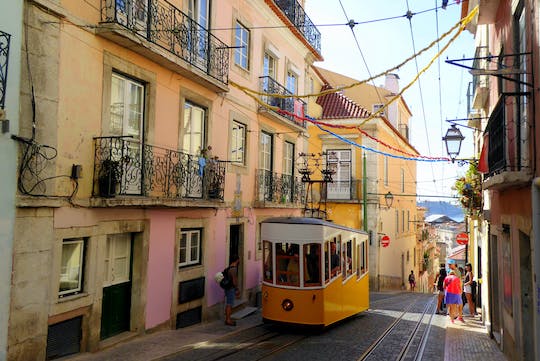 Following a pick-up from your hotel, travel by minivan through the city's historic neighborhoods, starting with Portas do Sol and Nossa Senhora do Monte belvederes.

Wander the winding streets of one of Lisbon’s oldest areas, before going to Lisbon Cathedral, the oldest church in the city. Admire the rose window, reconstructed from fragments of the original. Next, explore
the Alfama, one of Lisbon’s oldest neighbourhoods. Walk down twisting cobblestone streets and stairs lined with quaint cafés en route to Belém. Here, you will learn how the city expanded during the period of
the “Age of Discoveries.”

Next, marvel at the dazzling facade of Jerónimos Monastery, one of Portugal’s architectural jewels. Go to the defensive Belém Tower at the mouth of the River Tagus, and see the Monument to the Ages of Discoveries. Taste a traditional Pastel de Belém custard tart after lunch.

In the afternoon, head back to the city center, following the 18th-century aqueduct to one of Lisbon’ hidden gems; the Mãe d'Água Reservoir in the Amoreiras district. End in the Baixa area, and learn how Lisbon was rebuilt after the devastating earthquake of 1755. Baixa is also one of the best places to enjoy Lisbon by night!

Meeting point:
What to remember
Read more
When
Read more
Provider
Around Lisbon Lda
Booking fee
Good news! No extra fees are applied to this booking.
Cancellation policy
Receive a 100 % refund if you cancel up to 24 hours before the activity begins. This guided tour will introduce you to the Portuguese cuisine and its incredible mix of Mediterranea... You are invited to discover this charming region and site of the royal family summer residence. You ... 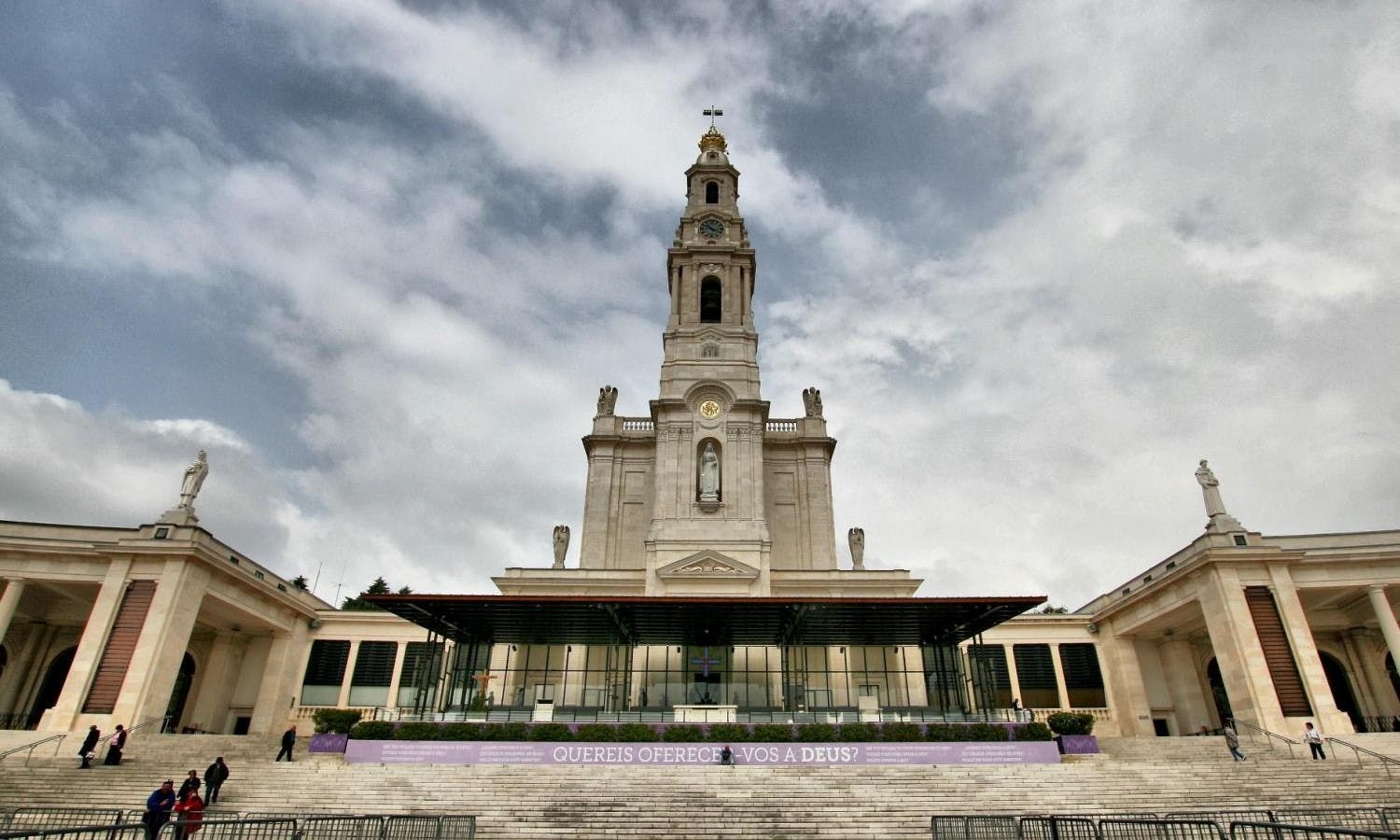 Explore the Portuguese capital and its highlights on a morning tour of Lisbon, before driving to the... 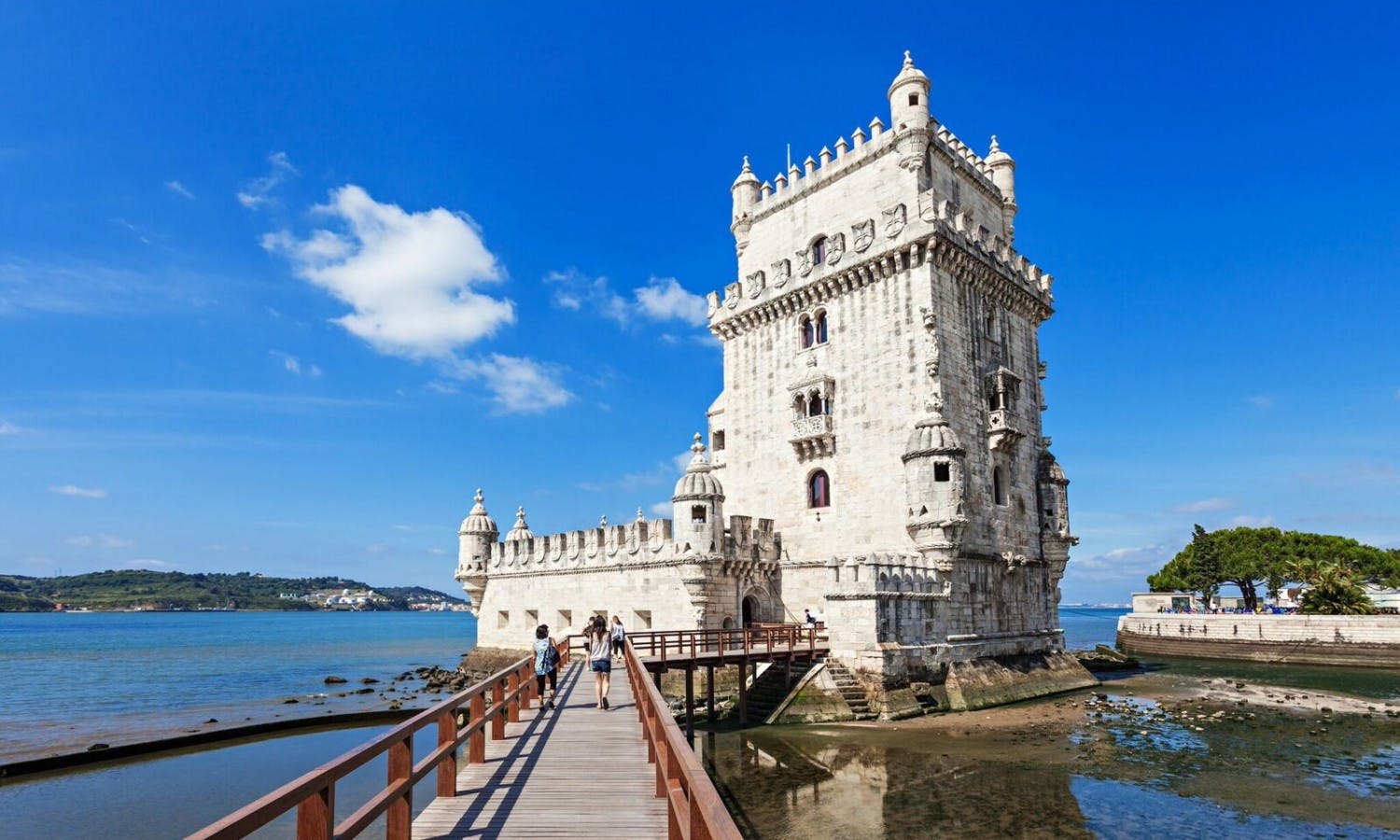 The monuments in Belém are cultural icons and a must-see on any tour itinerary. Because of the uniqu... 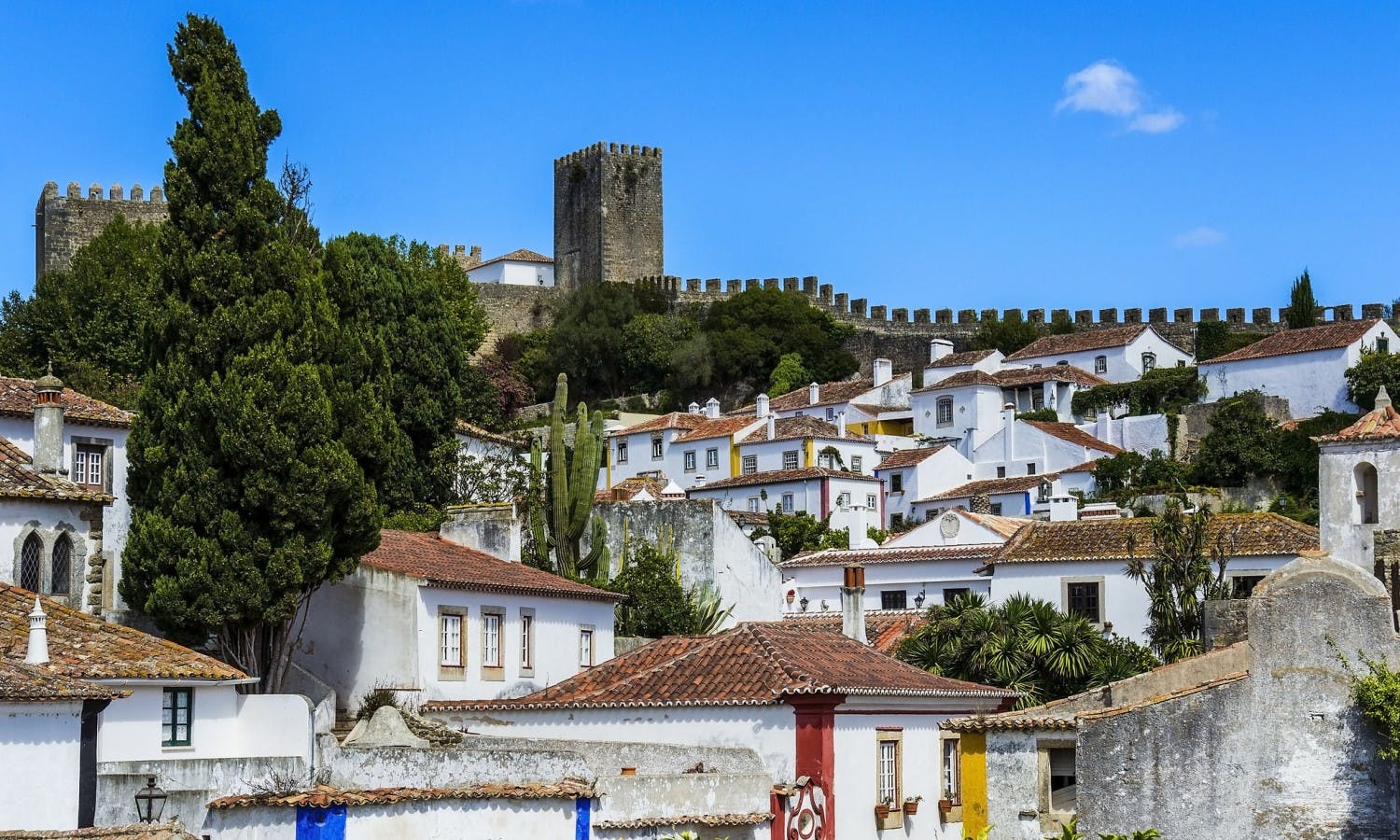 Join us on this full day tour which full of unforgettable experiences: live history in the medieval ...