Discover the Château de Loches, recognized as a monument historique since 1861, and dive deep into medieval times!

Built some 500 meters above the Indre River, the huge castle, famous mostly for its massive square keep, dominates the town of Loches. Designed and occupied by Henry II of England and his son, Richard the Lionheart during the 12th century, the castle withstood the assaults by the French king Philip II in their wars for control of France until it was finally captured by Philip in 1204. In 1985 it was converted into a museum and has one of the most extensive collections of medieval armor in France.

With its towers, dungeons, passages, and staircases, it's a storybook adventure every child will love to explore! Go up the stairs right to the top. You'll be more than rewarded for your efforts with breathtaking panoramic views of Loches.

Present your ticket a the entrance of the castle.

What to remember
Read more
When
Read more
Provider
Cheverny Voyages
Booking fee
Good news! No extra fees are applied to this booking.
Cancellation policy
Unfortunately, we can't offer you a refund nor can we change or cancel your booking for this particular product, due to our partner's policy. 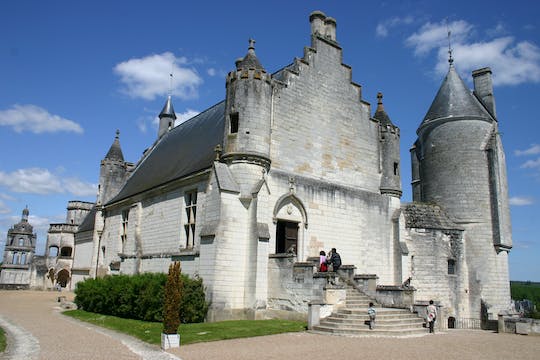 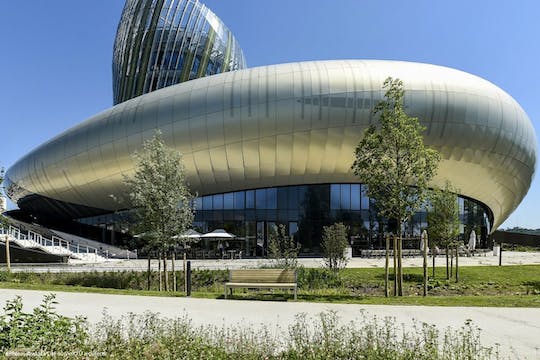 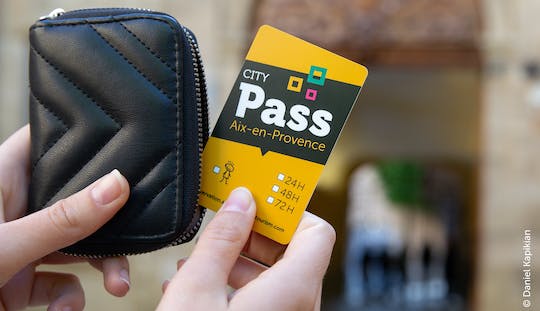 Make the most of your visit to Aix-en-Provence with the City Pass including free access to the best attractions, public transportation and discounts.