Explore Lübeck on a guided walk with a private guide and learn interesting facts about the world-famous Hanseatic brick architecture, which stretches along the North German Baltic Sea coast and is particularly concentrated in Lübeck, where it originated.

In 1987 Lübeck was the first city ensemble in Germany to be named a UNESCO World Heritage Site. The city, also known as the “Queen of the Hanseatic League”, shines in the splendor of numerous centuries-old clinker buildings. In the form of magnificent church buildings, playfully decorated town houses with the typically stepped gables and, last but not least, the mighty Holsten Gate, this city invites you on a journey of discovery through the history of Lübsch building tradition.

This tour takes you first through the Great Petersgrube. There you can marvel at a variety of house variants and you will learn interesting facts about Lübeck's street system in the old town, the artificial expansion of the building areas in the Middle Ages, sagging houses and contemporary gable conversions. You will also visit the interior of an old, typical merchant's house, the market square with the town hall and its various additions and the council church of St. Mary. You can also look inside the church for a small entrance fee, which was the brick Gothic model for many churches in the Baltic Sea region. Towards the end of the tour, at the baroque Buddenbrockhaus and in Glockengießerstraße, you will see several corridors and courtyards and learn about their specific origins and construction methods.

The tour ends at the Heilig-Geist-Spital, an ancient social facility with its typical Hanseatic architecture made of bricks and turrets.

Meet your guide in front of the Holstentor, on the outside of the city in the green area there.

What to remember
Read more
When
Read more
Provider
Hamburg-Lübeck Tours
Booking fee
Good news! No extra fees are applied to this booking.
Cancellation policy
Receive a 100% refund if you cancel up to 48 hours before the experience begins. 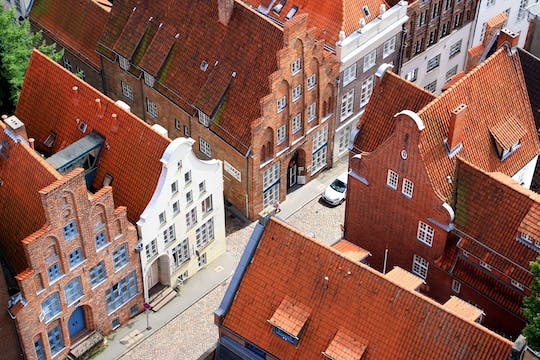 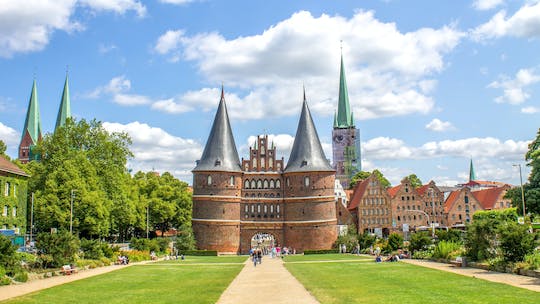 Explore Lübeck, the former leading city of the Hanseatic League and UNESCO World Heritage Site. Get to know the history of town anddiscover the main attractions. Join this private tour and visit one of the most important sights in Germany: Schwerin Castle. Follow your private guide and see picturesque Old Town which is located on the small island with easy access on foot. 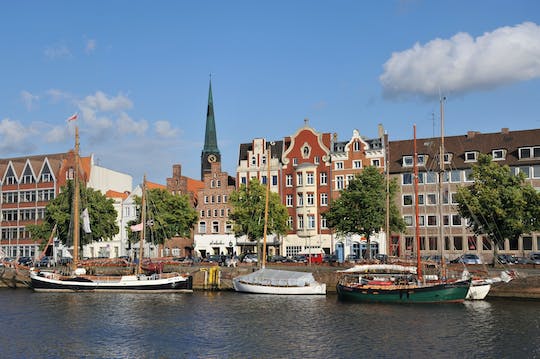 Get to the bottom of the stories and rumors about the Hanseatic League on this walking tour in Lübeck with a private guide! 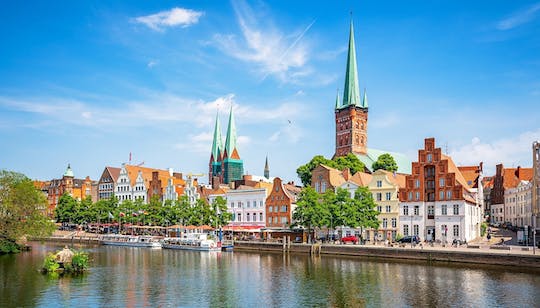 On this guided walk with a private guide, you will get to know the city of Lübeck with its history and distinctive architecture. 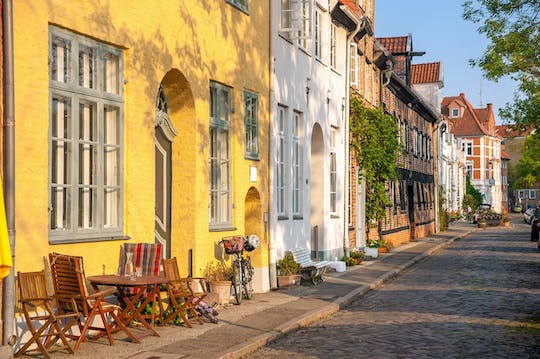 Explore Lübeck during this private walking tour through the picturesque and romantic old town with its courtyards and corridors!