Discover the Grand Harbour area opposite Valletta known as the Three Cities – Vittoriosa, Cospicua and Senglea, where the Knights of St. John first settled in 1530. Driving past Cospicua you'll reach Vittoriosa for a walking tour through the narrow streets in the shade of historic buildings, including the first auberges. At the Vittoriosa waterfront take a typical harbour boat (dghajsa) for a tour of the colourful harbour creeks. From the Senglea Garden, situated at the tip of the peninsula, enjoy a stunning 360° view of the Grand Harbour, including the impressive Fort Sant Angelo from where Grand Master La Valette led the defence of the island during the Great Siege of 1565. Tour of the island of Gozo from Malta

You'll begin your tour with a short twenty-minute ferry crossing to Mgarr harbor, which will immedia... The tour starts with a visit to one of Malta’s oldest quarries, which has been transformed into an a...

This trip is exactly what you need if you want to visit some of the most interesting places in Malta... 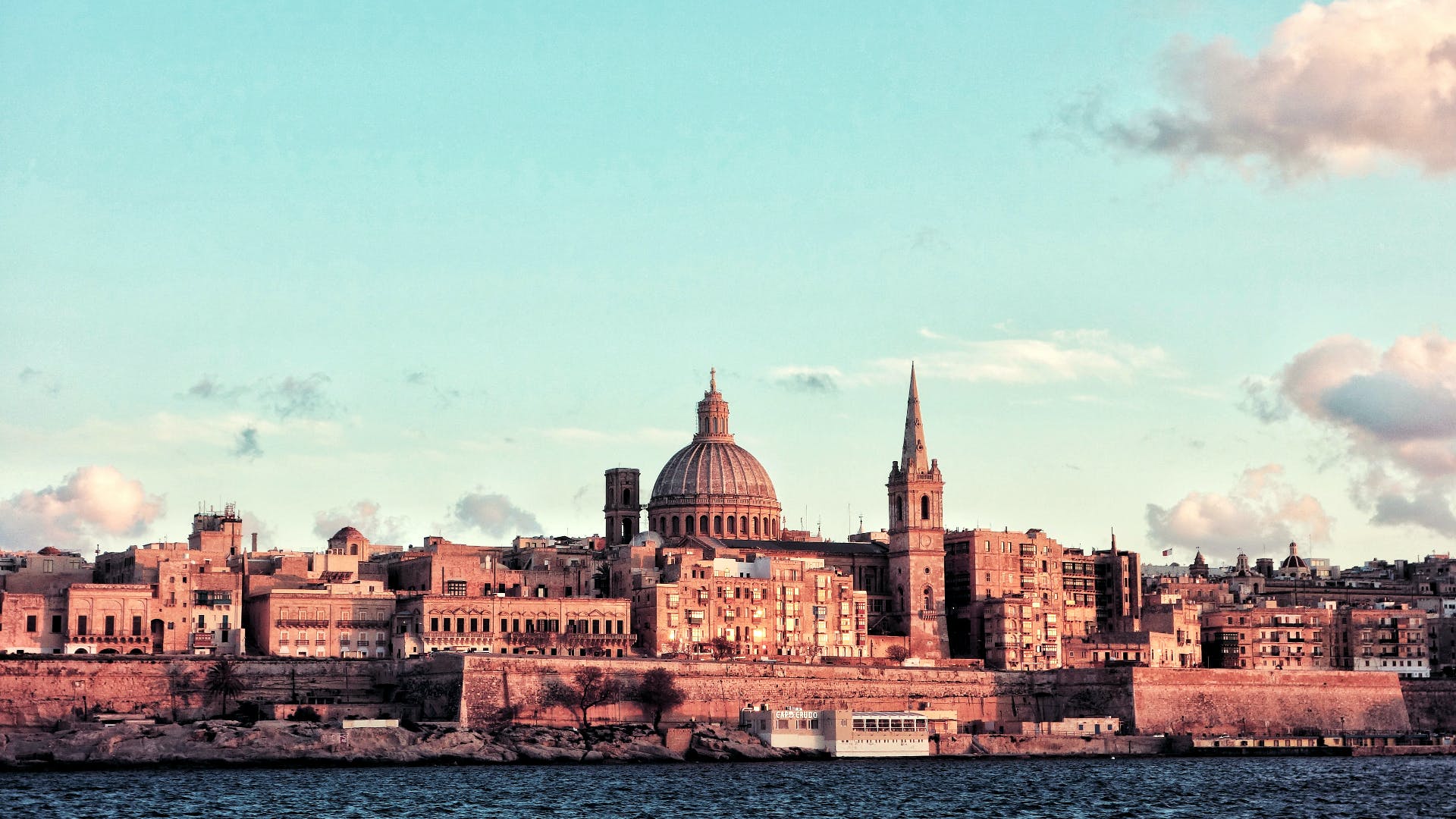 On this interactive discovery experience across Valletta, you will solve riddles via a web app in yo... Explore Malta and discover the best local attractions from the comfort of a double-decker bus. With ...

Start your adventure across Gozo onboard a double-decker bus, where you'll get to admire the best pa...