This tour is your key to unlocking Egyptian history – and unveiling the eternal story of ancient Luxor. Described as one of the world’s greatest open-air museums, Luxor’s top treasures include Karnak Temple, the Valley of the Kings, Medinat Habu Temple – all of which you’ll explore in just one day, including a relaxing lunch.

Setting off from Marsa Alam in the early morning through the Red Sea Mountains to Luxor, you’ll stop for breakfast before delving into your first sight – the impressive Karnak Temple, a sprawling complex of towering temples. Next, you’ll have a set menu lunch before heading to the Valley of the Kings by motorboat across the Nile. You’ll get to enter three of its 63 royal tombs.

Then, take in the ancient Mortuary Temple of Hatshepsut, the Memorial Temple of Medinat Habu from Ramses III and the staggering Colossi of Memnonand. Expect a jam-packed day of temples, tombs, and monuments that sweeps you through thousands of years of history.

Meeting point:
What to remember
Read more
When
Read more
Provider
Travco Group for Tourism
Booking fee
Good news! No extra fees are applied to this booking.
Cancellation policy
Receive a 100% refund if you cancel up to 24 hours before the experience begins. 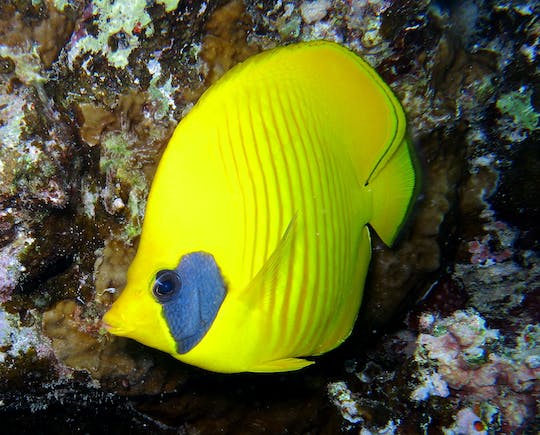 See corals and fishes on a half day snorkeling tour of Abu Dabbab. Explore Aswan, ancient Egypt's gateway to Africa. Book here for a tour of the temple of Edfu, a boat trip across Lake Nasser and a visit to the UNESCO Site Philae Temple. Discover snorkelling at Sataya Lagoon and reef, with two dive sites and the chance to spot wild dolphins in their natural habitat. 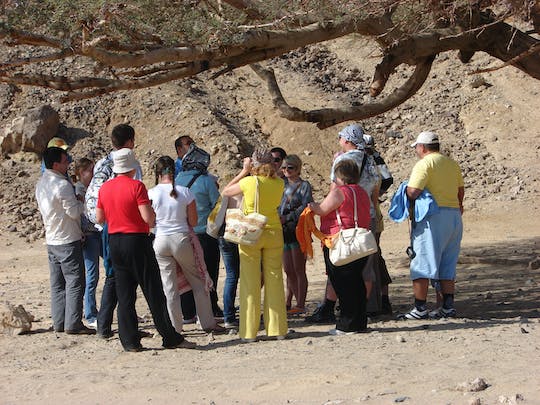 Book here for a taste of the desert. Offroad in a 4x4, quadbike and take part in a camel ride before tucking into a tasty dinner. 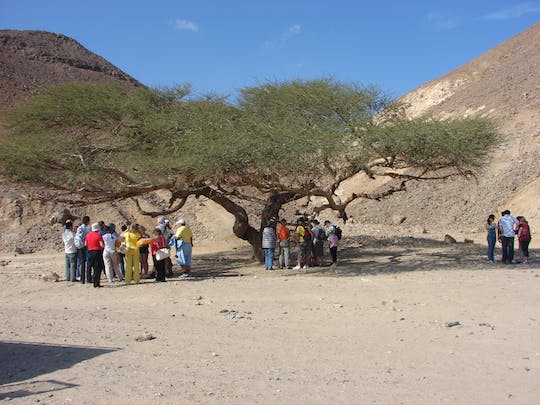 Discover the epic sand dunes and beautiful landscapes on this morning buggy tour from Marsa Alam. Zoom through the desert and nearby beach with a local guide.