Private shore excursion to Nice, Eze and Monte-Carlo from Monaco

In this full day tour you will be traveling in a comfortable car to discover the best of the French Riviera, accompanied by a private driver. Along the way, the numerous panoramic views will provide you with plenty of photo opportunities.

Starting from Monaco, you will first head to Nice, the unofficial "capital" of the Côte d'Azur. Admire the famous Promenade des Anglais, which runs along the curve of the Bay of the Angels. Spot numerous beaches and luxurious hotels including the famous Negresco.

As you make your way to the next stop, admire panoramic views of Villefranche over Cap Ferrat, the famed Bay of Millionaires dotted with many extravangant villas. Your next stop is Eze, one of the most picturesque villages on the Côte d'Azur perched as an eagle's nest on top of an imposing and beautiful cliff. It will take you back in time to Medieval times and give you the opportunity to enjoy breathtaking landscapes of the French Riviera. While here, discover the trade secrets of perfumes and cosmetics through a guided visit of the Fragonard Perfume Factory.

Then head back to Monaco where you will first go for a walk along the streets of the old town. Some of the sites you will see include the courthouse, the cathedral and the Prince's Palace. The latter is the official residence of the ruling Prince of Monaco, Prince Albert II, and has been the home of the Grimaldi dynasty since the end of the 13th century.

After a bit of sightseeing, go for a drive along the Formula One race circuit to reach Monte Carlo, the most glamourous section of Monaco. See the legendary Casino de Monte Carlo which is one of the landmarks in the principality, as well as the opera known also as Salle Garnier. Pass by the world reknowned Hotel de Paris and Café de Paris.

This tour includes pick up from Nice. You can let the supplier know all the details of your accommodation at the time of booking.

What to remember
Read more
When
Read more
Provider
BINGO TOUR
Booking fee
Good news! No extra fees are applied to this booking.
Cancellation policy
Receive a 100% refund if you cancel up to 24 hours before the experience begins. 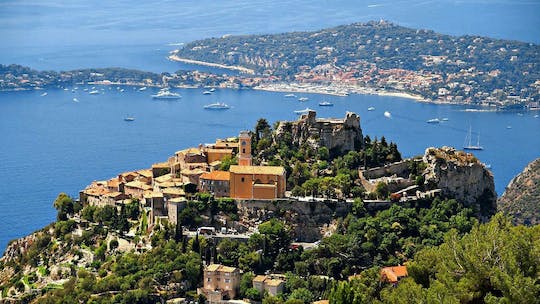 Private shore excursion to Nice, Eze and Monte-Carlo from Monaco 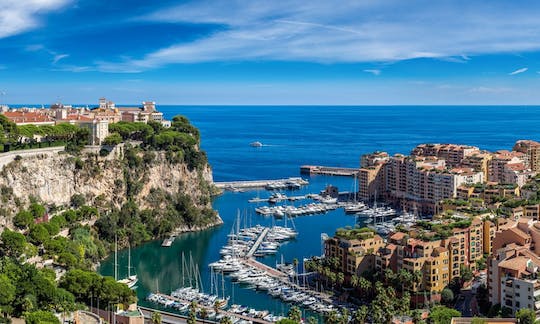 Explore the glamour of the French Riviera on a half-day tour of Monaco and its surrounding villages. You will see Eze, La Turbie, Monte Carlo, the Fragonard perfume factory... 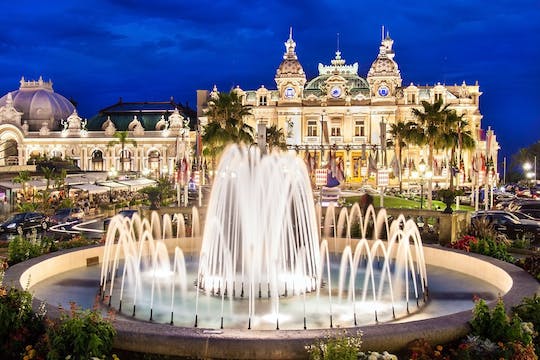 Experience the chic of Monaco with this tour by night! Drive along the seacoast road with its medieval villages, marinas and panoramic viewpoints. Departure from Nice or Cannes. 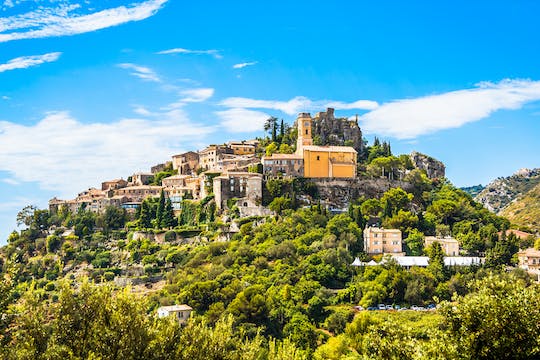 Experience panoramic views over Nice with this full day trip to Monaco and Eze. Full day tour departing from Cannes or Nice. 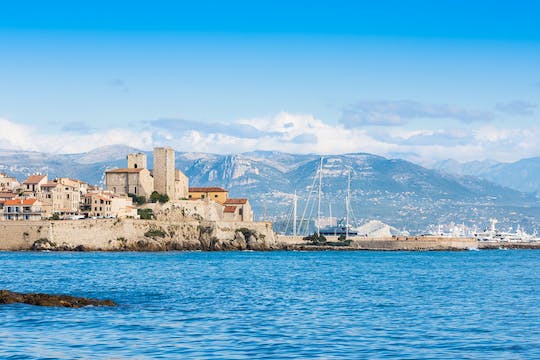 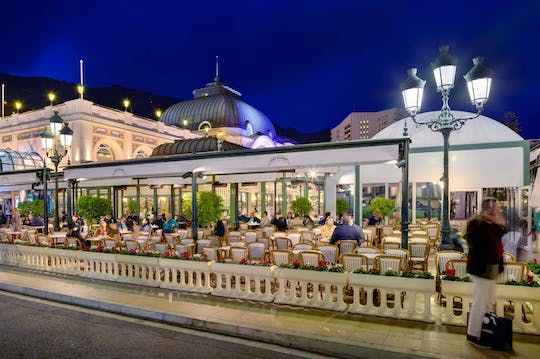 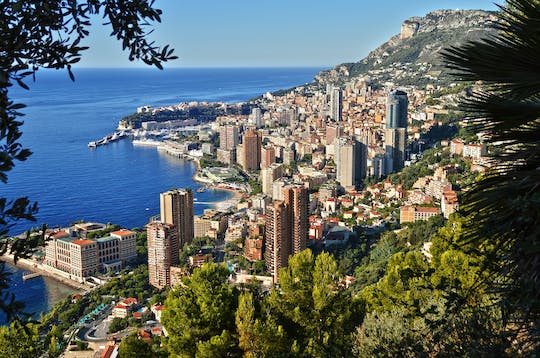 Morning tour of Monaco and Eze from Nice

Book a half day guided tour of Monaco and Eze on the French Riviera! Enjoy the panoramic view over Cap Ferrat, visit the Old town of Monaco..Departure from Nice.