Explore the Provence coast and countryside in this private tour which will pick you up from the Monaco harbor and will show you the best that the area has to offer.

As a first stop you will visit the city of Nice where you will discover unmissable sites such as old Nice city, the promenade des Anglais and the Lympia harbor. You will also hear stories and anecdotes about characters that shaped the history and culture of the city such as Jellinek Mercedes, Giuseppe Garibaldi and Queen Victoria.

Your next stop will be at the “Jewel of the beloved Provence”, Saint Paul de Vence, one of the most visited villages in France and one of the top places for artists to visit since the 20’s. You will have some time for a stroll and exploration to learn more about this medieval town.

You will finally head to the bay of Cannes with its sandy beaches and luxurious boutiques. You will stroll on the mythic Croisette boulevard where you can imagine the glamour on the red carpet of the film festival palace among celebrities’ handprints.

You will be picked up from the Monaco harbor upon arrival of your cruise.

What to remember
Read more
When
Read more
Provider
Tour Azur
Booking fee
Good news! No extra fees are applied to this booking.
Cancellation policy
Receive a 100% refund if you cancel up to 24 hours before the activity begins. 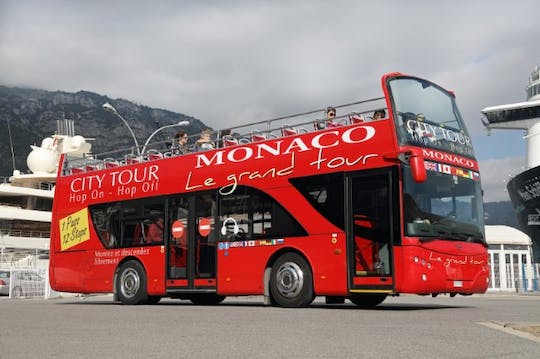 Enjoy a 1 day or 2 days pass for the hop-on, hop-off Le grand Tour of Monaco and explore Monaco from a different point of view. 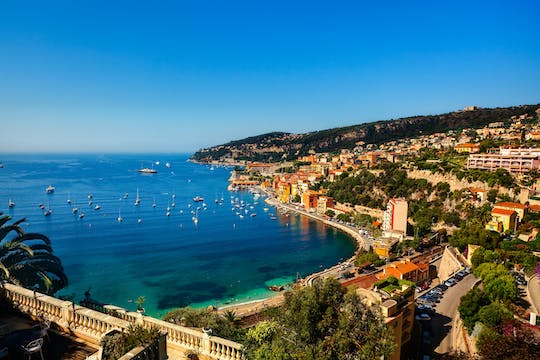 Enjoy the seacoast view of the French riviera and its most famous villages and towns, like Eze, Monaco and La Turbie, thanks to this private tour 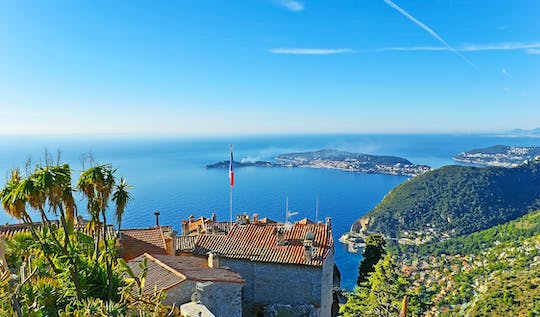 Private shore excursion to Eze and Monte Carlo from Villefranche

Get picked up from the Monaco harbor and enjoy a memorable French day as you discover the best of Provence countryside in this private tour. 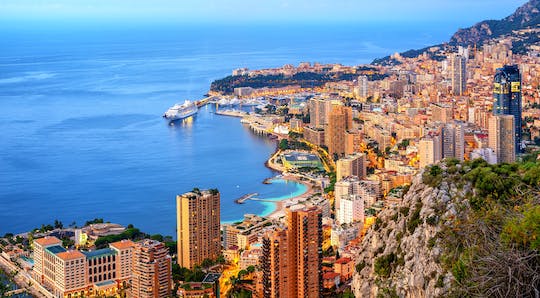 Private tour of Eze and Monaco from Monaco port

Enjoy panoramic views, discover charming towns and experience luxurious lifestyle in this private tour which starts in the Monaco harbor. 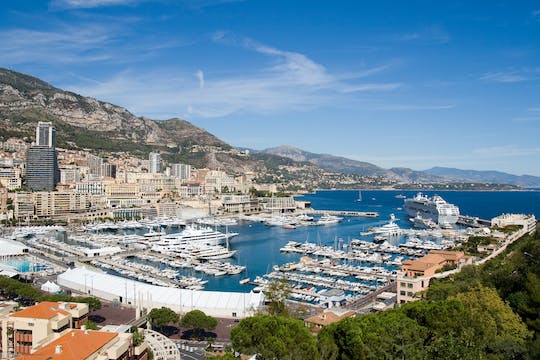 Enjoy panoramic views and experience the luxurious lifestyle in this private tour which will take you on an exclusive road trip from the Monaco harbor.