See the mysterious Nazca Lines of the Nazca Desert in southern Peru on a 30-minute fly over, and get privileged views of the stylized figures of spiders, monkeys, fish, and hummingbirds scrathed on the surface of the arid plateau some time between 500 BC and 500 AD.

According to legend, the lines can only be seen from the air, and your flight will take you over the high plateau of the desert where the figures were etched into the reddish earth when the ancient Nazca culture flourished.

Due to the sheer quantity and continuity of the geoglyphs, the Nazca Lines are considered among the most important finds of the 20th century. You will see living creatures, including stylized plants and imaginary beings, as well as geometric figures that are several kilometers long.

Believed to have had ritual astronomical functions, there are a number of theories behind the lines and their construction. Although you won’t solve their mystery, you will get to appreciate them from the sky, along with views of one of the driest places on earth.

During checkout you'll be asked to provide the name and address of your hotel for pickup.

When
Read more
Provider
Turismoi
Booking fee
Good news! No extra fees are applied to this booking.
Cancellation policy
Unfortunately, we can't offer you a refund nor can we change or cancel your booking for this particular product, due to our partner's policy. 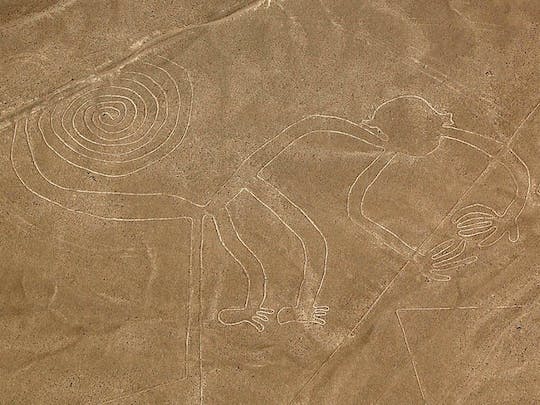 Mobile voucher accepted
from:
$ 144.44
Sorry, it's sold out
Unfortunately all tickets have been sold out for this event 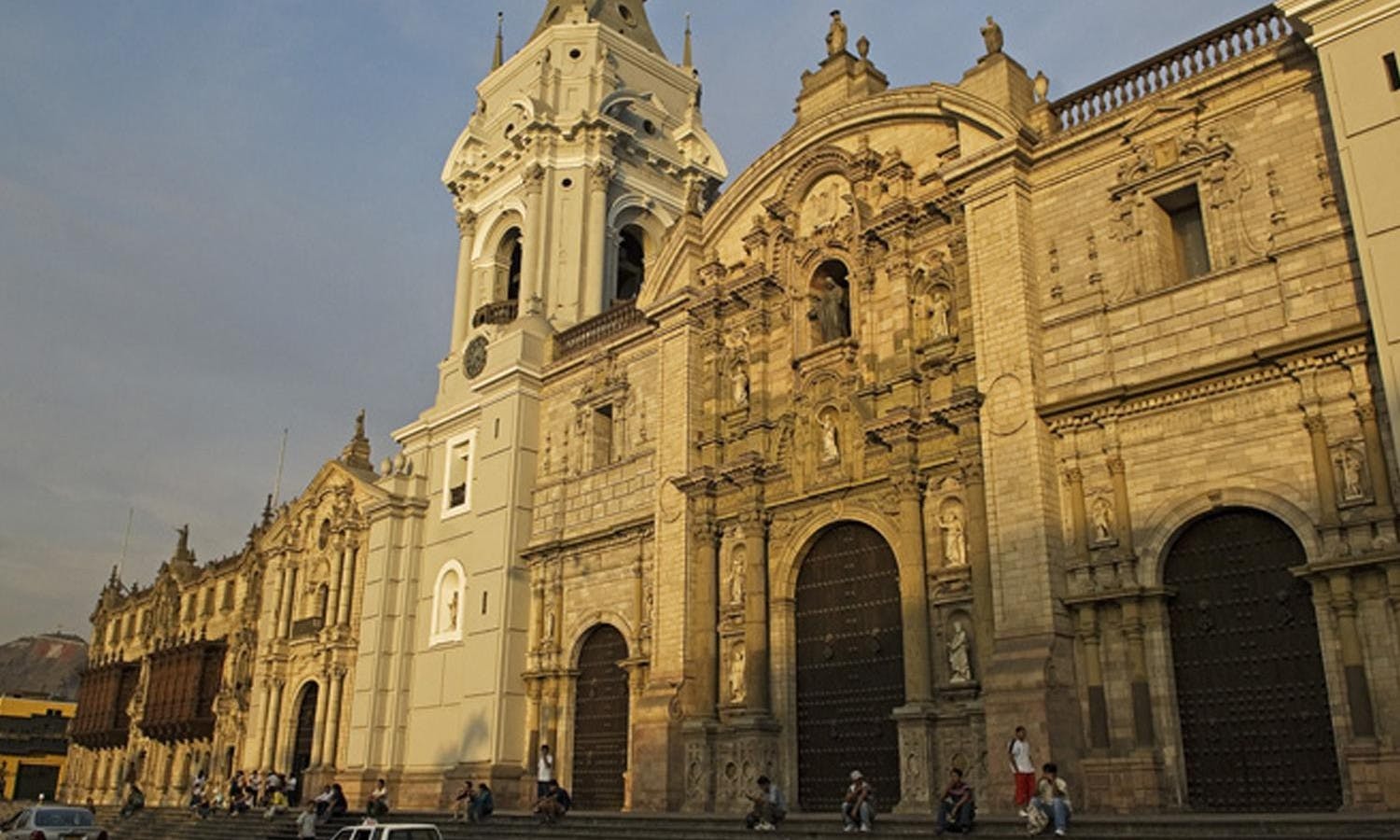 Come see the spectacular cultural sites of Peru’s capital city, Lima!We will have a tour through Lim... 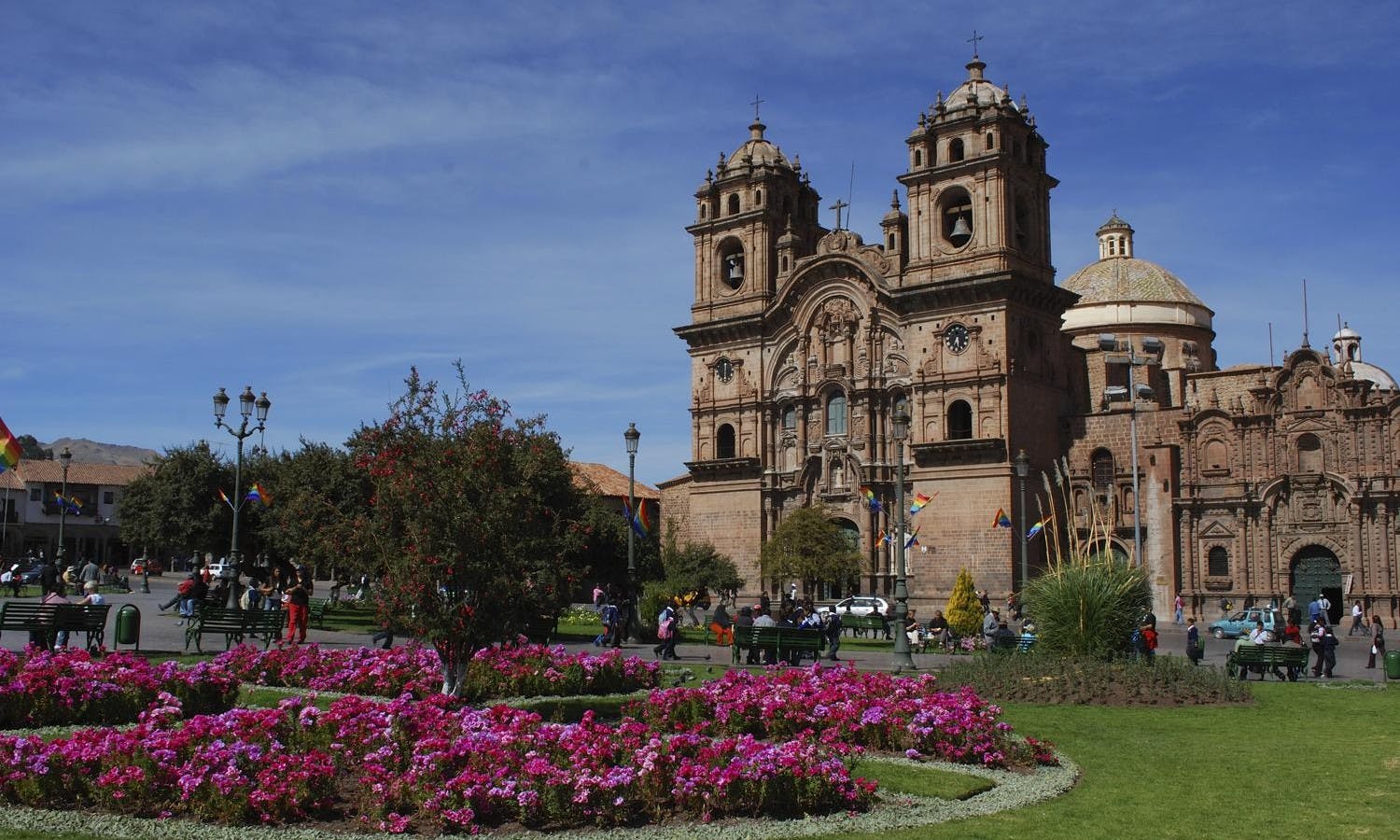 Cusco: Tour of the City

Exclusive city tour that starts at San Cristobal Plaza to enjoy a panoramic view of the city. We wil... 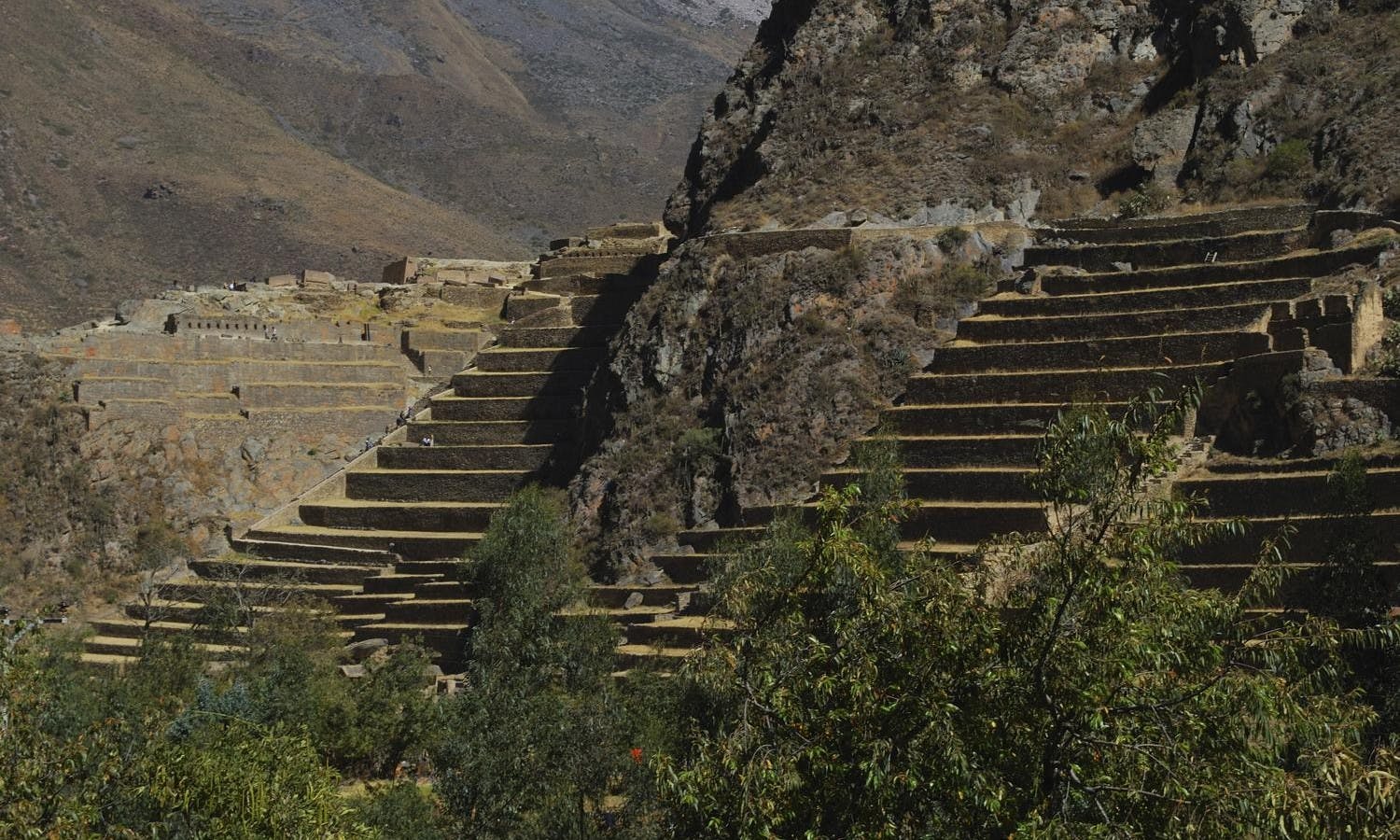 Tour of Sacred Valley of the Incas, Pisac and Ollantaytambo

The Sacred Valley of the Incas welcomes us every day. On the way we will stop at Awanacancha, a plac... 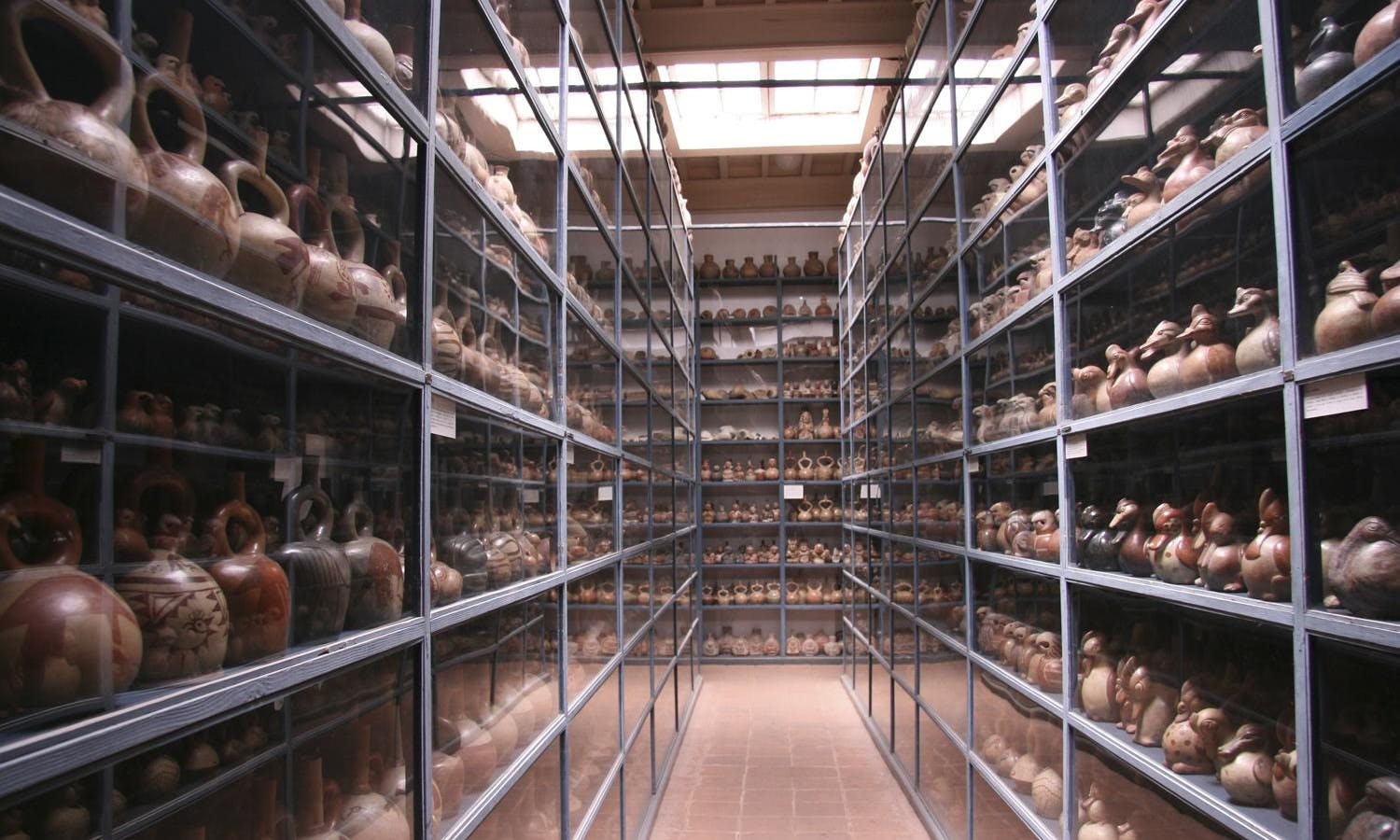 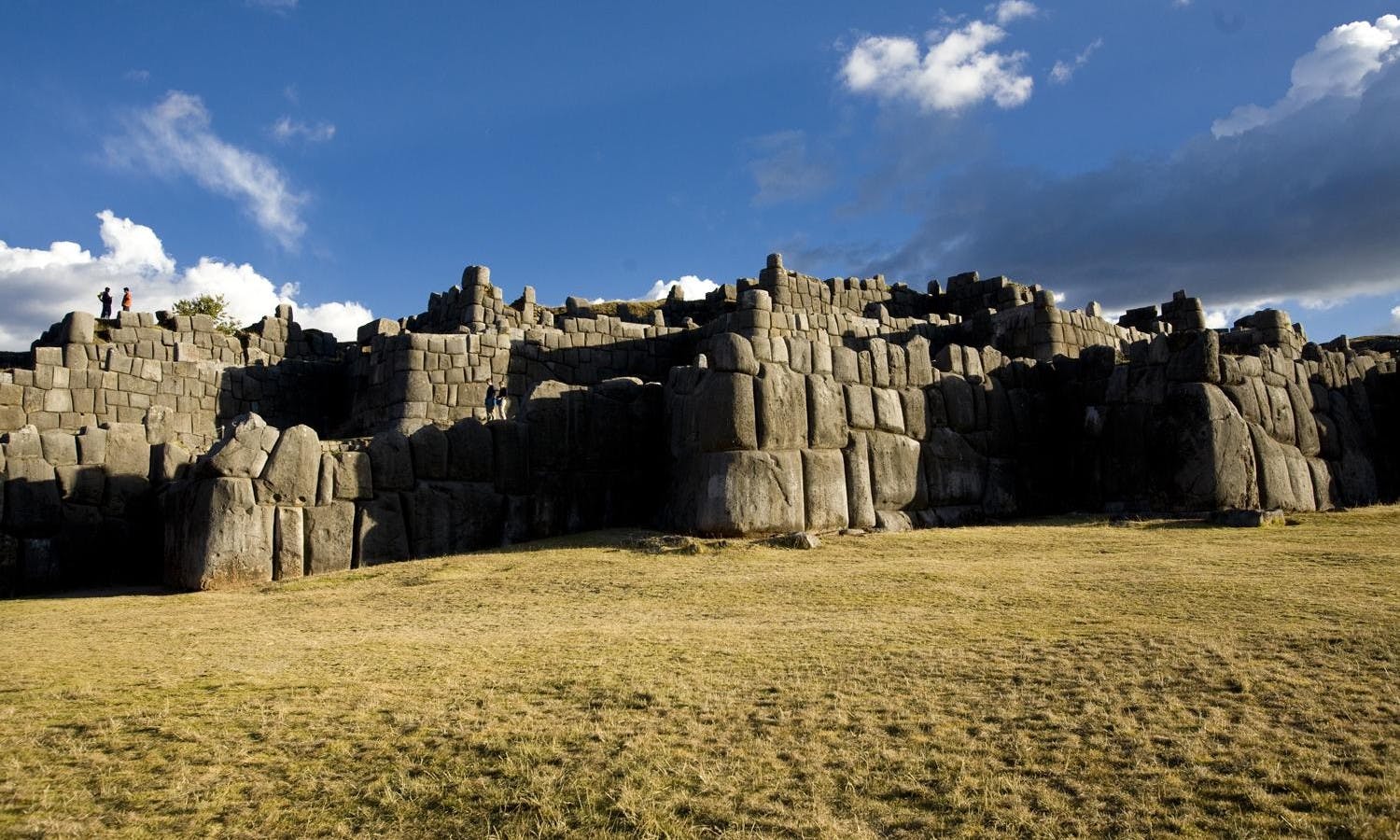 We will get away from the crowds to visit Sacsayhuaman, an impressive citadel full of colossal const... 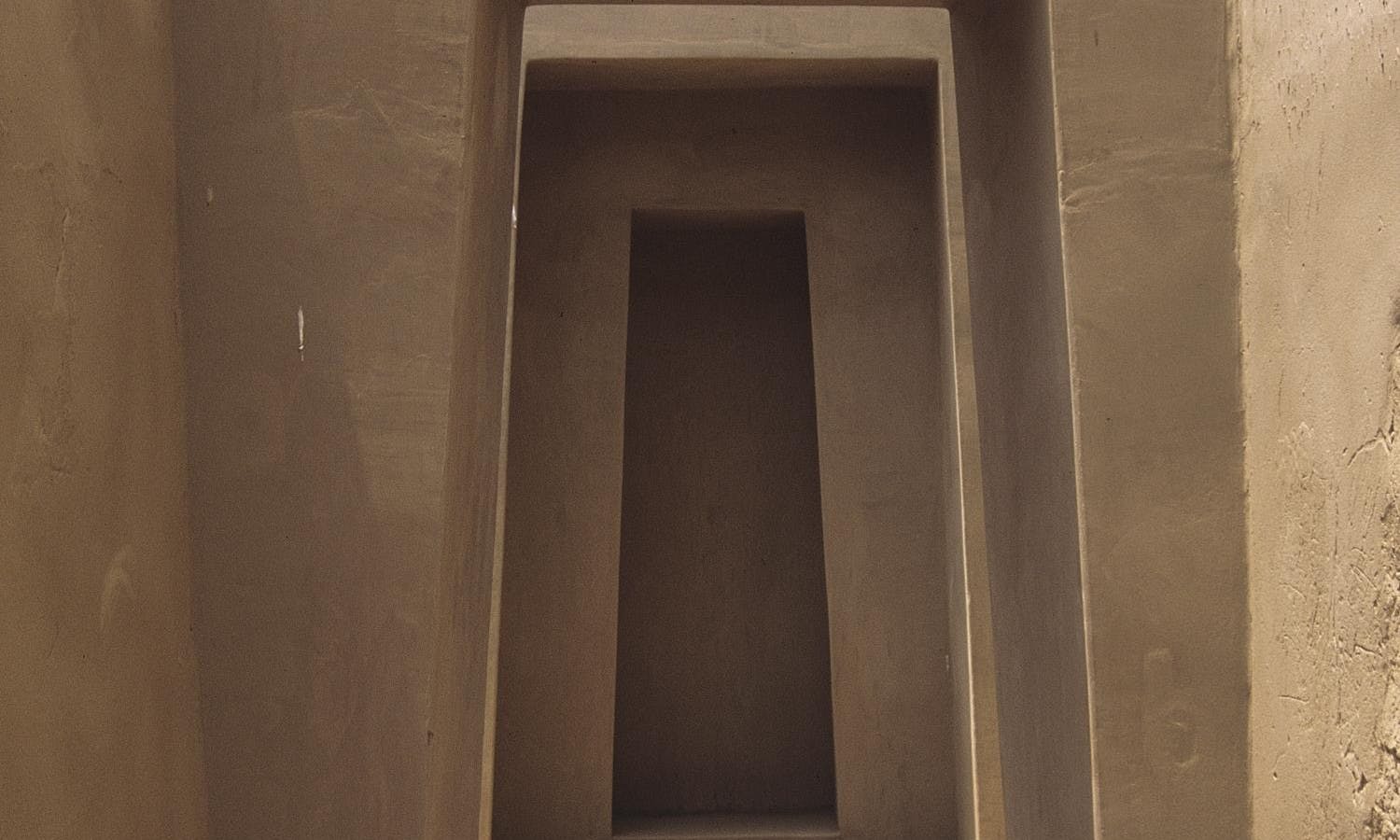