Tour the Nazi party rally grounds with the unique opportunity to understand the madness and fascination of power in the exact place where the parades took place. Your guide will provide you with the historical context from the very place in which the events. You will even go up to the tribune from where Hitler delivered his speeches.

Additionally, you will see the Congress Hall, a building with a capacity of up to 50,000 people that would exceed the size of the Colosseum in Rome. Walk along the Grosse Strasse, which was used for the great military parades and pass by the Luitpoldarena, where the parades were held in honor of the fallen in Hitler's coup d'état of 1923.

On this tour, you will learn about:

Meeting point:
Meet your guide in front of the Frauenkirche on Hauptmarkt. The guides can be easily spotted as they will be wearing the Hallo Nuremberg logo and carrying red-and-white umbrellas.
What to remember
Read more
When
Read more
Provider
Hallo Nuremberg!
Booking fee
Good news! No extra fees are applied to this booking.
Cancellation policy
Receive a 100% refund if you cancel up to 24 hours before the experience begins. 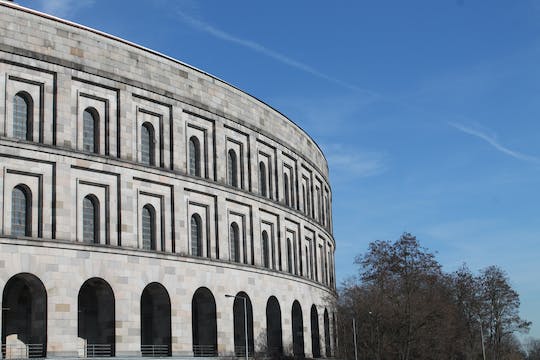 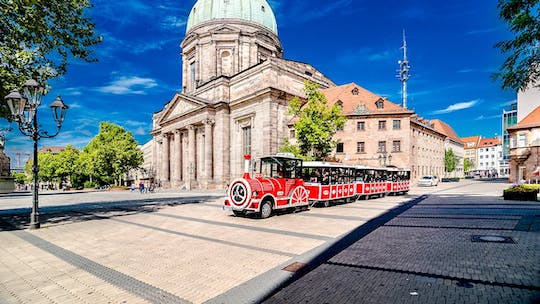 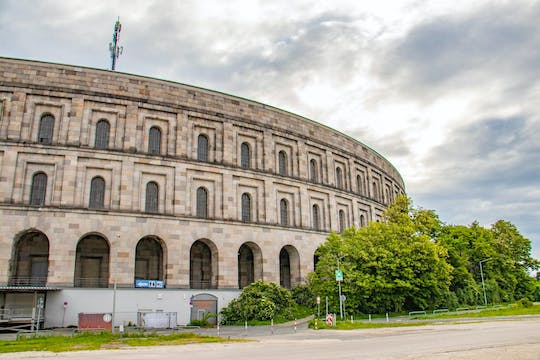 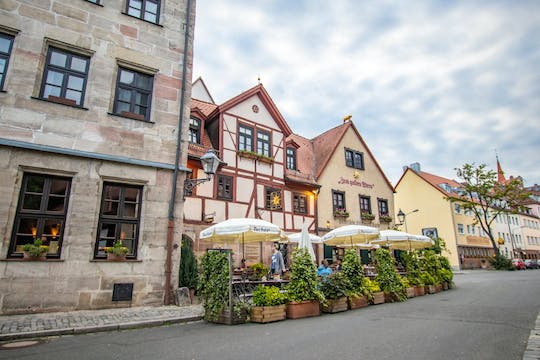 Explore historical Nuremberg on your own during an interactive scavenger hunt. Take part in this menu cooking workshop in Nuremberg! Learn recipes and dishes that are perfect for a shared cooking evening with friends. Take part in this Indian cooking workshop in Nuremberg and treat yourself to an extraordinary culinary experience! Cook aromatic, exotic and spicy dishes.