During this captivating, wraparound adventure, you'll be swept off to the island’s most awe-inspiring landmarks and destinations, including the world-famous Hanauma Bay, the spouting “Blow Hole,” Pali Lookout and the sacred Kualoa Ranch nestled against the stunning Koolau Mountains.

The narrated Oahu circle tour begins at Diamond Head, then heads past the lavish beachfront residences of celebrities and moguls in Kahala. The trip continues east to Hanauma Bay, then stops at the Halona “Blow Hole,” where a natural volcanic lava tube shoots water to dramatic heights. A stop in Waimanalo will allow you to experience the small-town side of Oahu, then it’s time to be whisked off to enjoy sweeping views from the Pali Lookout.

At the Byodo-In Temple, tucked in the Valley of the Temples, you'll see a half-sized replica of Japan’s 450-year-old place of worship, then travel to the sacred Kualoa Ranch for a tram tour to the lush Kualoa Mountains. At the northern peak of the island, the tour cruises by the Laie Hawaii Mormon Temple and North Shore’s best surfing beaches, then ends at Dole Plantation, home to the famous Dole Whip ice cream. A perfect way to cap a sweet day!

Hotel pick up and drop off is included from most Waikiki hotels: please contact the provider using the number on the voucher to confirm hotel pick up details

What to remember
Read more
When
Read more
Booking fee
Good news! No extra fees are applied to this booking.
Cancellation policy
Receive a 90 % refund if you cancel up to 1 day before the activity begins. 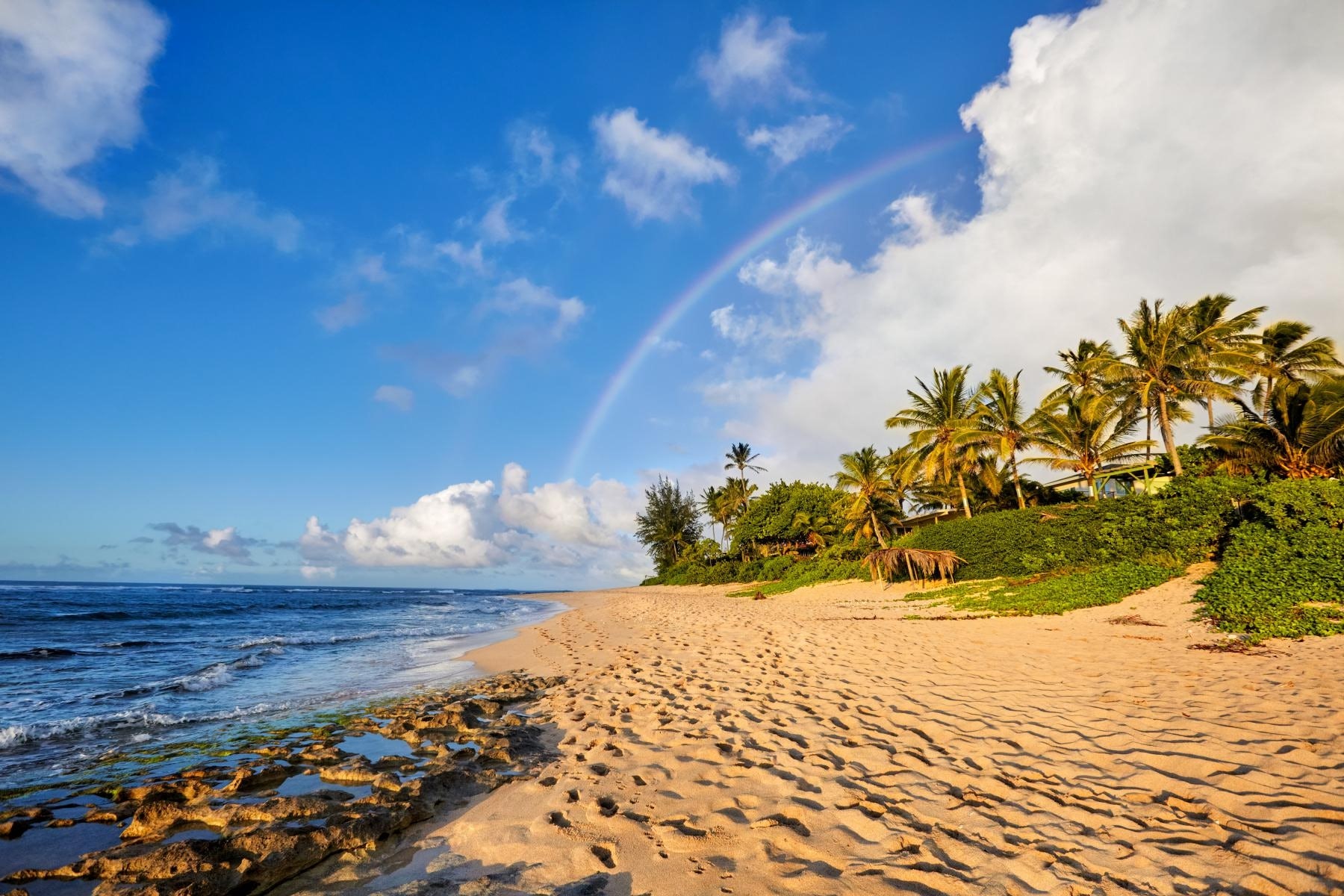 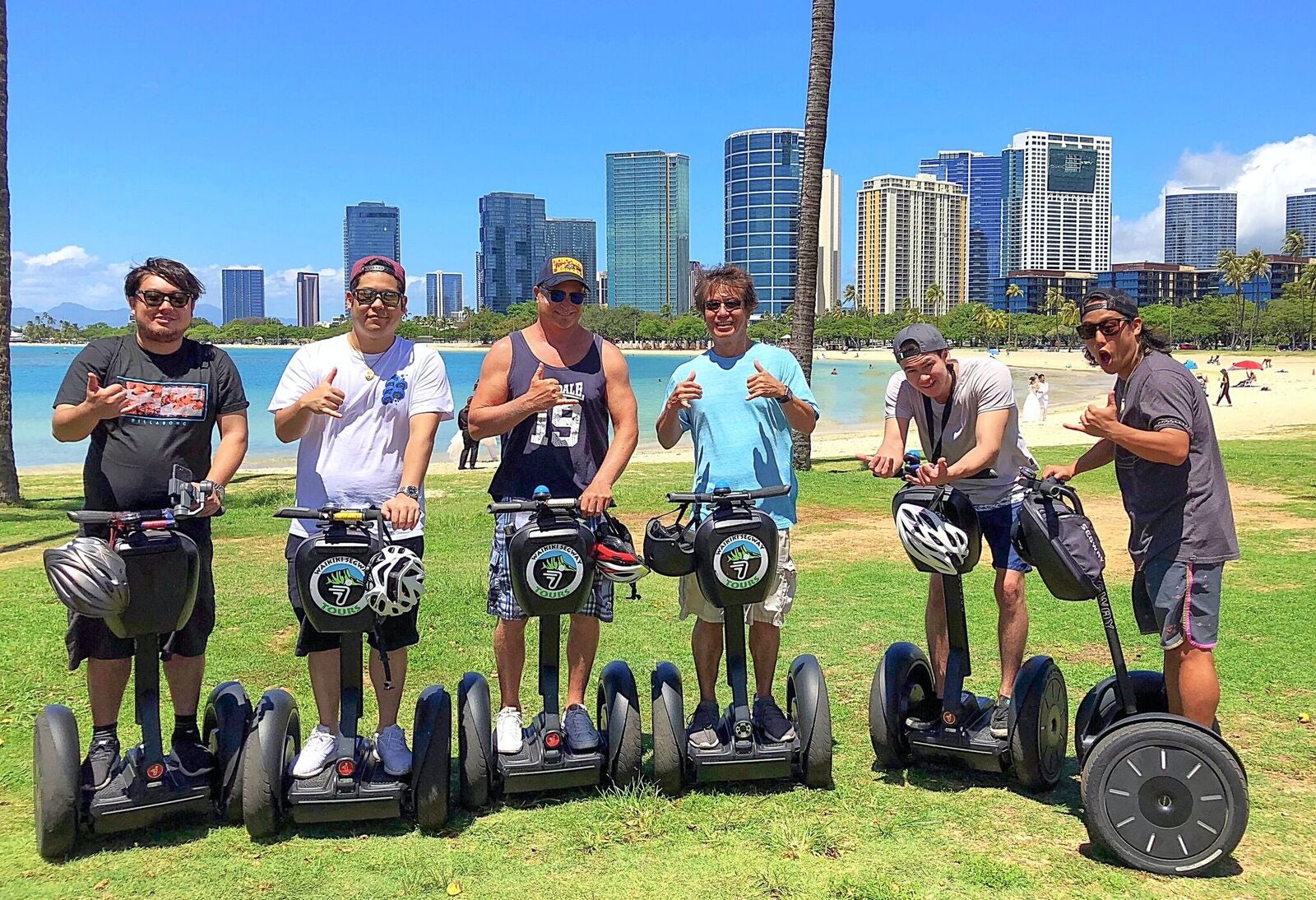 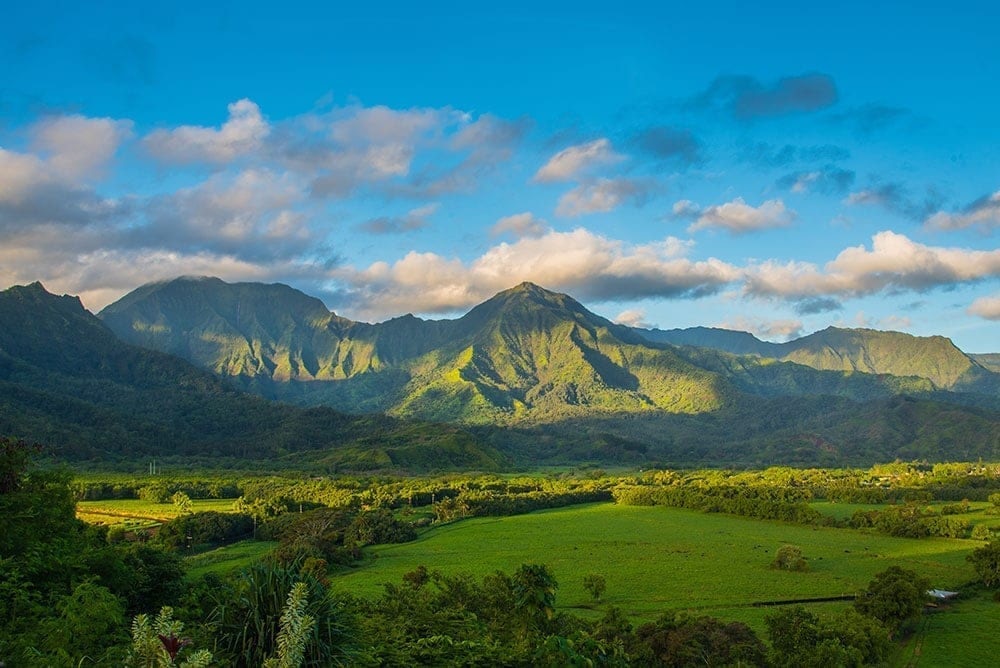 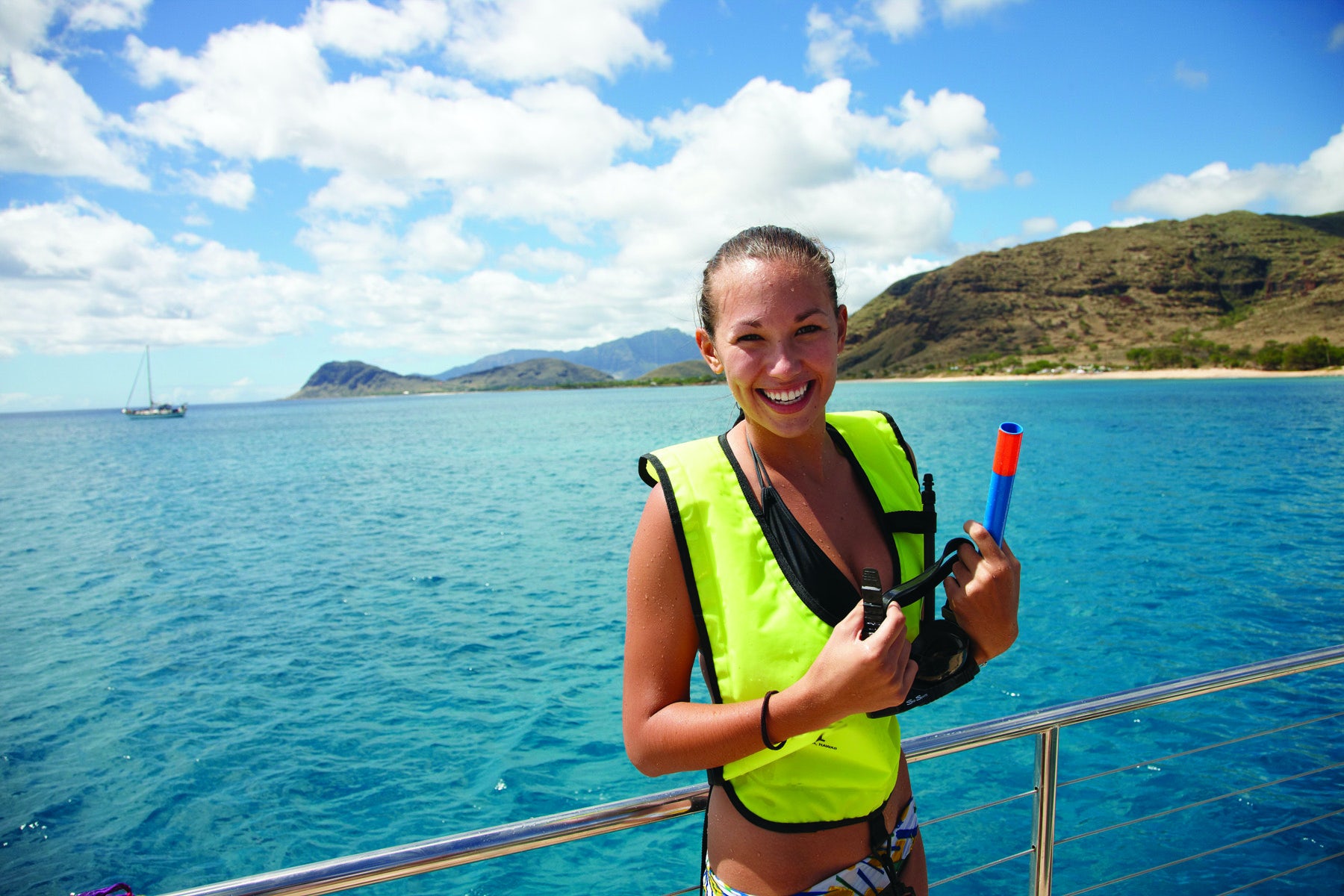