Tour the Island of Oahu on a self-guided drive tour that will tackle all the place's most iconic attractions and their history! Begin your tour around the island in Honolulu, near Pearl Harbor, and then get to Aloha Tower, one of the city’s most iconic attractions. Continuing on, you’ll see Iolani Palace, the extravagant former home of Hawaii’s monarchs, as well as a statue of King Kamehameha the Great.

The first beach on the tour is Ala Moana Beach, a pristine stretch of sand, followed by Waikiki Beach, where surfing superstar Duke Kanahamoku got his start. You’ll then get the chance to see Diamond Head State Park, an enormous volcanic crater, and Hawaii’s most popular park. At the Hanauma Bay Lookout, next, you’ll find some of the most spectacular views of Oahu. After passing some seriously scenic shoreline, you’ll see Rabbit Island and Waimānalo Beach, the perfect stop for anyone seeking a little seclusion. Up next, you’ll catch a glimpse of the last remaining Heiau on Oahu. These ancient temples were deeply sacred to the Hawaiians, and still hold a great deal of significance today.

After that, you’ll find a trail to one of O’ahu’s famous waterfalls. If you’re craving more nature, the Ho’omaluhia Botanical Garden will be just ahead. After checking out the Byodo-In Temple, you’ll reach the Kualoa Ranch, which has appeared in Jurassic Park to Hawaii Five-O and many other films. Reach Hukilau Marketplace, a quaint cluster of restaurants and gift shops that retains its original 1950s charm. Explore Turtle Beach, frequented by the enormous Hawaiian green sea turtles, and Sunset Beach, the perfect spot to catch the day’s final rays of light. You’ll then head to the historic Dole Plantation, where the tour concludes.

Meeting point:
This is a self-guided tour. The app itinerary begins at the Pearl Harbor National Memorial.
What to remember
Read more
Provider
ACTION TOUR GUIDE LIMITED
Booking fee
Good news! No extra fees are applied to this booking.
Cancellation policy
Receive a 100% refund if you cancel up to 24 hours before the experience begins. 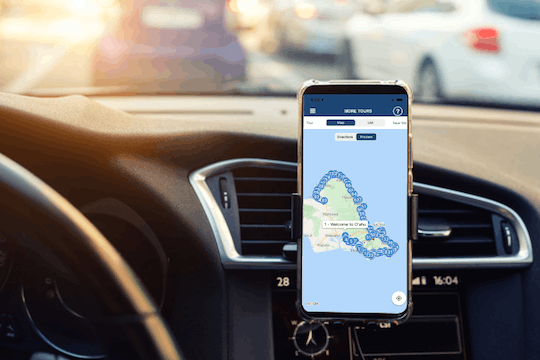 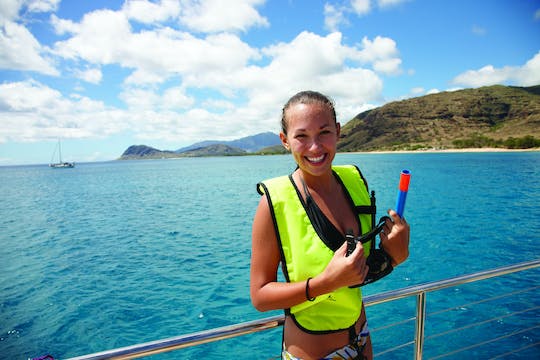 Book your Waikiki sail and snorkel experience to admire the fish and Hawaiian green sea turtles as you snorkel amongst them with sanitized snorkeling equipment, marvel at the coastline as you relax onboard, plus refuel with non-alcoholic beverages and dry snacks included. 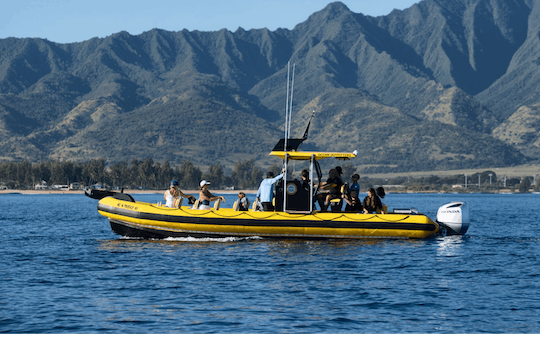 Explore the marine wildlife of the North Shore in Hawaii on this 1.5- hour guided boat tour. 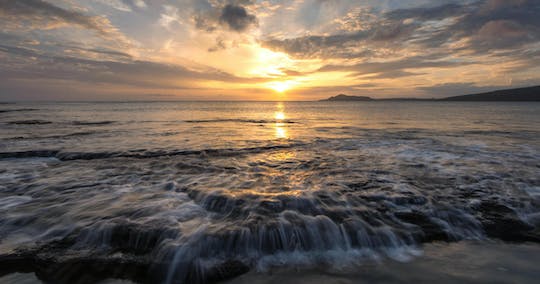 Enjoy traveling around the East Oahu to visit the main attractions and photograph the favorite spots with perfect timing to capture Hawaii's most classic sunset! 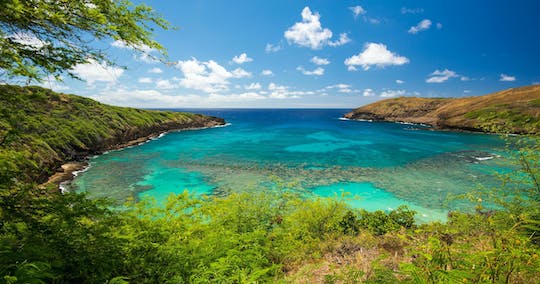 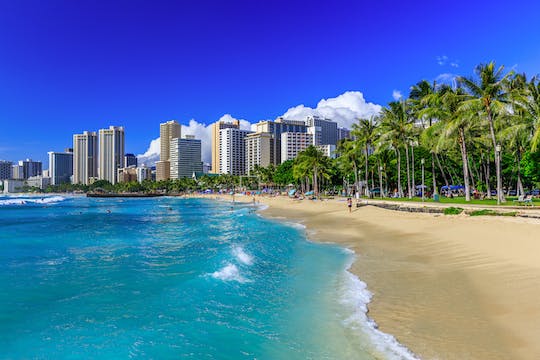 Explore all the highlights of Honolulu on a private tour. Follow your charming guide, while learning its fascinating facts and legends.