On this tour, you'll discover the most important Archaeological Zone in the state of Oaxaca: Monte Alban, the majestic urban center built by the Zapotecs and declared a World Heritage site by the UNESCO in 1987.

You'll learn about the unique religious, political, and economic control that the Zapotec people exercised in this area. We'll visit the main square and then we'll go up to the pyramids, where you can enjoy the view and take photos to remember this experience. Before continuing to the next stop, you can visit the museum and see the original pieces that have been found in this place.

Our next stop will be San Antonio Arrazola, a place full of magic, colors and tradition. The craftsmen will show you how they do Copal wood carving, explaining the whole process of an ancient Zapotec tradition, in which even the youngest member of the family participates to produce the unreal and magical figures called 'Alebrijes', which represent the innovative spirit of the Oaxacan soul.

Later, we'll go to a village of Mixtec origin, Cuilapam de Guerrero, in which the main attraction is the Open Chapel of a former 16th-century Dominican monastery, where General Vicente Guerrero (hero of the independence of Mexico) was shot and that features one of the most emblematic examples of the colonial architecture of Oaxaca.

Meeting point:
What to remember
Read more
When
Read more
Provider
Amigo Tours
Booking fee
Good news! No extra fees are applied to this booking.
Cancellation policy
Receive a 100% refund if you cancel up to 24 hours before the activity begins. Mobile voucher accepted
from:
$ 34.42
Sorry, it's sold out
Unfortunately all tickets have been sold out for this event Puerto Vallarta is an ideal place to get up close with nature – and what better way than with an imm... If you're in the mood for a night out with plenty of glitter, glam, music that makes you want to get... 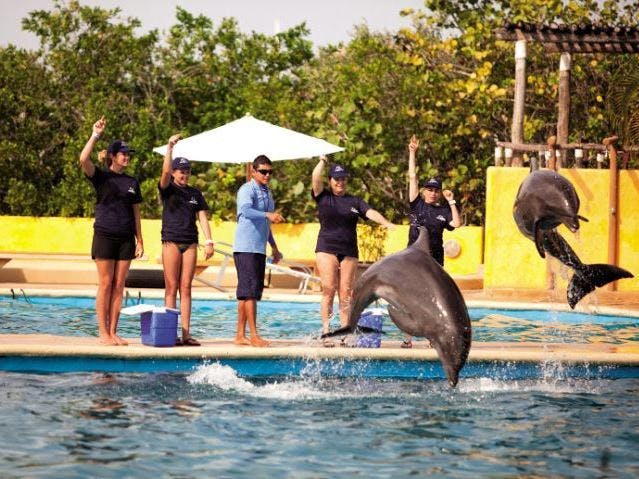 A dolphin's best friend is its trainer – and this activity allows you to experience this tight bond ... An exact replica of the ship used in Columbus's maiden voyage is your setting for the day. On a fami... Seasoned scuba fans will love this double dive. Aboard a specially designed boat, you'll cruise out ... 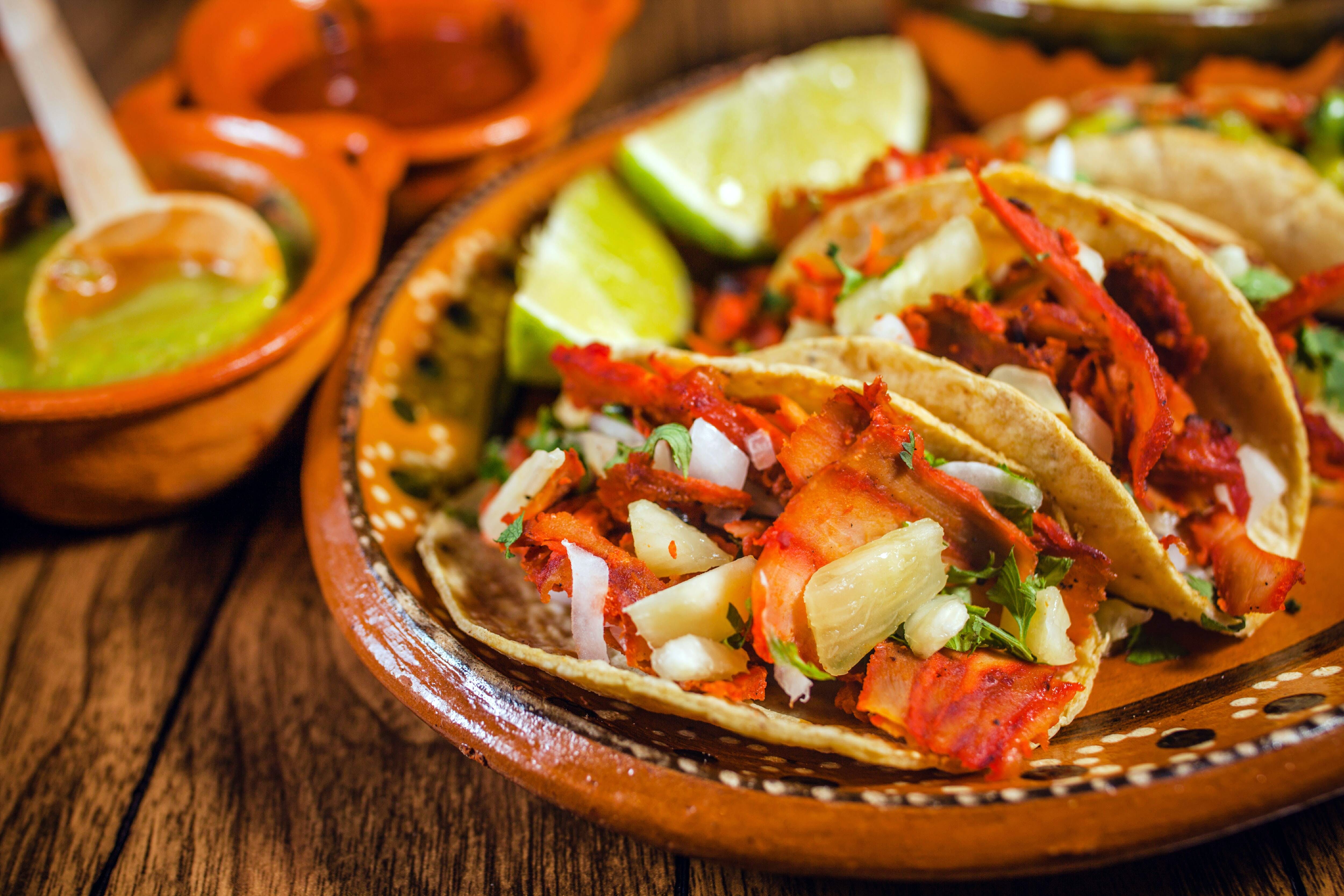 Learn to eat like a local with this taco tasting tour of Playa del Carmen. Hit the city's central st...