Discover the mysterious underground world of the Odessa catacombs, one of the must-see attractions of Odessa. Learn about the role of the catacombs throughout the history of the city from an expert local guide.

The tour will start with pick-up from your hotel or residence by a driver and guide, who will take you to the Nerubayske village, where one of the entrances to the catacombs is situated. The Odessa catacombs are one of the longest in the whole world. They stretch for kilometers under the ground and, of course, attract numerous tourists with their mysterious atmosphere and rich history.

Odessa was founded by the end of 18th century and people used limestone from the underground quarries as the key material for the buildings. The Odessa catacombs are the main reason why The city, although it is one of the biggest in Ukraine, has no subway. These dark premises often served for the local gangs, where they were hiding their booty and escaped police persecution. The Odessa catacombs played an important role at the time of World War II. Civilians hid there during the long siege of the city in 1941. After the Nazis occupied Odessa, these became the quarters for underground resistance. Nowadays, you can visit the museum of Partisan Glory dedicated to that period.

At the end of the tour, your driver will take you back to your hotel, residence or to the city center.

Meeting point:
What to remember
Read more
When
Read more
Provider
Green Tour Ukraine
Booking fee
Good news! No extra fees are applied to this booking.
Cancellation policy
Receive a 100% refund if you cancel up to 24 hours before the activity begins. 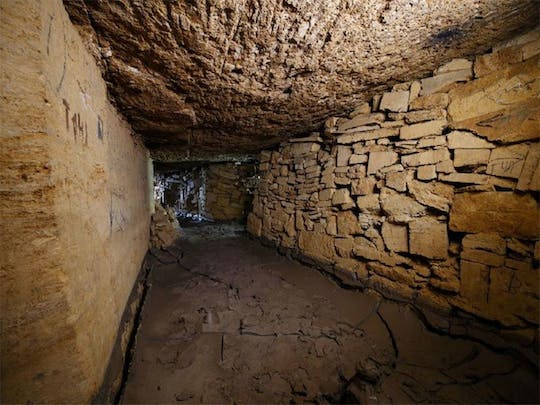 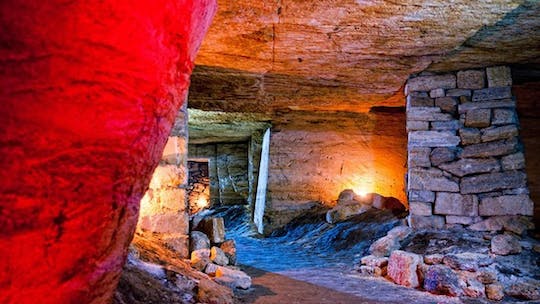 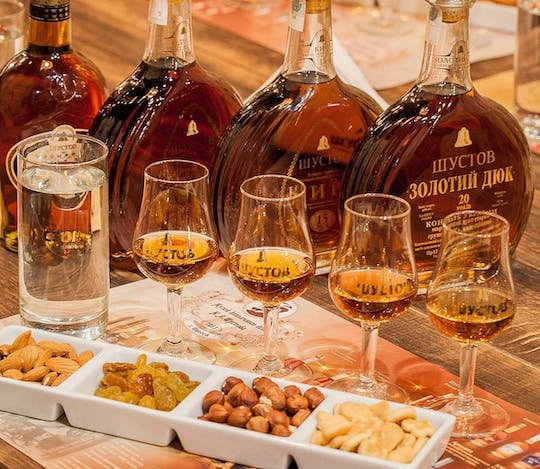 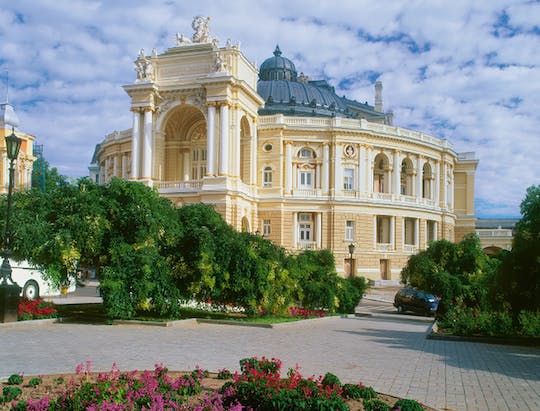