Discover Panama Viejo (Old Panama), walk around the ruins of what was the first European city built on the Pacific coast of the Americas.

This city played an important role as a destination of transit and accumulation of wealth (especially gold and silver) during the Spanish domination in Latin America. Learn about the many events that shook this city, fires, pirate attacks, earthquakes, and the epic battle between sir Henry Morgan troops and Don Juan Pérez de Guzmán, general of the old Panama that reduced it to ruins. The city was never rebuilt and the new Panama City was founded slightly southwest of its former location (around 8km away).

Next, you'll visit Casco Antiguo, the second town founded on the Americas Pacific side by the Spaniards, built following the near-total destruction of Old Panama. Here, you'll admire the first institutions and buildings of the modern city of Panama.

Meeting point:
What to remember
Read more
When
Read more
Provider
LIVE FOLKS
Booking fee
Good news! No extra fees are applied to this booking.
Cancellation policy
Receive a 100% refund if you cancel up to 24 hours before the activity begins. 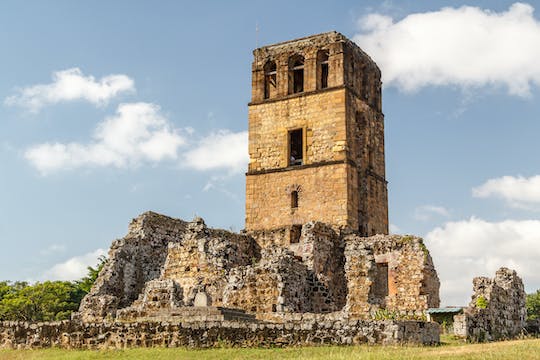 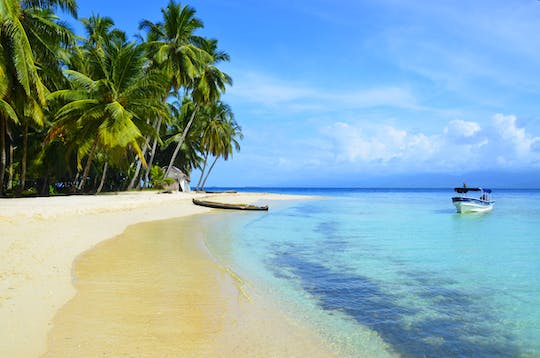 San Blas Islands are a touch of paradise on earth, relax in its white-sand beaches, crystal clear waters, soft waves, and beautiful landscapes. Discover the local wildlife of Panama's rainforest visiting the most important centers for nature conservation. 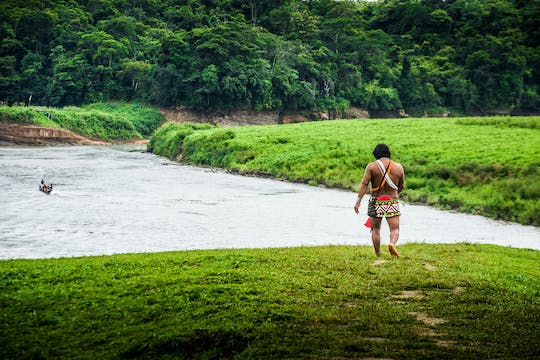 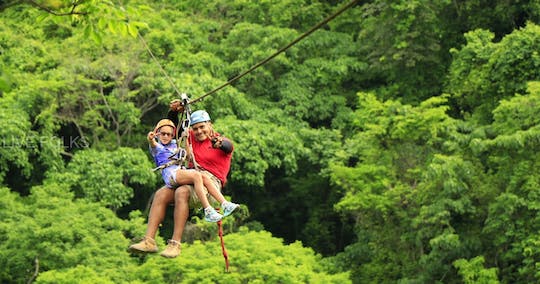 Live a unique experience in Anton Valley, ziplining above El Macho waterfall and the valley scenic landscape located on an old crater.

Build a long-lasting memory of Panama with a combination of local experiences that will teach you more about this country on each site you visit. 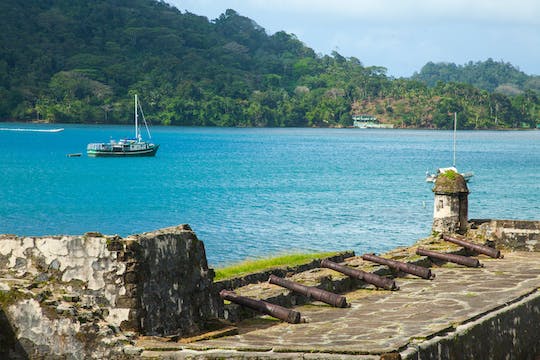 Visit Portobelo, a port or great historical relevance and relax on a white-sand beach of Panama's Atlantic coast.