Originally built as a church dedicated to St. Genevieve, The Panthéon is a grandiose building in the Latin Quarter in Paris inspired by the Pantheon commissioned by Agrippa in Rome. The monument's façade has been modeled on the Pantheon in Rome and its surmounted by a dome that owes some of its character to Bramante's "Tempietto".

From 1874 onwards, the sanctuary was decorated with paintings on canvas marouflé illustrating the life of Saint Geneviève and the epic story of the beginnings of both Christianity and the monarchy in France. After many changes, it became a secular mausoleum containing the remains of distinguished French citizens. A permanent exhibition gives details about the lives and works of those who are buried here, from Voltaire and Rousseau to Alexandre Dumas. The Panthéon houses also Foucault’s pendulum that demonstrated the Earth's rotation.

Present your ticket at the entrance of the Panthéon. Nearest metro stop: Cardinal Lemoine (line 10). 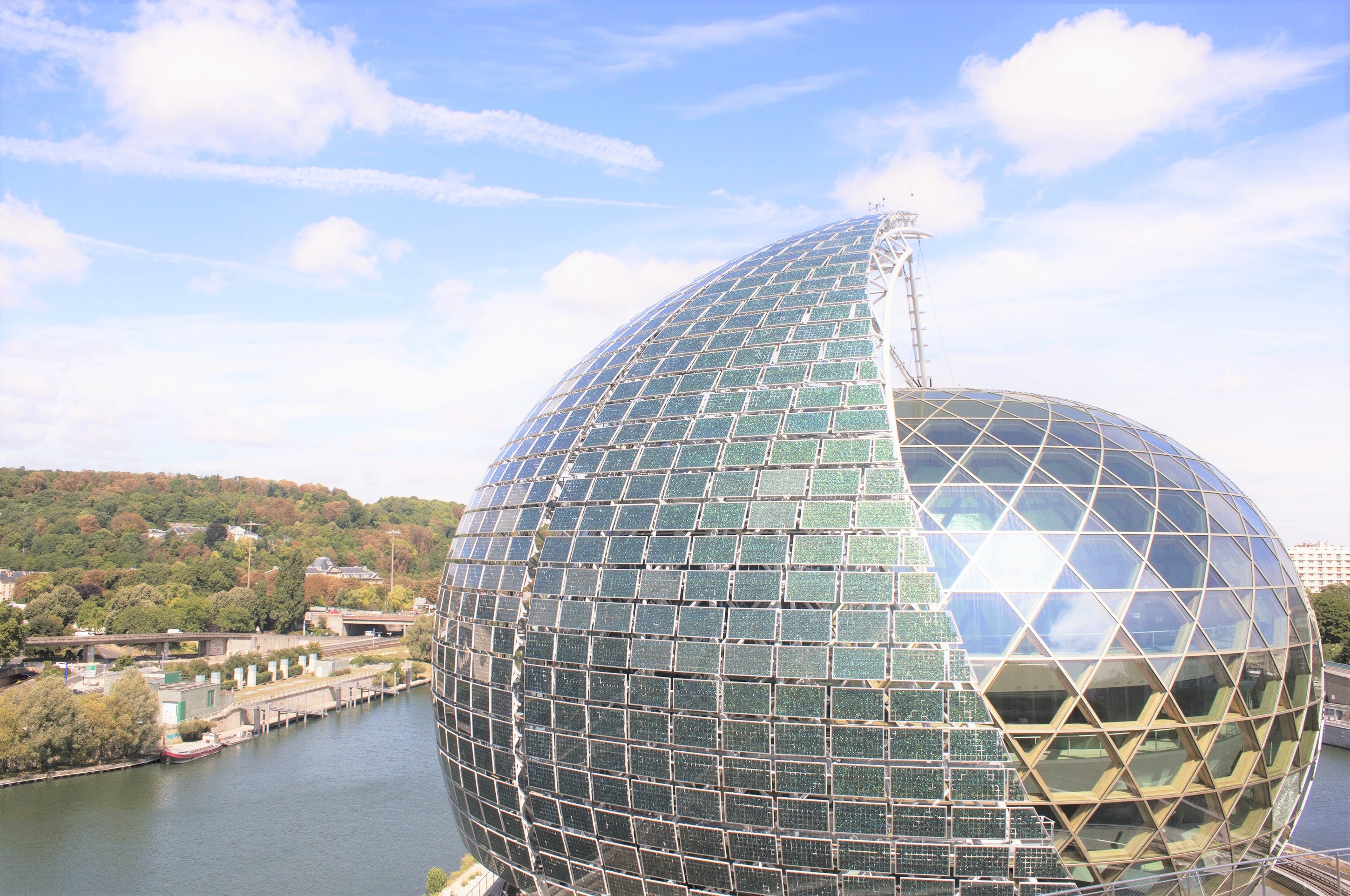 Guided tour of the Seine Musicale

Dive into the heart of the Seine Musicale, one of Europe’s most modern venues! Uncover the secrets b... 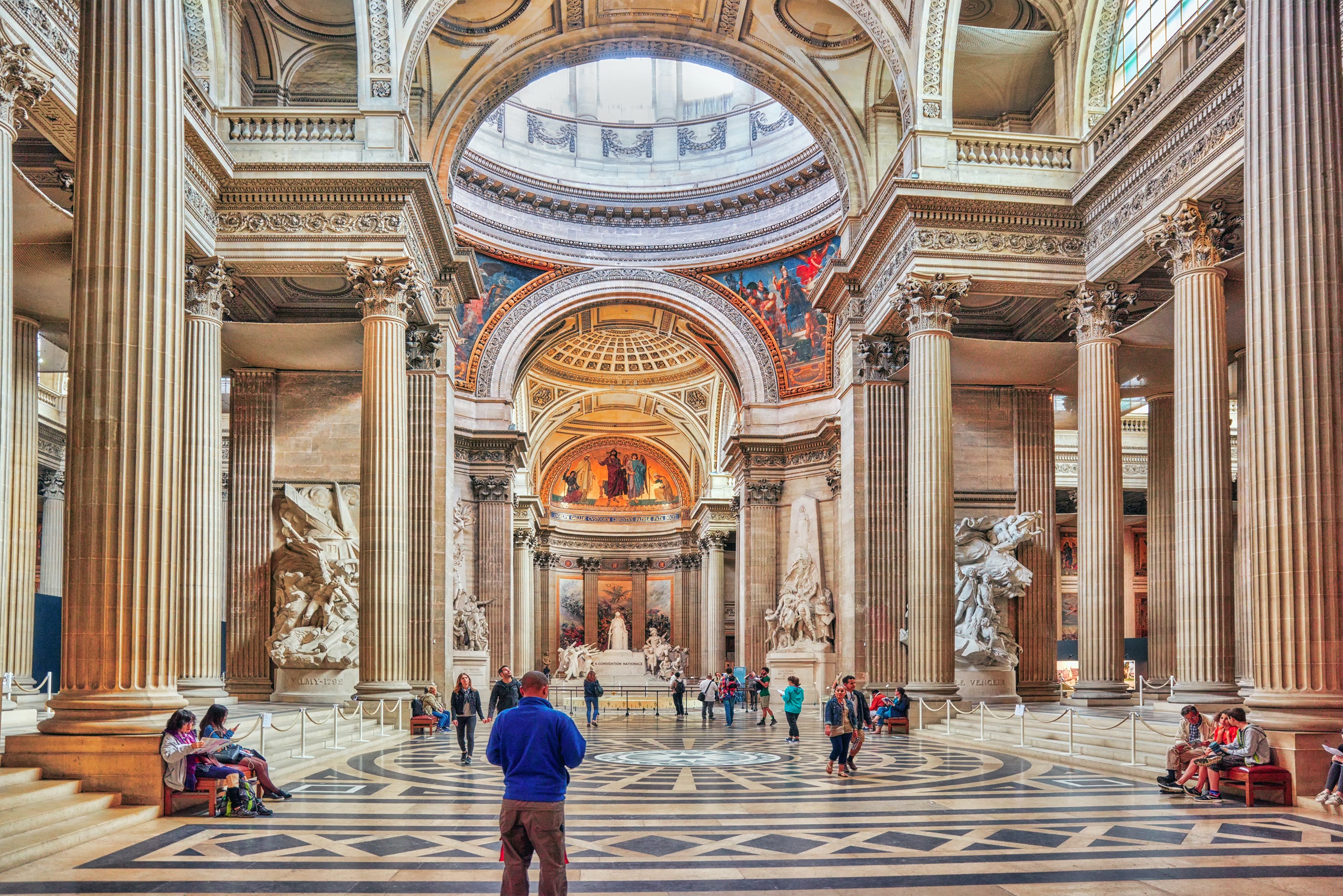 The Panthéon of Paris