Enjoy a private walking tour with a local and learn more about the fascinating Soviet secrets of Potsdam. Hear about the Allies’ Potsdam Conference in the summer of 1945, the KGB activities in Soviet Potsdam, the life in the Forbidden City and the world-famous Bridge of Spies. The 2.5-hour city tour takes you into a largely unknown past when big parts of the city of Potsdam were restricted area and no Potsdamer had access to it.

In the summer of 1945, the Cecilienhof Palace and the surrounding "Neuer Garten" park were closed to the public for the Potsdam Conference. The most powerful heads of state in the world came to Potsdam: Soviet leader Joseph Stalin, US President Harry S. Truman and British Prime Minister Winston Churchill. The conference was an endpoint of World War II, but also a starting point of the Cold War. Today, the palace and park are UNESCO World Heritage Sites.

For almost five decades, the Soviet military town No. 7 - a “forbidden city”, was located next to the New Garden Park. It was one of the most important intelligence sites of the Soviets during the Cold War. There were, among other things, the German headquarters of the military counterintelligence of the KGB and remand prison. On this tour, you will learn more about work and life in this forbidden city.

Finally, you will head to the Glienicke Bridge, which became world-famous as the Bridge of Spies. During the Cold War, agents were exchanged between East and West because the bridge was the border between the GDR and the American sector in West Berlin. Until the fall of the Berlin Wall, the bridge was a heavily secured restricted area.

In front of the Cecilienhof Palace, to the left of the main entrance to the commemorative courtyard

What to remember
Read more
When
Read more
Provider
Berlins Taiga
Booking fee
Good news! No extra fees are applied to this booking.
Cancellation policy
Receive a 100% refund if you cancel up to 2 days before the activity begins. 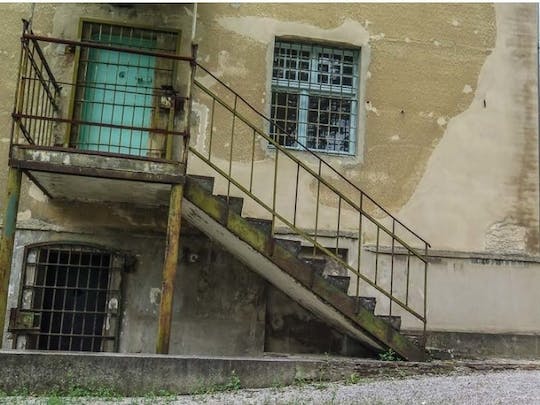 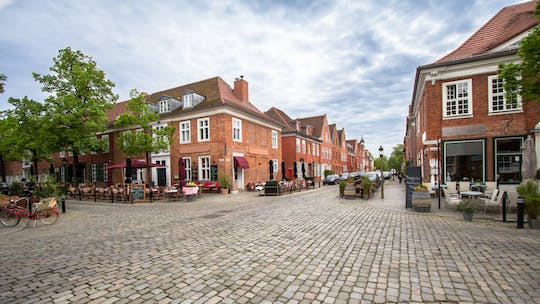