Entrance ticket to the Basilica of Saint-Denis

Discover the Basilica of Saint-Denis, the final resting place of the kings and queens of France.

Built on the grave of Saint Denis, a Bishop of Paris who died in 250 AD, the royal abbey of Saint-Denis was, from the death of King Dagobert in 639 AD until the 19th century, the burial place of 43 kings, 32 queens and 10 servants to the monarchy. The basilica was raised to the rank of cathedral in 1966.

Featuring over 70 recumbent statues and monumental tombs from the Renaissance, the basilica contains within its walls the largest collection of funerary sculpture from the 12th to the 16th centuries.

The church, designed by Abbot Suger, kings' advisor from 1135 to 1144, was completed in the 13th century during the reign of Saint Louis. A major work of Gothic art, this church was the first to place a great importance on light, a symbol of divinity, in religious architecture.

Present your ticket at the entrance of the venue during opening hours. Nearest metro station: Basilique de Saint-Denis (line 13). 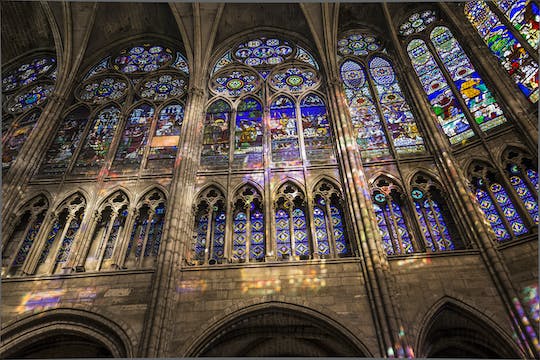 Entrance ticket to the Basilica of Saint-Denis

Buy your entrance ticket to the Palais Garnier, the famous Opéra de Paris, and visit one of the city's most significant architectural gems. 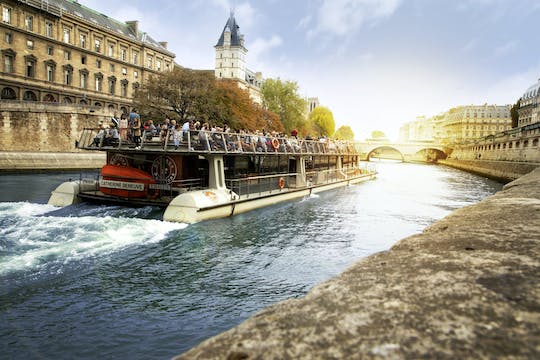 Sightseeing cruise from the Eiffel Tower

Get onboard a 1-hour commented cruise on the river Seine and discover the most iconic monuments of Paris! Departure from the Eiffel Tower. 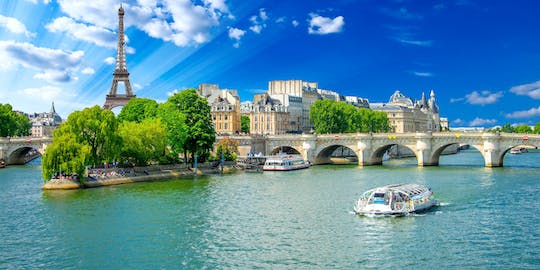 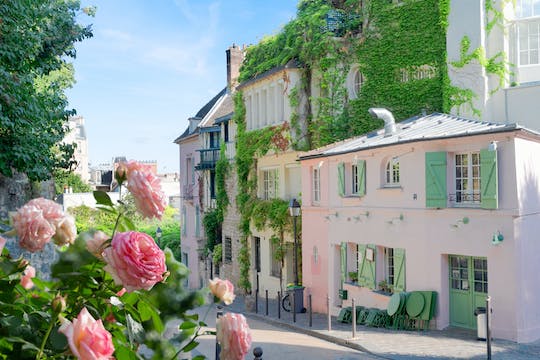 Explore the Montmartre at your own pace with this audio-guided tour available on your smartphone!

Duration from 1 hour 45 minutes to 2 hours
Available in: 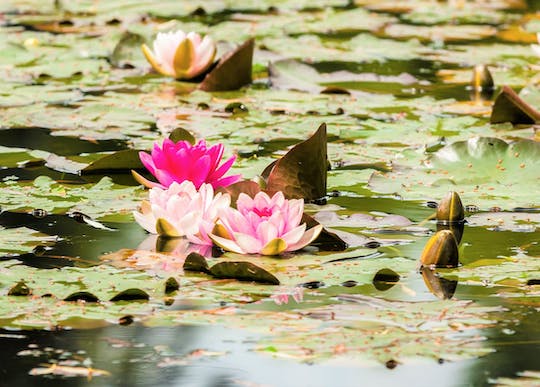 Half-day trip to Giverny from Paris

Book a half-day trip from Paris and explore Giverny, Normandy. Visit Monet's house and stroll through the scenic gardens. 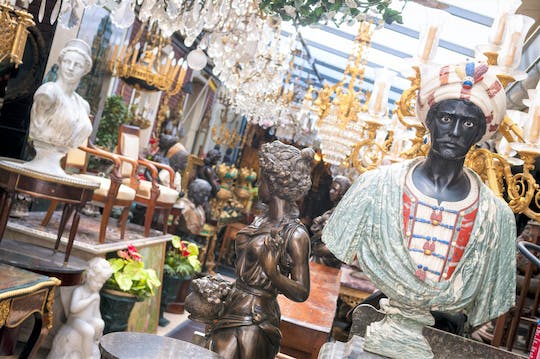 Get ready to shop in the biggest open-air flea market of the world with this 3-hour walking tour of the Puces de Saint Ouen in Paris!