After picking you up from your downtown Saint John hotel, your trip will begin with the beautiful Fundy National Park. As you look out over the Bay of Fundy, you'll get a chance to take some great photos. Afterward, you'll continue up the coastline to the Hopewell Rocks Provincial Park and grab a packed lunch along the way. Hopewell is one of the most famous parks in New Brunswick and Canad, known for its massive, flowerpot rocks standing 40-70ft. tall! These distinct rock formations have been carved over time by extreme tidal erosion.

Next, you'll continue the tour by heading back down the Fundy Trail to the Cape Enrage Nature Preserve. Here you will find a lighthouse perched atop enormous cliffs overlooking the bay, giving you another photo opportunity.

At the end of your tour, you'll be dropped off back at your hotel in downtown Saint John.

What to remember
Read more
When
Read more
Provider
See Sight Tours
Booking fee
Good news! No extra fees are applied to this booking.
Cancellation policy
Receive a 100% refund if you cancel up to 24 hours before the experience begins. 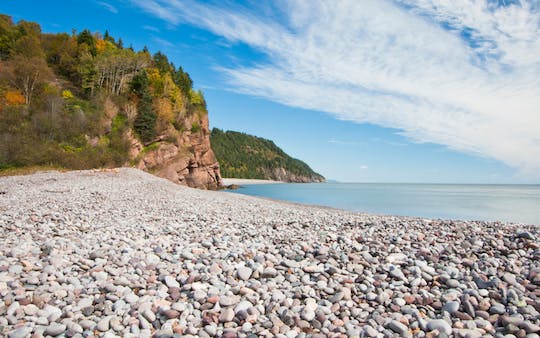 Mobile voucher accepted
from:
$165.08
Sorry, it's sold out
Unfortunately all tickets have been sold out for this event 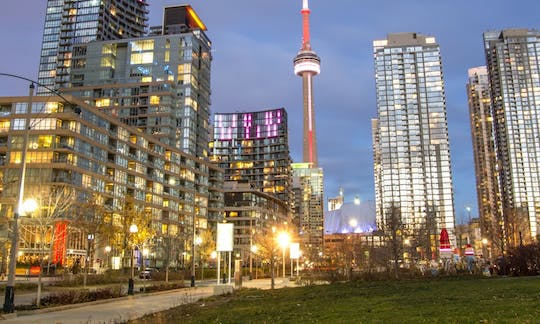 free cancellation
Duration up to 4 hours 15 minutes
Instant Confirmation
from:
$71.00

Ready to explore awesome Quebec? Well get your walking shoes ready and explore the streets of Old Quebec City!

Getting ready to visit the Queen City? This tourist scavenger hunt will take you through Old Toronto's major highlights! 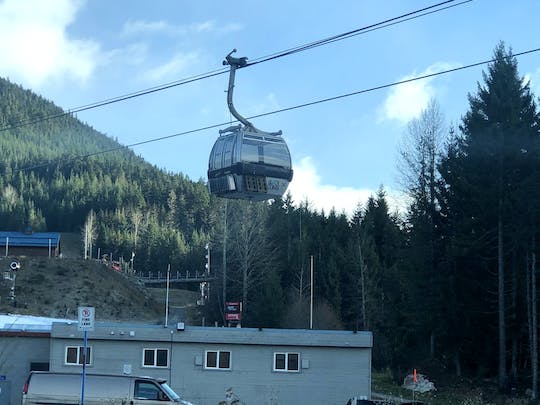 Book your Private Whistler family adventure tour and dicover the rugged West Coast beauty of Whistler as you try out some outdoor activities. 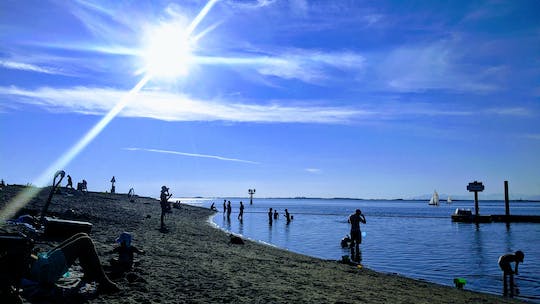